A UF graduate is slicing into the film industry with a new film starring Danny Trejo.

Walter Boholst, writer and director of the film “Voodoo Possession,” said his film features a hero who travels to a Haitian insane asylum in search of his missing brother. In the asylum, he finds the inmates and hospital administrator, played by Trejo, possessed by voodoo spirits.

The movie, Boholst’s first major film, was released by Image Entertainment on home video Tuesday. The film is now available at Redbox, Walmart and Netflix.

It is a complex horror film that goes into different levels of the spirit world, said Boholst.

“We didn’t want to just do the same old thing,” he said. “If college students watch a lot of horror, I hope that they will appreciate its approach.”

Boholst was able to snag Trejo for this film because of a connection between Trejo and the producer of the film, he said.

Boholst graduated from UF in 1994 with a degree in marketing. He was president of the UF Filipino Student Association.

“UF taught me how to be a businessman,” said Boholst. “In this industry, you have to know how to do business as well.”

Aurelia Aubert, a 25-year-old doctoral student at UF, said the complex approach could be an interesting take for the genre.

A version of this story ran on page 5 on 1/16/2014 under the headline "UF alum writes, directs horror film" 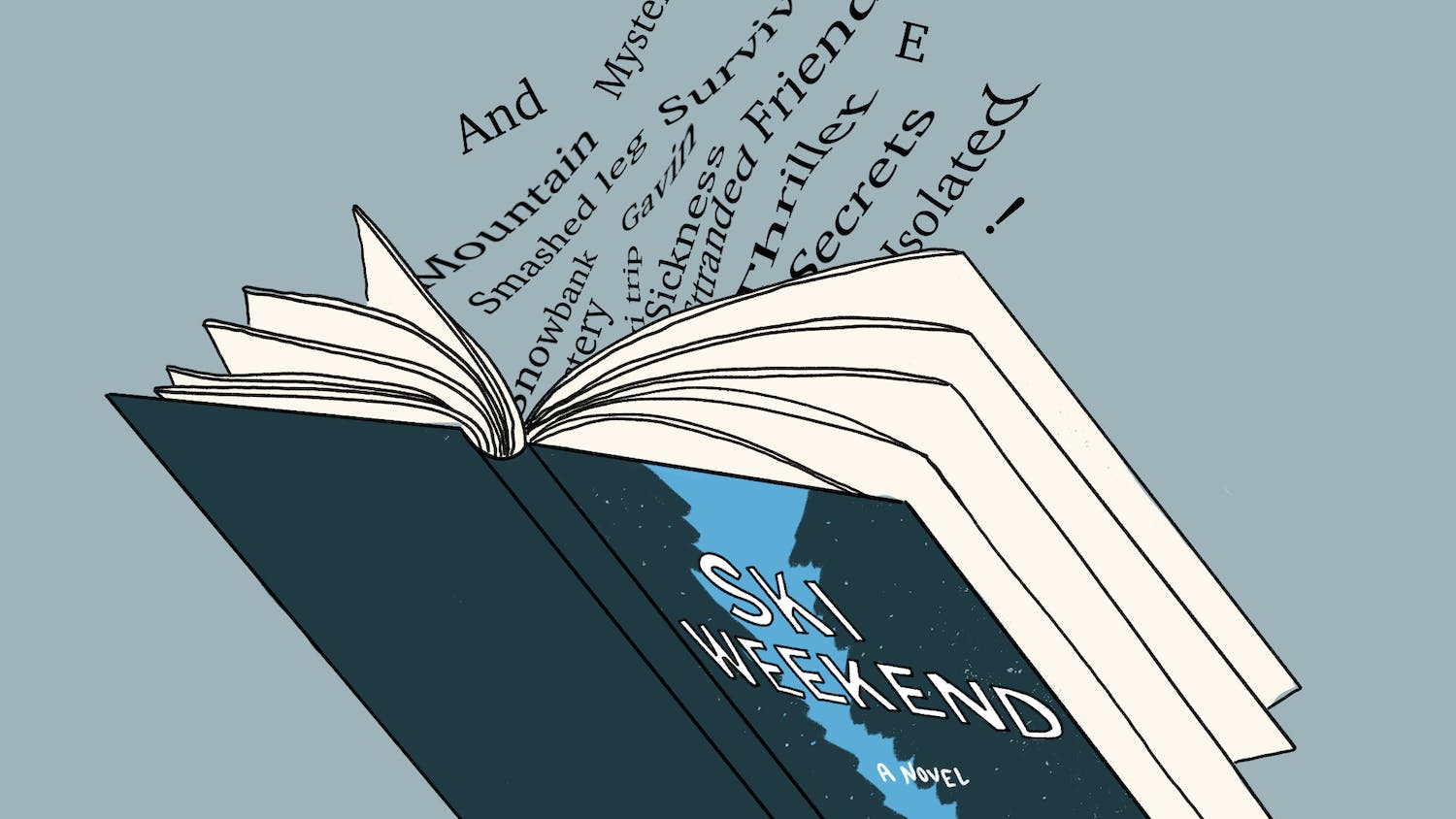 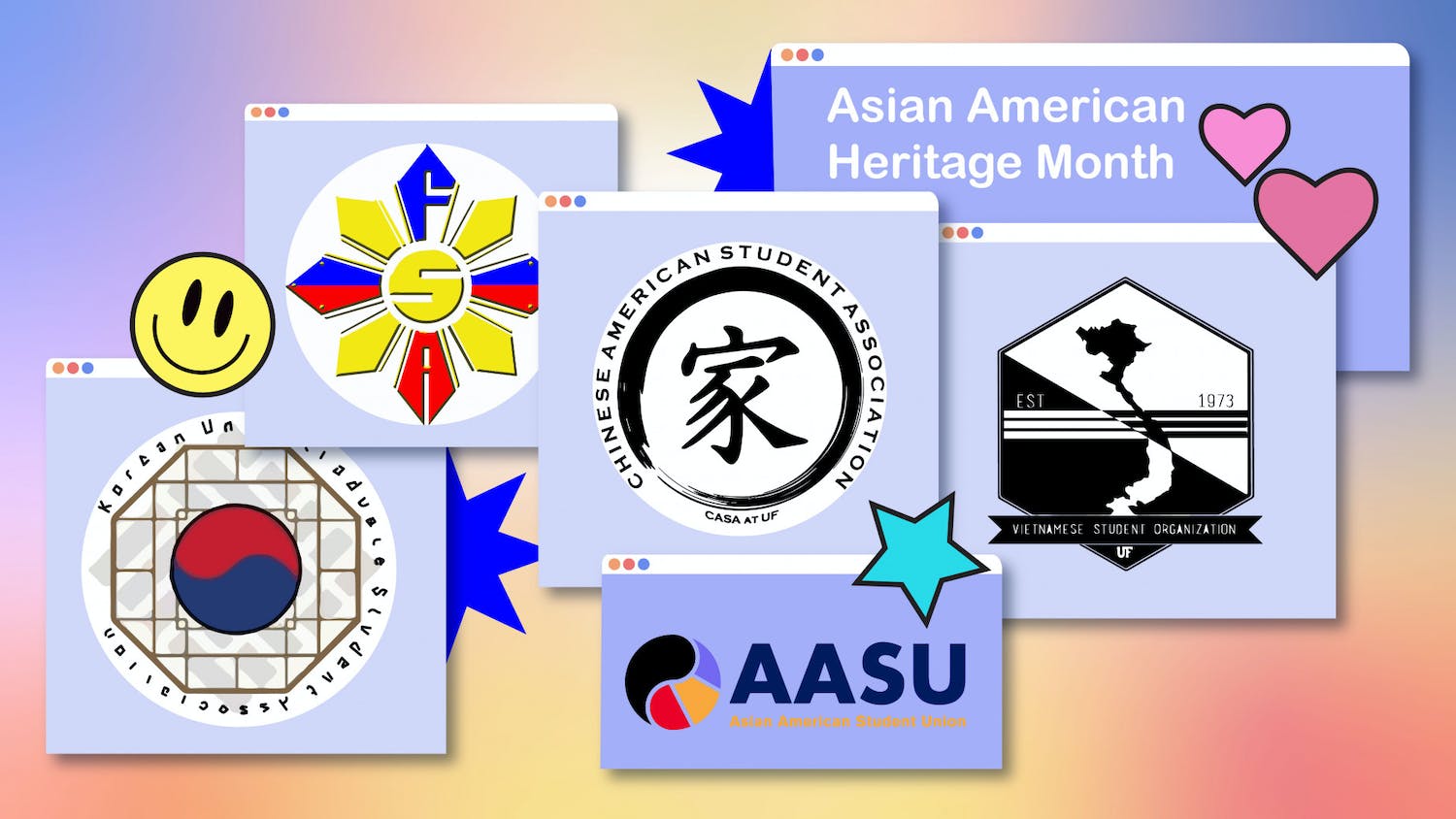 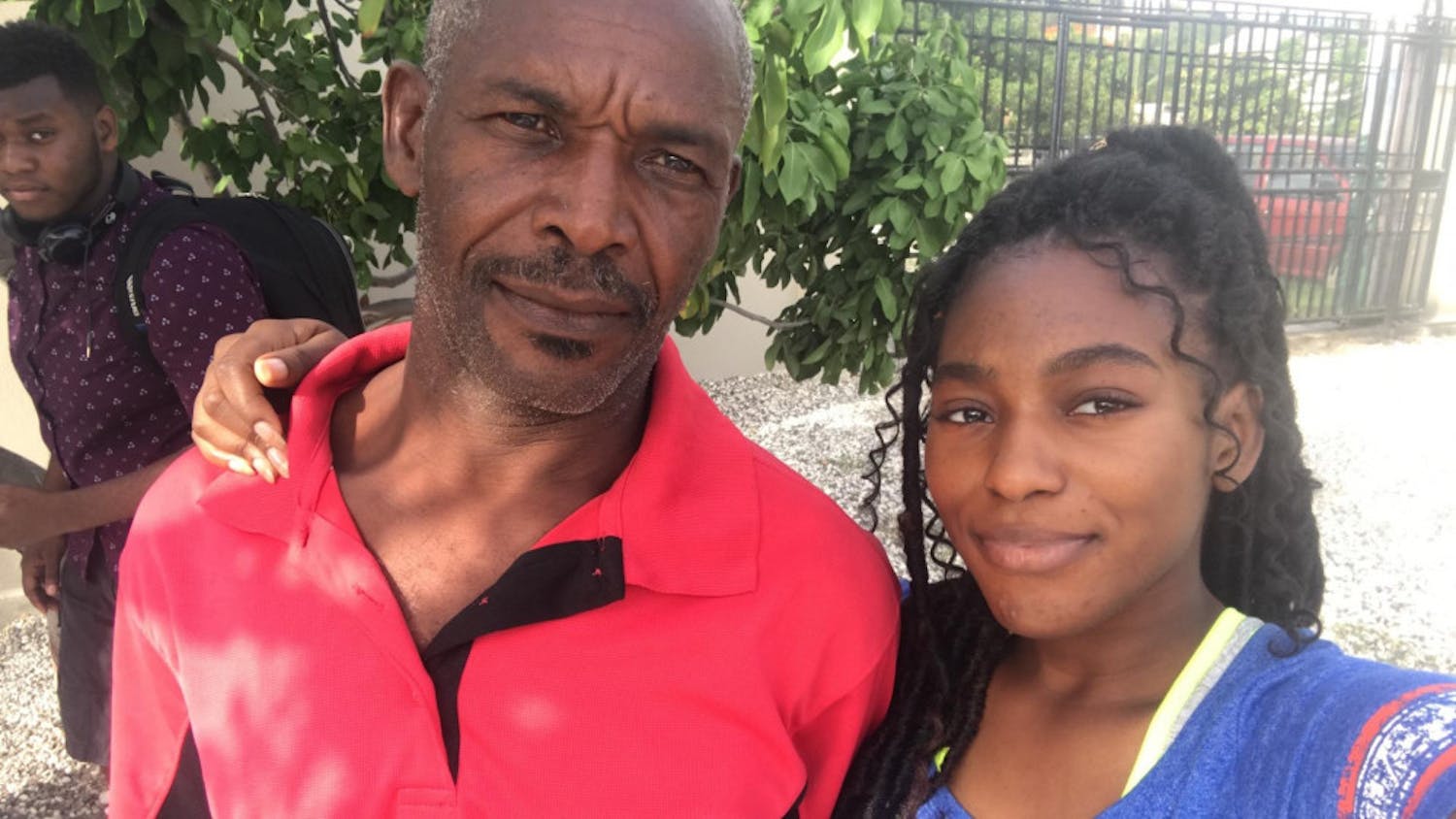