When I put Santa Paws on Tinder, I expected the occasional cat lover to swipe right. What I got was an overwhelming response from shirtless bros, UF athletes and older men spitting game at a kitten.

They all wanted to get their paws on him. And, 222 matches and some introspection later, I’ve come to terms that my cat is just cuter than I am. Here are some of my (unconfirmed) thoughts on why:

It’s easier to talk to a cat than a human, especially when the cat is as cute as mine. Putting a face with a name can be nerve wracking. There are so many doubts that come with swiping: That girl is so hot; she’s way out my league. Cats are in everybody’s league.

2. My cat is just gorgeous:

3. The mystery of not knowing is desirable:

Deep down, there’s a human being behind the feline facade. I was genuinely surprised by just how many of the guys wanted to know what I looked like, prodding for Snapchats or my Instagram name. When you don’t know what the other person looks like, you can imagine them to be as hot as you want.

“It’s a damn shame there isn’t a face behind that wit.”

“Are you as cute as your cat?”

Swiping yes to a cat, there is absolutely no chance of seeing them on campus. No regrettable encounters at a bar or having to avoid making eye contact in line at Einstein’s. Zero awkward.

“Lets meet in the alley for a White Russian sometime.”

5. Cat jokes are easier to make than having an actual conversation:

There is so much material to use when talking to a cat, really. It’s way easier to have a funny, pun-filled conversation than trying to actually get to know someone.

“What say you, me, and a laser pointer get together and see what happens?”

“I just scored an eighth of some dank catnip.”

Tinder is a dating app that lets two people strike up a conversation after mutually finding each other attractive. Avenue writer Alexa Volland's kitten Santa Paws, pictured above, had 222 matches in the span of two days. 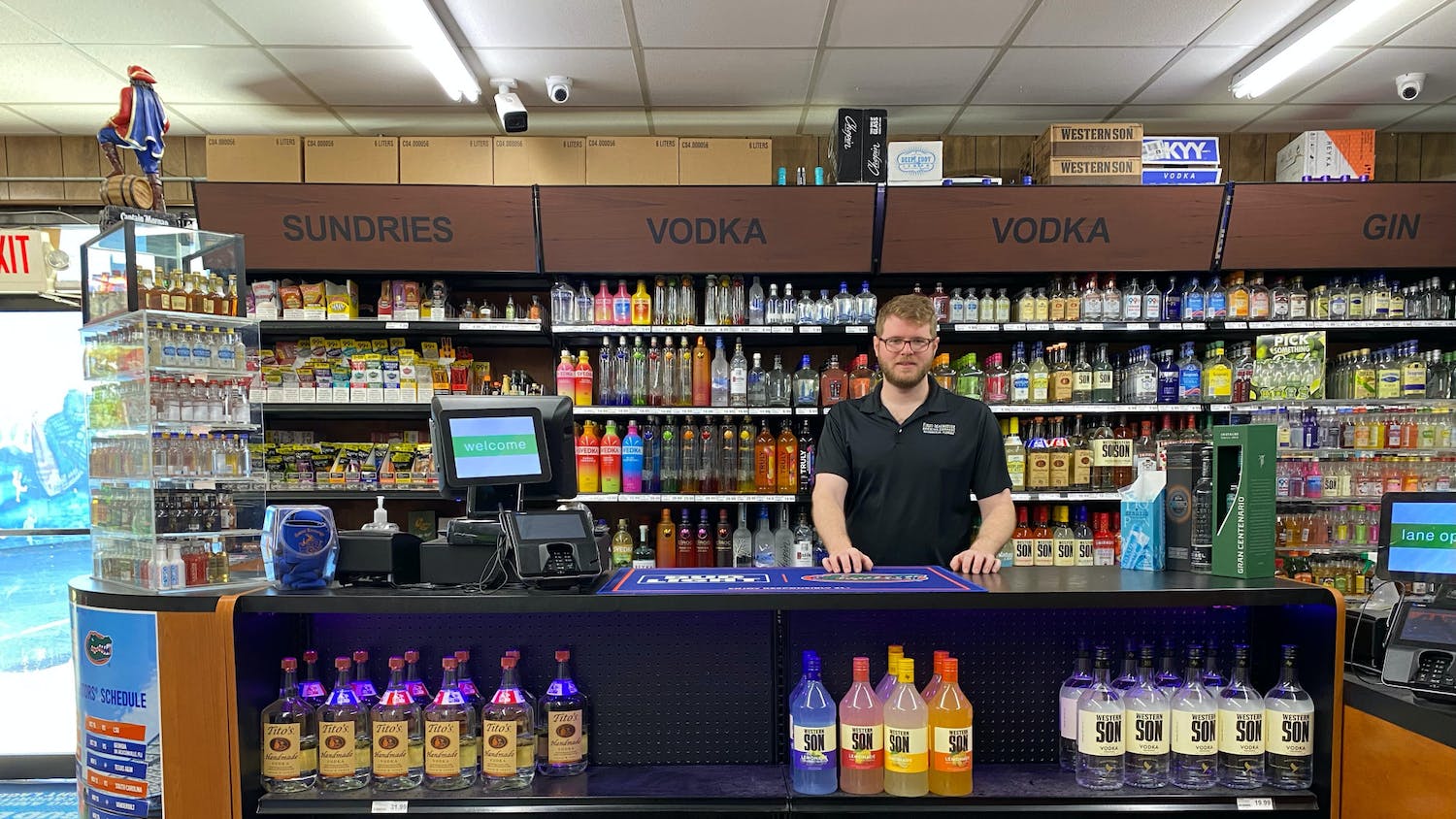 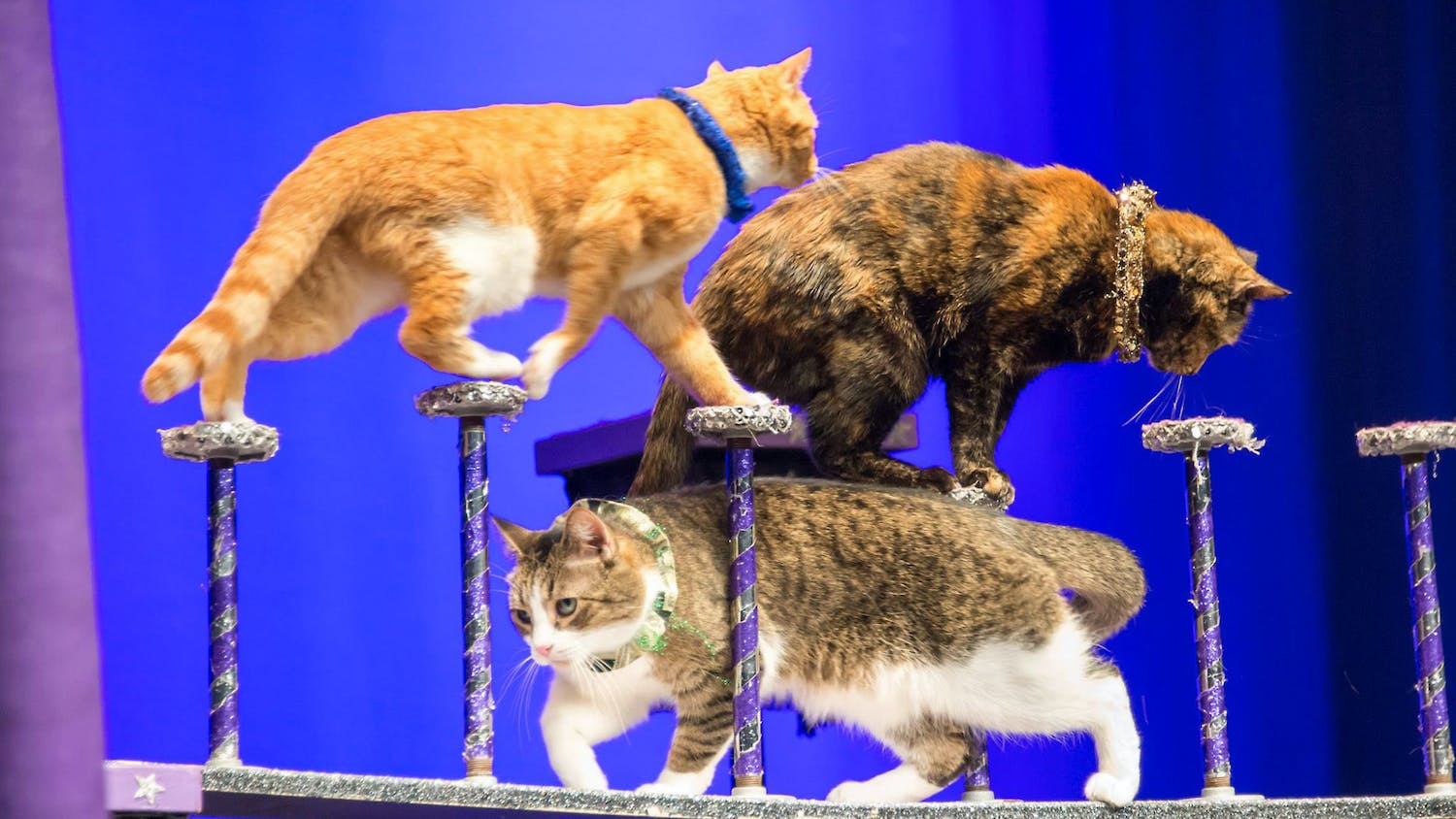