He’s leading Wing Zone’s Flavor Face-Off competition, in which people from across the country go head-to-head to find the next sauce flavor in a Sweet Sixteen-style bracket.

McCann, a 23-year-old UF anthropology senior, has more than 1,000 votes for his jalapeño cheddar flavor.

His opponent’s Baked-Potato Blast flavor has about 450 votes.

The winner, who will be announced Monday, will receive a 46-inch flat-screen TV, a tailgating party for 20 friends and a $100 Fanatics.com gift card, among other rewards.

McCann said he found out about the contest through a flier he received with his Wing Zone delivery. He joined it to get the 10 free wings that were awarded to each contestant for entering.

The flavor idea was inspired by a pepper- and cheese-loaded burger he ate the night before.

“I thought it would taste delicious on a wing,” he said.

Dan Corrigan, Wing Zone’s marketing manager, said this is the second time Wing Zone has held the contest. Participation has increased by about 500 submissions and a couple thousand votes so far.

“New flavors are important to the franchise,” he said. “We always check with the customers before making important decisions.” 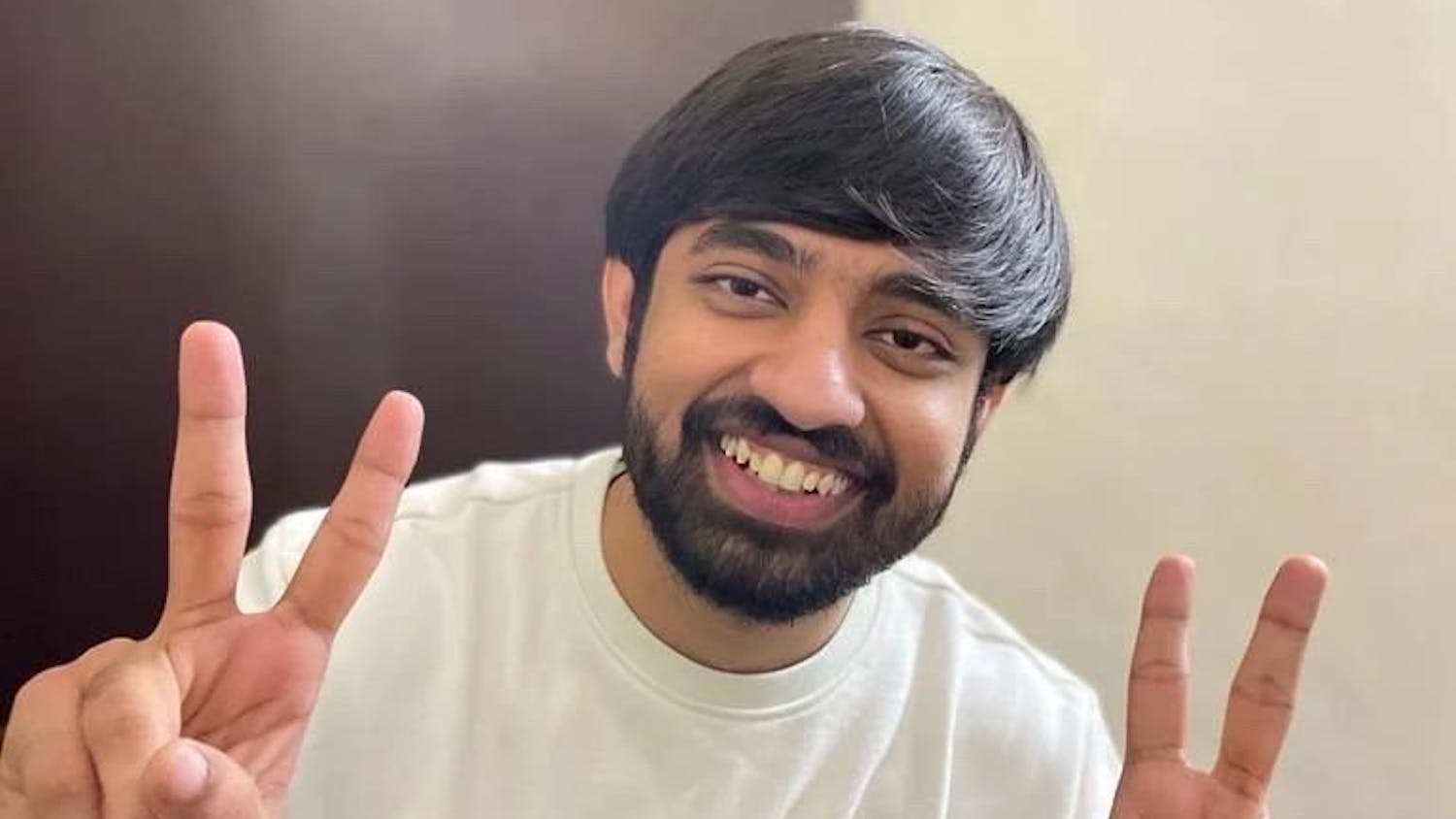 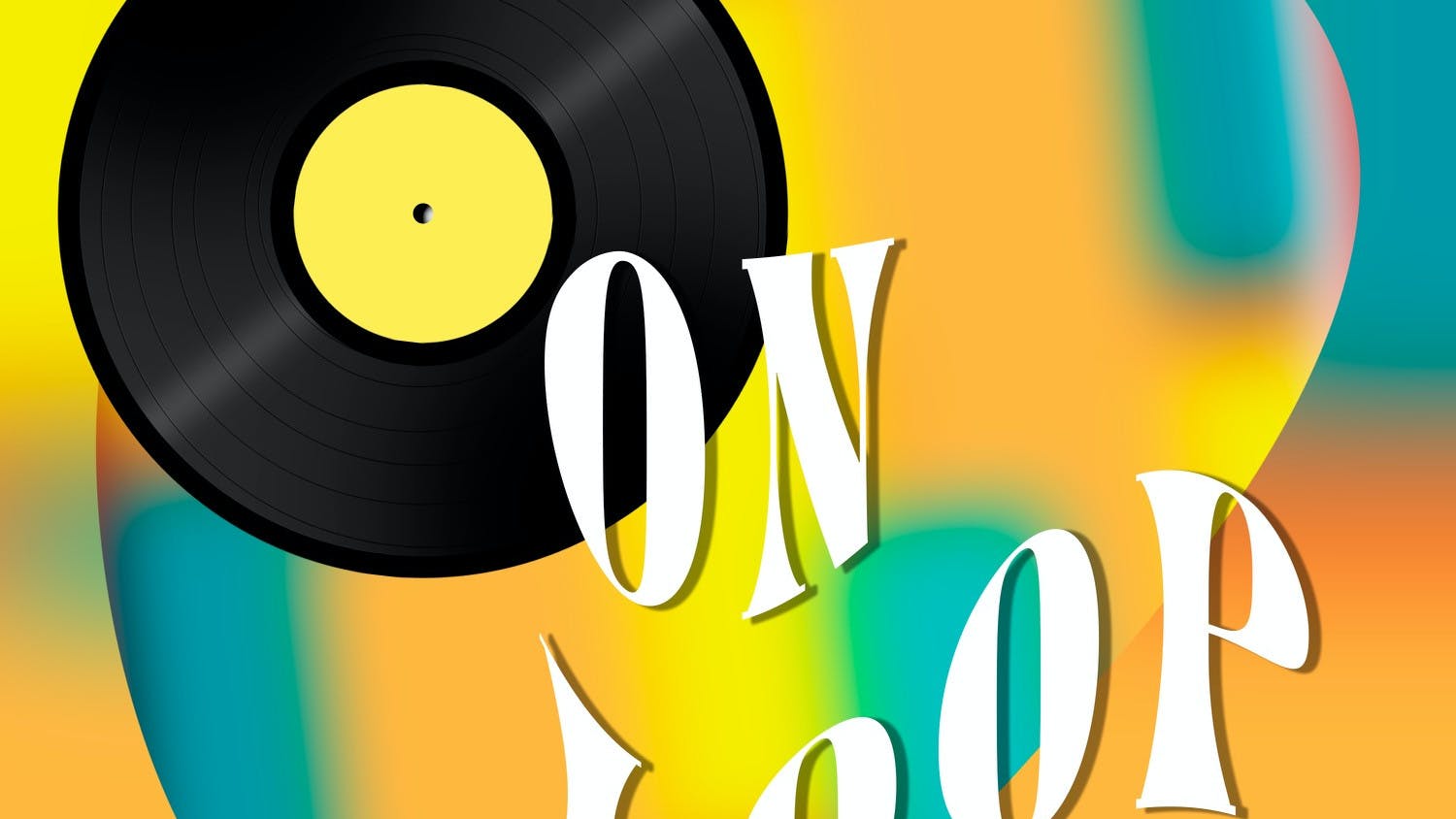