As you walk past “Gator Mania” in the Oaks Mall, you take in a storefront that vomits orange and blue. But hanging on a mannequin in a display window is an orange shirt with a blue crab on it that has the No. 5 right in the middle, inviting you to visit ‘Jameis’ famous crab shack emporium.’”

“Our crabs are always at a five finger discount,” the $18.99 shirt reads on the back, taking a sardonic play at the FSU athlete’s recent shoplifting fiasco from the seafood department of a Tallahassee Publix.

20-year-old Taylor Macdonald has worked at the Oaks Mall Gator Mania for more than a year as a sales associate. She says people will come in to the store just because they see the shirt.

The shirt is made by Smack Apparel, a popular clothing line that makes colorful shirts that takes shots at many of the rivalries in college sports, and isn’t exclusive to just UF and its blood-feuds.

Macdonald is a big Gators fan who said Winston is “a good quarterback” but “not exactly the brightest bulb.” She says Florida State fans often come in the store and actually laugh at the shirt.

“The shirt does bring in people because they see it and they’re ‘oh, that’s so funny,’” Macdonald said. “I mean I think it’s hilarious. I actually have the shirt.”

22-year-old Justin Burger has it too. He works the floor at the Archer Rd. Gator Mania location which features the shirt less prominently than its mall counterpart. He’s not a fan of Winston as a person but thinks it’s “outrageous” not to think he’s a great player.

Burger says his store got the shirts two days after Winston’s incident happened April 29, and there was shock from many shoppers at how quickly Gator Mania was able to get it.

So whether your quarterback is lifting crabs or your linebacker is barking at a police dog, there will always be humorous cannon fodder for one side to lob jokes at toward the other.

It gives the rivalry a 365-day-a-year feel to it, and that can be further illustrated by what sits outside the Archer Rd. Gator Mania in the parking lot: a black Chrysler 300, with a Florida State Seminoles logo on its license plate.

Shirts on display at Gator Mania in the Oaks Mall making fun of Jameis Winston shoplifting crabs have been popular among Florida fans. 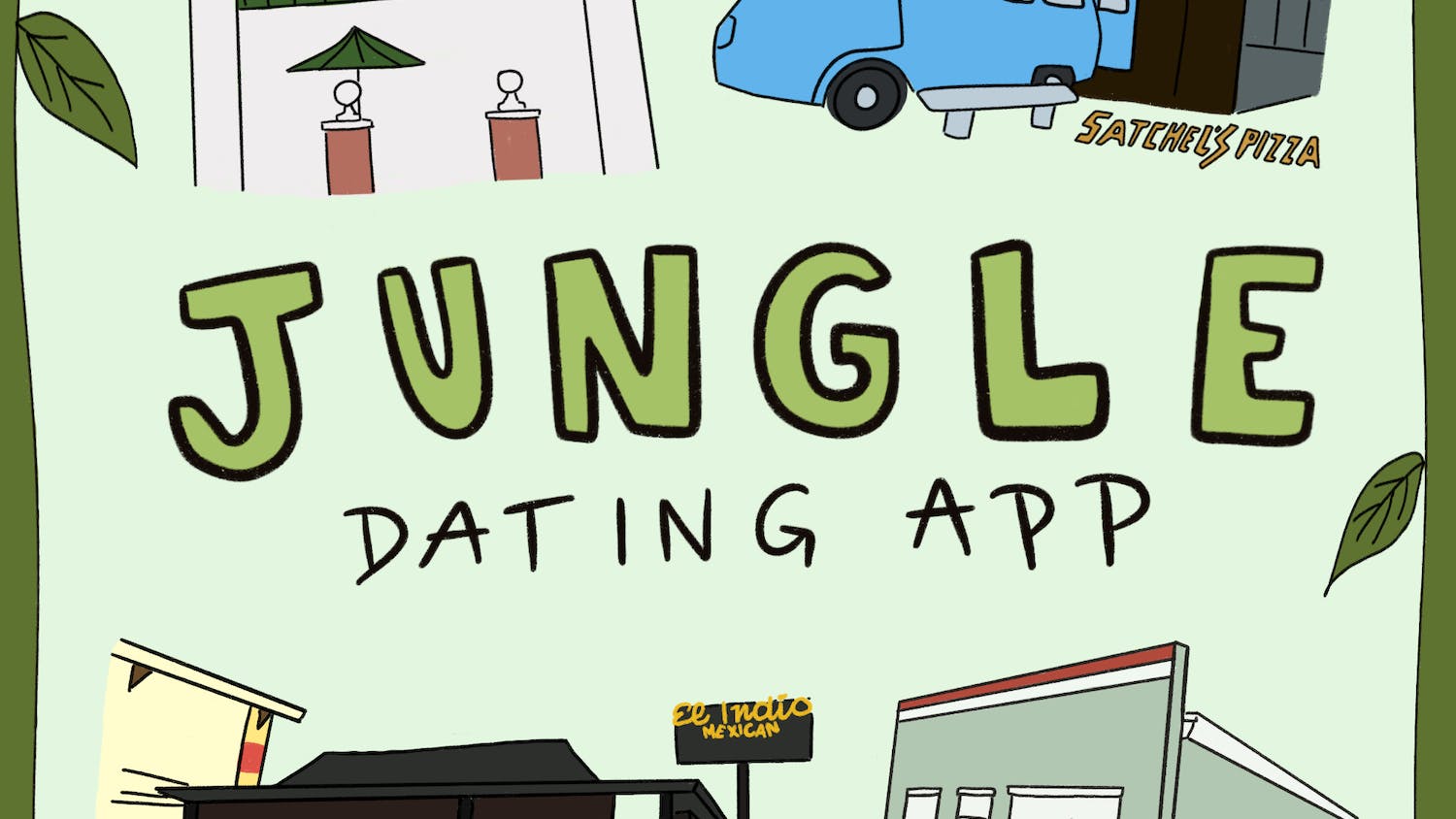