For your entertainment: The return of the music video

If you had any doubt in the ‘90s and early ‘00s making a full comeback, this summer’s influx of must-see music videos should help you change your mind.

I’m sure you have seen the new music videos for Taylor Swift’s “Shake it Off,” Nicki Minaj’s “Anaconda” and Jessie J’s “Bang Bang” featuring Minaj and Ariana Grande by now. The videos are fun, weird and just crazy enough to get people talking about songs that might not have had much of an impact otherwise.

At least a decade has passed since we saw *NSYNC as marionettes singing “Bye Bye Bye” or Britney Spears belting out “Oops!...I Did it Again” in her red jumpsuit, but this summer brought back the idea of producing music videos that are just as popular as the songs they showcase if not more. Music videos are no longer the afterthought, but rather a song path to the big leagues.

MTV does not showcase videos the way they used to – TRL flashbacks anyone? – but musicians have decided to take things into their own hands.

The visual aspect of music fell to the background for most of the mid-2000s, but of course Beyoncé, being the trendsetter she is, decided to release an entire visual album in December 2013. Creating a music video to accompany every song on her album is one of the many reasons she won the Michael Jackson Video Vanguard Award at MTV’s Video Music Awards last month.

Her innovation as well as the sheer audacity of Miley Cyrus’s video for “Wrecking Ball” opened the door for artists to put energy into making their music videos entertaining and, thus, insanely popular.

After all that award-show dancing, who would pass on seeing Swift twerk? 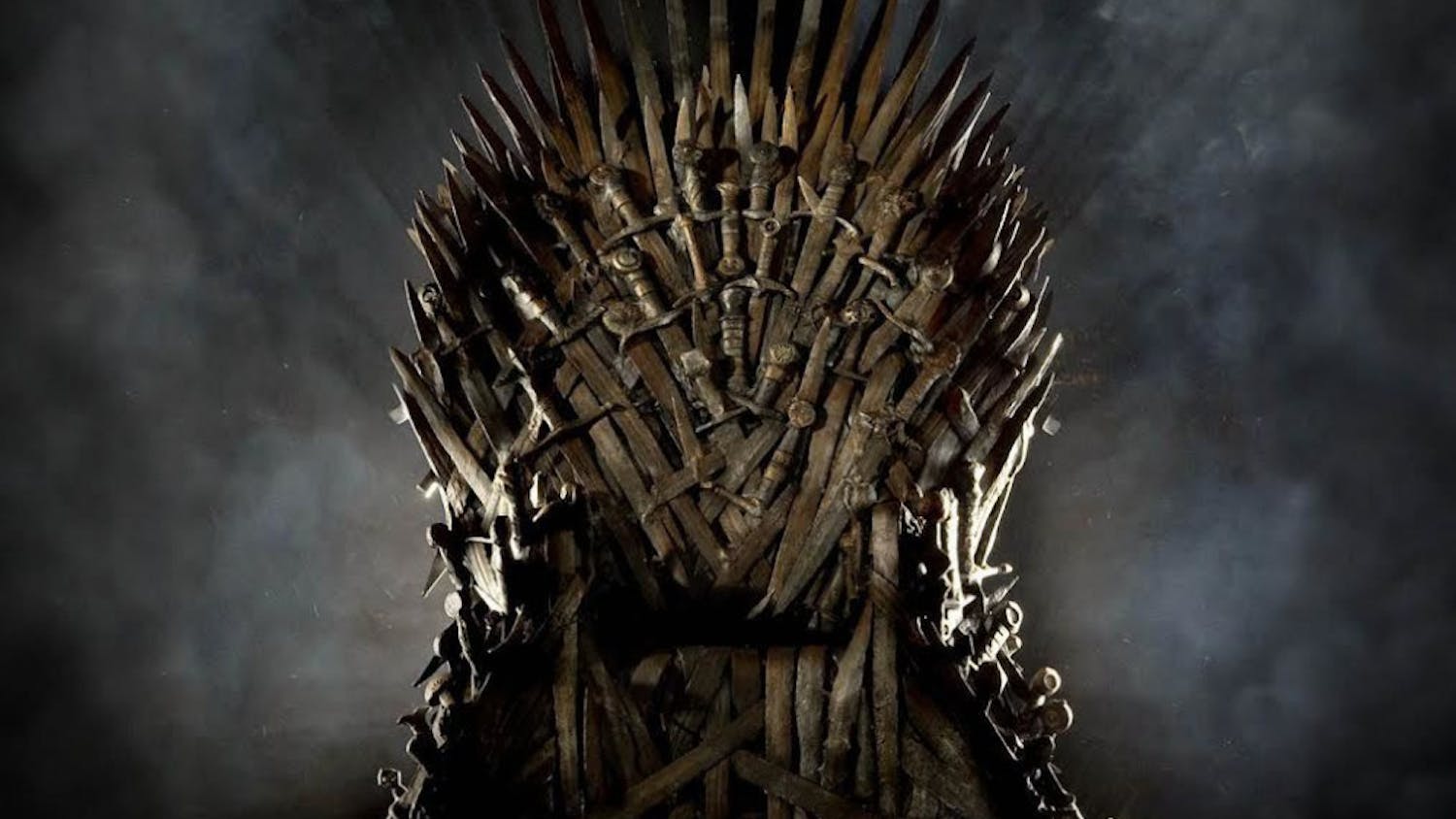 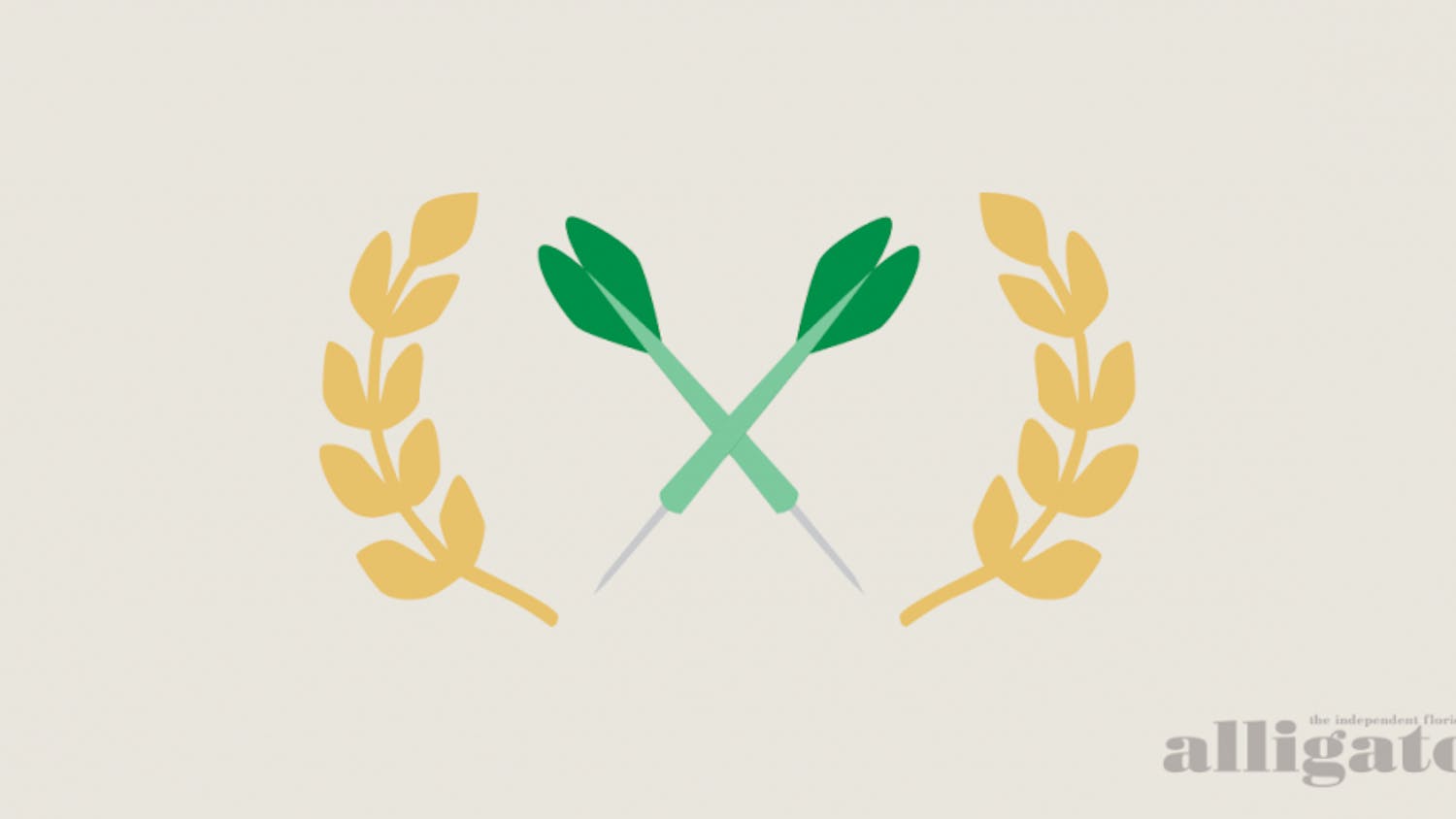