If you’re in college, it’s likely that pizza is the love of your life — the Internet says so.

And come December, you’ll be able to customize your favorite food into the ideal thin-crust slice thanks to a new build-your-own pizza chain coming to Gainesville.

Customers can go down the line and build 11-inch personal pizzas from the sauce up. Choices include a selection of handmade sauces, like Blaze’s spicy red sauce, cheeses from ovalini mozzarella to ricotta, vegetables and meats like applewood bacon and Italian sausage.

Pile them on — no matter the toppings, the pizza comes for one set price: $7.85.

Personal pizzas are then cooked in an open-flame oven and served in 2 to 3 minutes.

“We try to position our price point so that it’s affordable for college students that are on a budget,” said Dennis Sherer, a managing partner for the Florida market.

The restaurant also serves “simple pie” cheese pizzas for $5, signature pizzas for $7.85, entree salads for $6.25 and its s’more pie dessert for $2. It will seat about 100 customers between indoor tables and two outdoor patios.

Blaze’s special dough is made from executive chef Brad Kent’s recipe, which requires a 24-hour fermentation period to create a crisp crust.

Blaze will also offer gluten-free dough and vegan cheese, as well as a selection of wine and craft beer.

Backed by investors such as LeBron James and Maria Shriver, the chain has opened in 11 states and Washington, D.C. since its California opening in 2012.  Blaze Pizza will continue to open restaurants across Florida, from Tallahassee to Miami, in the coming months.

Sherer said the restaurant’s target audience is millennials, with college towns acting as a major draw for its new locations.

Ken Peng, owner of food blog Ken Eats Gainesville, said it is still to be seen if Blaze will match up to the other local pizza places.

“Blaze would be the first pizza joint that really allows the customer to customize pizzas exactly how they want,” he said. “For better or worse, more variety is a healthy thing.”

Peng said he expects the concept will appeal to college students who are fans of other assembly-line restaurants, like Chipotle Mexican Grill and Moe’s Southwest Grill. Still, he said he feels artisanal Italian pizza “is an art that should be left to chefs.”

“It’ll stick around if only for the opportunity to pile nothing but meat onto a pizza,” Peng said. “Someone’s going to do it.” 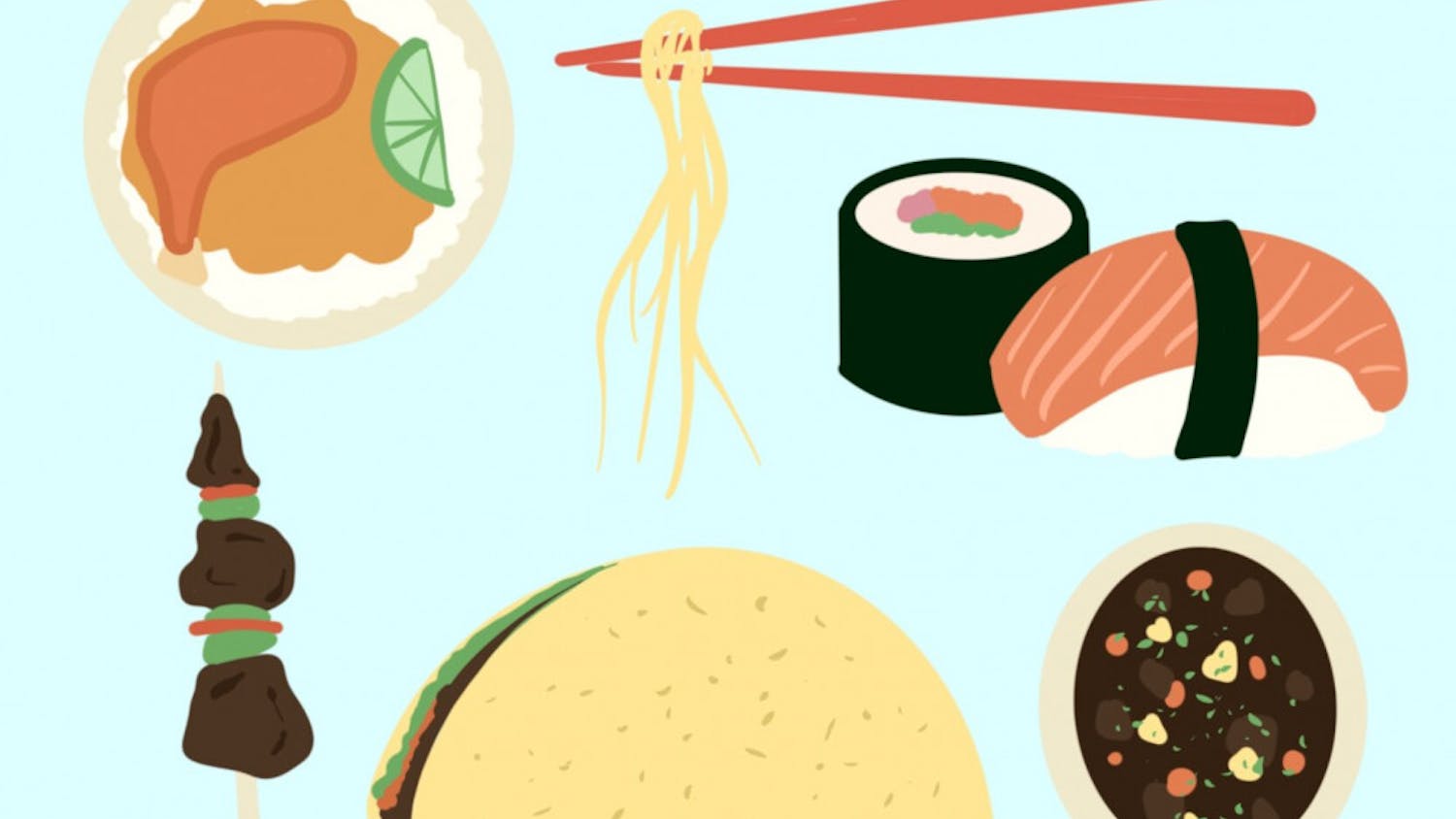 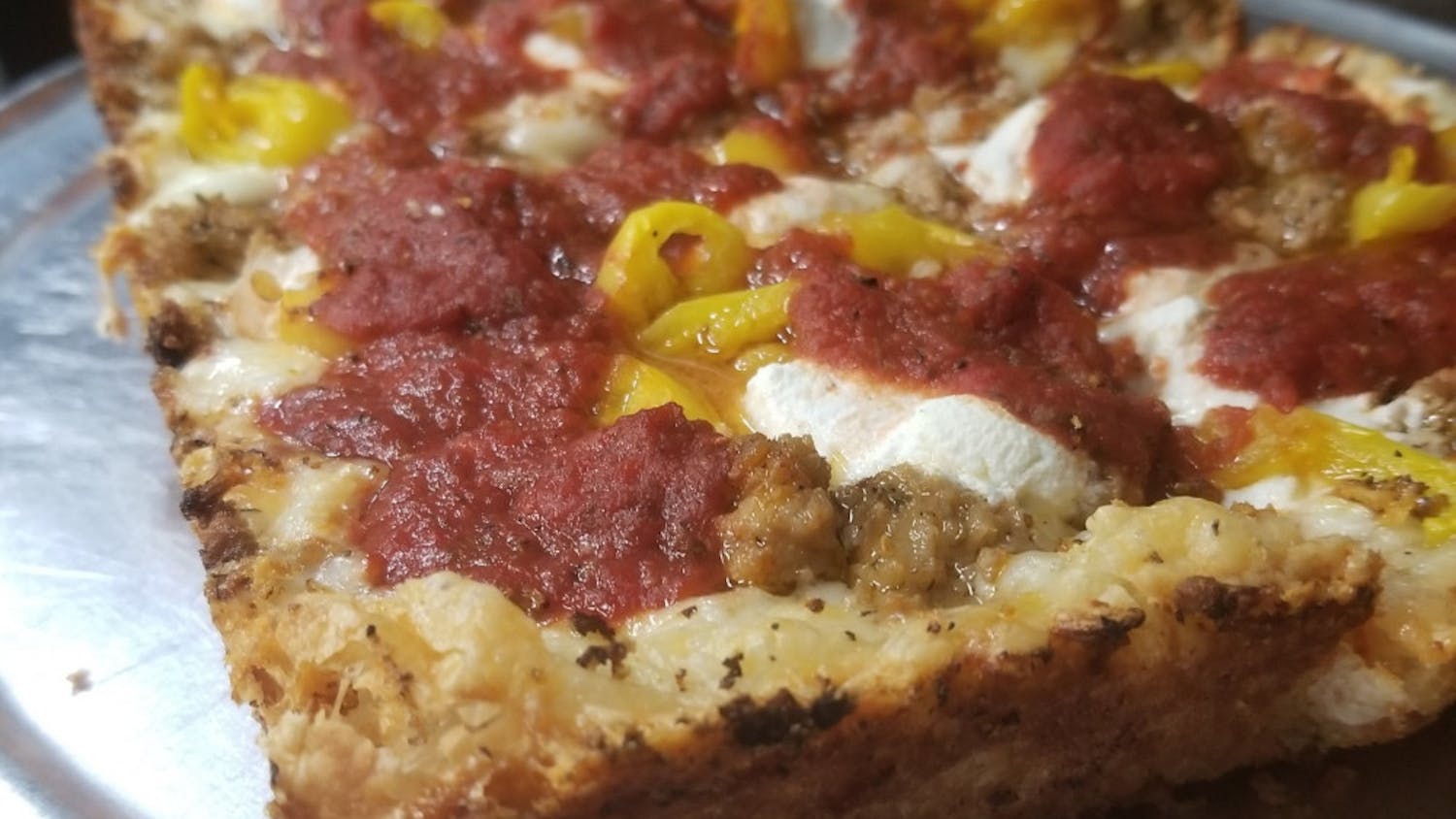 Be there or be square: Satchel’s Pizza to open second location