The power of Amy Poehler is real, and it’s stronger than ever. Our favorite funny lady’s first book, “Yes Please,” released this week, and there’s no doubt it’s a must-read.

The book follows the recent trend of female comedians (Tina Fey, Mindy Kaling, Lena Dunham) releasing memoirs and touches on everything from her days at “Saturday Night Live” and her divorce with Will Arnett to cocaine and self-esteem issues. And just to show you how awesome she really is, the back cover is Poehler in a boating captain’s hat smoking a pipe.

Poehler is at the top of her game, and her stories show it. She’s steadily built her comedy career by starting off in improv and then becoming a Weekend Update anchor on “SNL”before moving on to sitcoms and movies.

As a star and producer of “Parks and Recreation,”she’s helped shape Leslie Knope into one of the smartest, funniest and lovable characters in recent TV history. Her stints co-hosting the Golden Globes are hilarious, and any woman who kisses Bono on live TV earns major cool points.

But as much as Poehler loves to make us laugh, she’s not afraid to take on some serious issues, which she writes about in her book as well. She frequently speaks about feminism and empowering women to be strong. Although lesser-known than her other ventures, Poehler’s “Smart Girls” is a web series and online community that encompasses all the wonderful qualities that Poehler has herself – intelligence, compassion and perseverance. She’s not afraid to speak her mind.

Based off the material from her career and life she has to draw from, “Yes Please” is expected to be a huge success. Fey and Kaling’s memoirs launched their already successful careers to a whole other level of popularity. Although Poehler is already beloved by most, this book could help her fans feel like they know her even better. 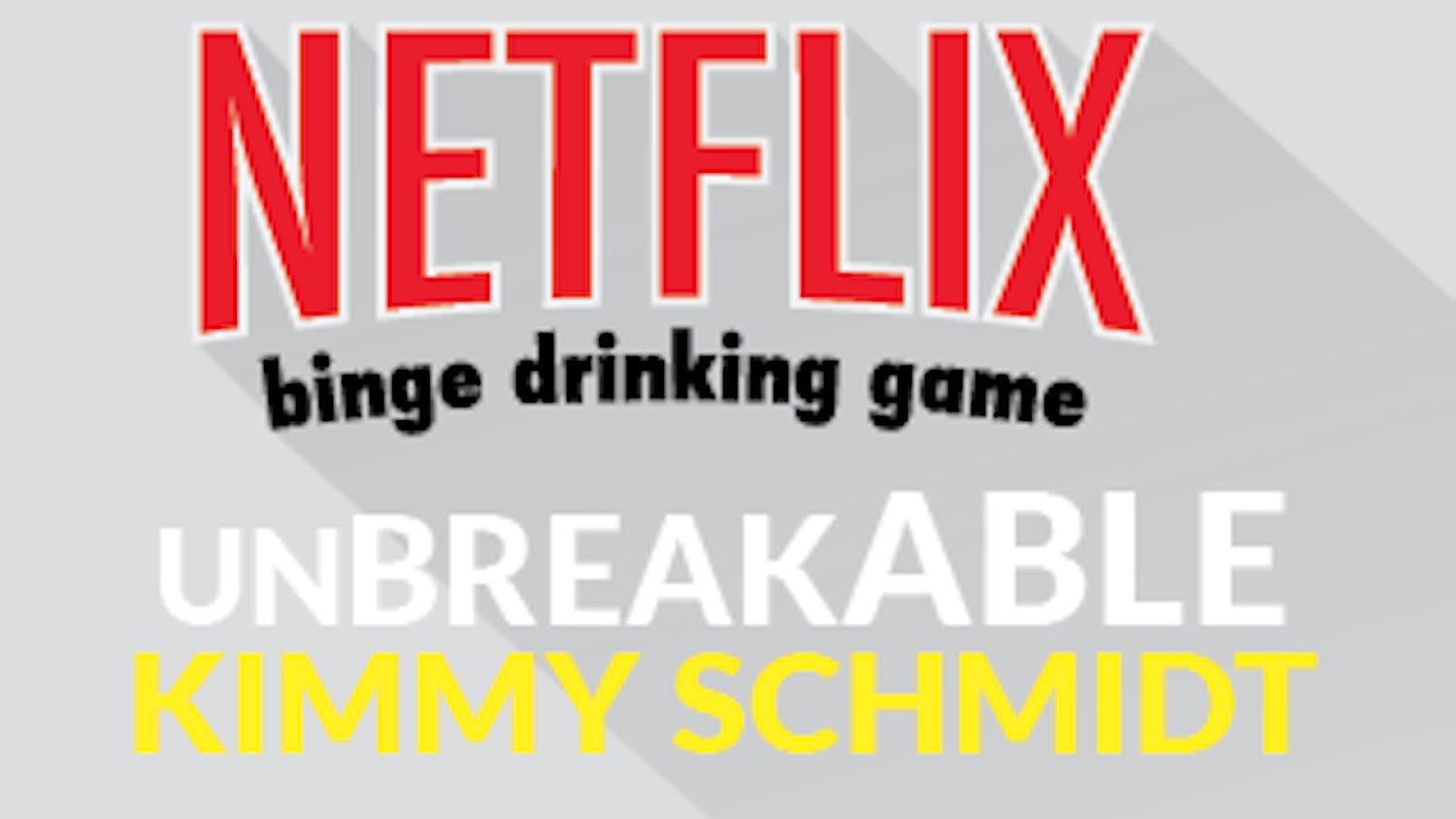