She Blinded Me With Science: Alachua Dams Plum Creek

In a open space conference room at the Gainesville Chamber of Commerce, Envision Alachua has set up shop: land models to the left, dozens upon dozens of neatly stacked information sheets to the right, and in the center a half circle of easels with large posters on each with names of community members involved in the project and maps that predict the future of Hawthorne.

Plum Creek Timber Company, the largest private landowning company in the U.S., has owned 61,000 acres of former Georgia Pacific land since 2001 and has yet to put shovel to soil.

In 2011, Plum Creek created a community involvement project called Envision Alachua in order to hear East Gainesville’s voices on a 50-year plan to create up to 36,000 jobs and ultimately get the conglomeration of small towns out of an economic slump.

“You almost have a tale of two cities,” said April Salter, media specialist for Envision Alachua.

Fagler, Plum Creek’s Florida community relations manager, noted that as of now, their plan calls for 87 percent of the land to be protected in conservation and only 13 percent will be used for job creation and homes for an estimated 12,000 people.

While perhaps not up to the caliber of Maine’s Earth First, an environmental group that has long protested the Plum Creek development on a size of land five times that planned for development in Hawthorne, the pair’s concern is as sincere.

Environmental engineer Terry Griffith, 56, and aquatic biologist Janna Owens, 55, have most recently completed research in San Miguel, Mexico. In that small town that hopes to bloom since being named the top place to visit by Condé Nast, Griffith and Owens discovered the lack of full wastewater treatment into the city’s major river, water that farmers used to irrigate their crops. This exposure to wastewater has caused an outbreak of E. coli and a parasitic infection called helminthiasis.

Since conducting their research in Mexico, the pair have become stakeholders in the Hawthorne development project, going over the project’s documents as citizens of Micanopy. They have many concerns about this operation, which they had also seen in Mexico: business interest overriding public interest or environmental preservation.

“I’m not necessarily dead set against it,” Griffith said. “But I want to look at what they’re doing.”

Plum Creek often sells land to The Nature Conservancy, an environmental organization that has been under fire for allowing oil drilling, logging and mining on its land bought by private landowning companies in the name of conservation.

As of now, the only land that is marked as preserved is the 2,000-foot barrier outlining the Lochloosa Creek. The rest of the 87 percent is considered easements.

If agricultural lands are planned near the lake, Owens said the concentrations of nitrogen and phosphorus will exceed the total maximum daily load, a federal regulation created by the Florida Department of Environmental Protection and the EPA, and affecting the lake’s ecosystem.

Owens and Griffith are also concerned about the environmental effects, for instance with Newnan’s Lake. The area around the lake has many wetlands, which serve as water filtration and flood prevention systems. In Plum Creek’s plan, these wetlands will be replaced with artificial wetlands in a different location.

“These have a tendency to fail or take years to become viable,” said Owens.

While Fagler said that the company hopes to have zoning plans finalized and break ground by the end of 2015, they’re always open to input from everyone in the community.

“It’s either grow like we used to, or grow this way.” 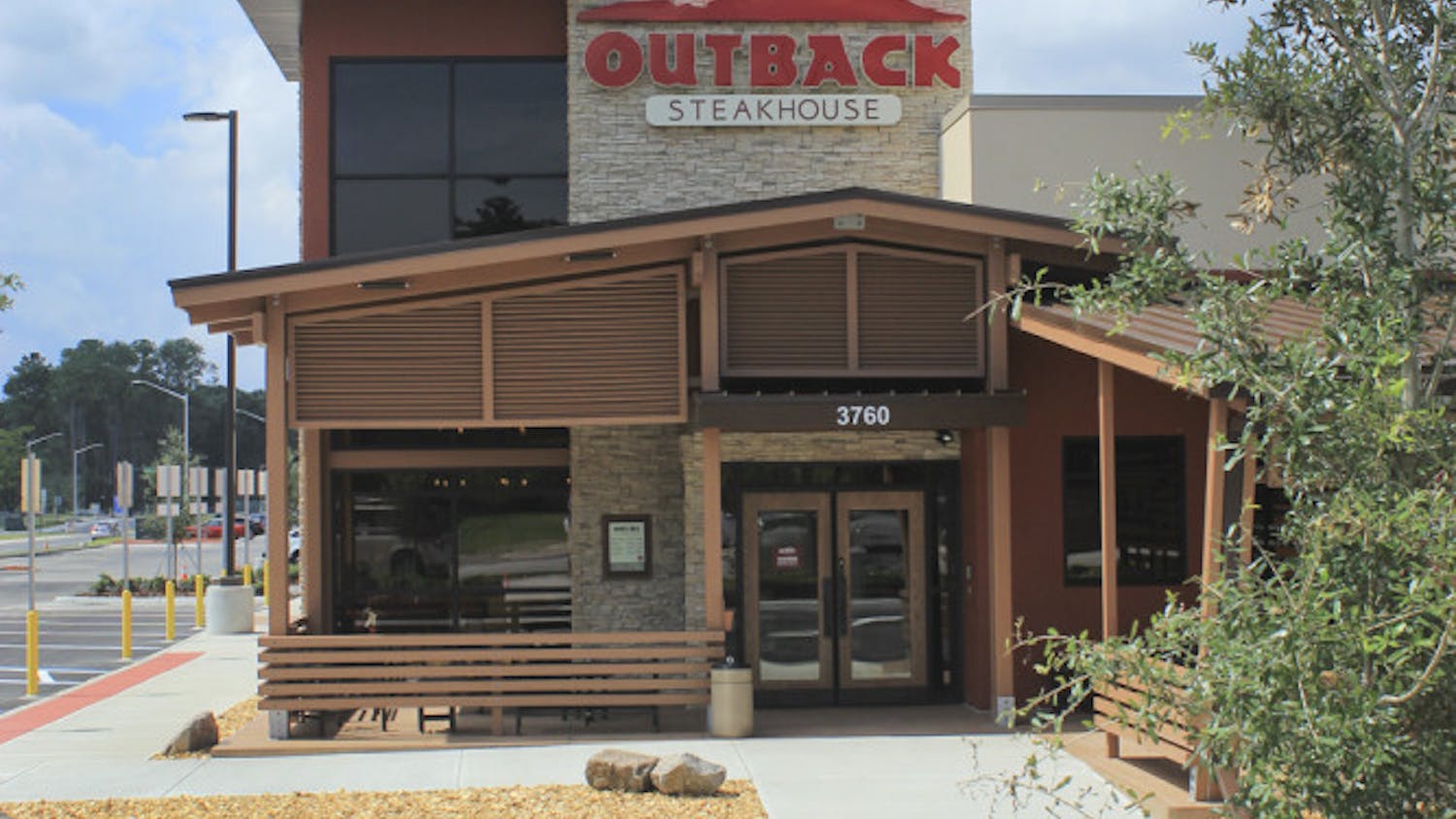