“It’s all around my favorite fruit,” said the 19-year-old public relations sophomore, citing the fruit’s versatility and ability to fill her up.

But Florida avocado trees are dying because of a fungus carried by the redbay ambrosia beetle, said Jonathan Crane, a UF horticulture professor who specializes in tropical fruit crops.

So far about 9,000 of the 700,000 avocado trees growing in Florida have been destroyed by laurel wilt, a fungus carried by the beetle, he said.

Crane said he believes that if problems with the fungus persist, growers and consumers will notice the impact and there could be fewer trees.

The fungus causes the trees to wilt and leaves to turn brown, Crane said. If infected with the fungus, the tree will die in two to eight weeks.

The beetle carrying the fungus is an invasive species from Asia.  It first arrived in a Georgia shipping port. Over the next several years, the beetle was found in Northern Florida, where it made its way south, Crane said.

But farmers can take preventative measures to make sure their trees aren’t affected, he said.  For example, they can fly over their groves in helicopters while looking through special cameras that will show where the fungus is.

The beetle’s spread is limited to the Eastern U.S., Crane said.

While this could affect trees in Florida, most U.S. avocados come from California, said Gordon Bryant, a produce merchandiser at Earth Fare grocery store in Gainesville.

He said he doesn’t think the fungus being in Florida would have a significant effect on availability and price.  However, it could affect farmers.

“Any sort of major loss would hurt farmers,” Bryant said.

Magaña said she’d be sad if avocados were more expensive because there are less of them.

“I’m a typical college student,” she said.  “And I don’t have money to blow.” 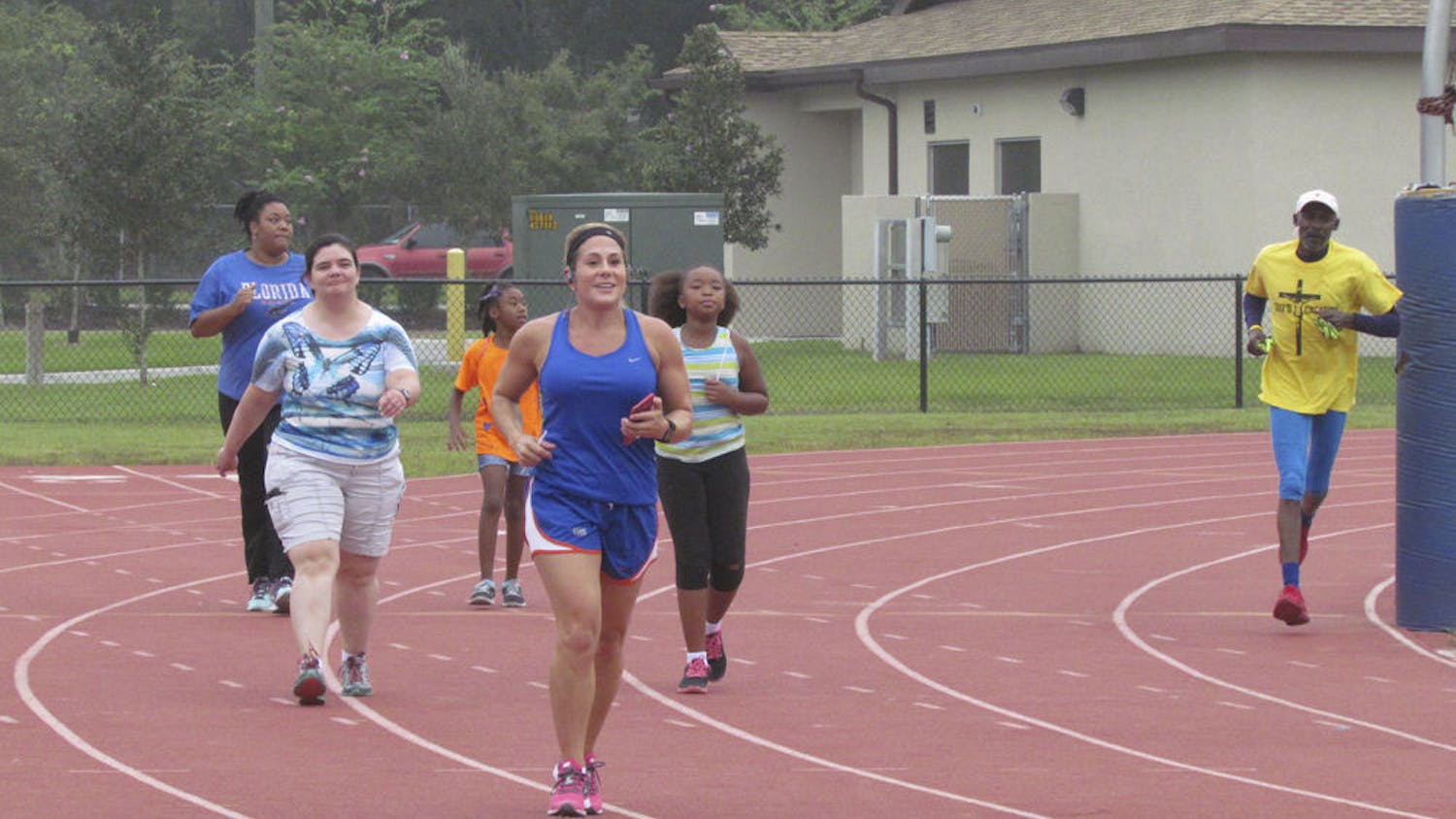 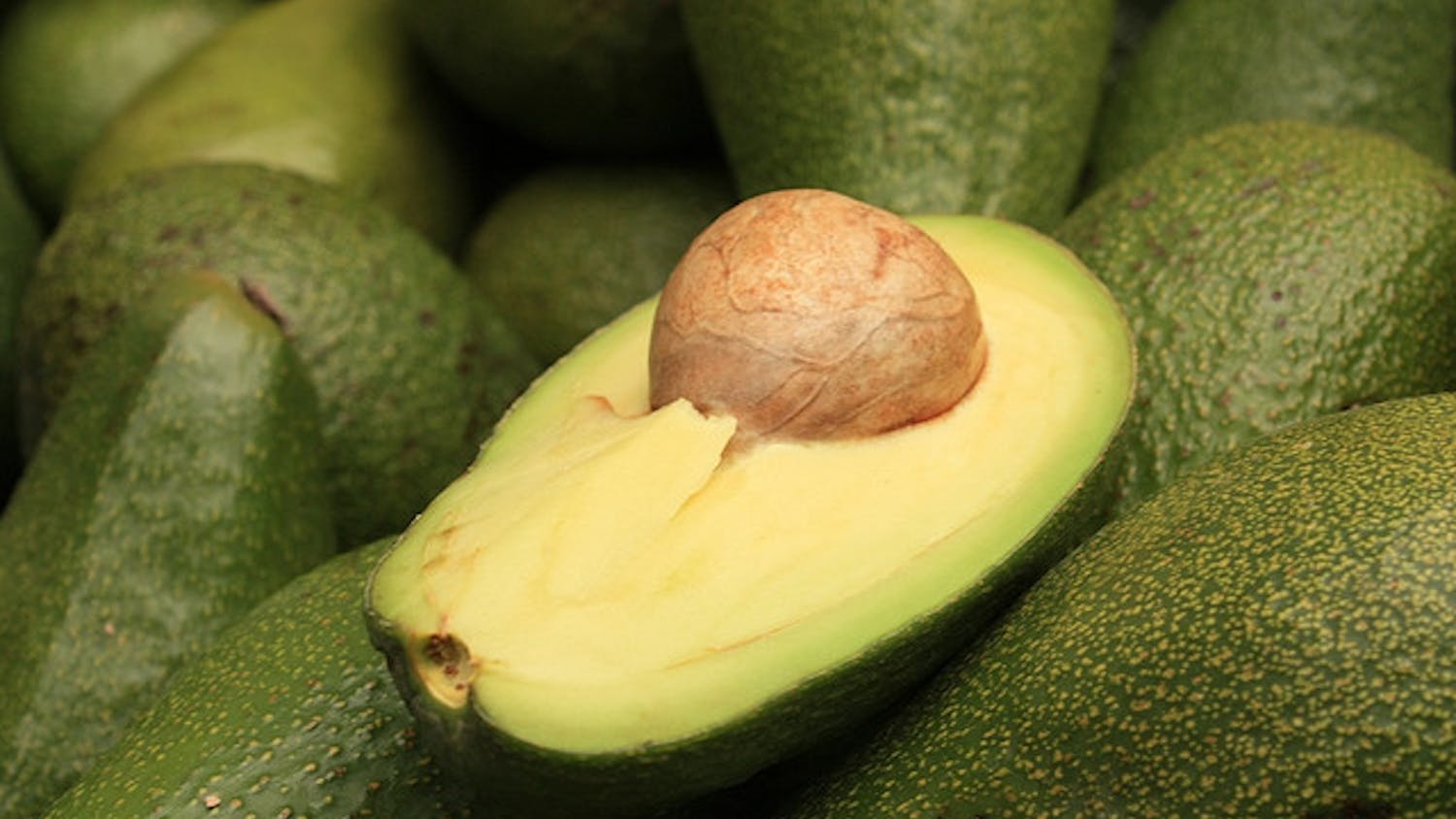