A long time ago in a galaxy far, far away, or so it seems, we students returned from Spring Break and told ourselves “we have plenty of time” until the end of the semester.

Oh, where does the time go? We’re now on a countdown to the last day of classes, April 20, with only two and a half weeks left till liftoff.

And as the tidal wave of deadlines and all-nighters rapidly approaches, we extend to you our helping hand of wit, this lighthouse of cheesy, dad-approved ramblings, our latest segment of…

Thursday’s editorial may have partly served as a “Marry me, I love you!” from our opinions editor to Trevor Noah (Oh, David…), but one point he failed to address was how great the comedian who opened for Trevor Noah was Wednesday night.

New York comedian Angelo Lozada warmed the crowd up at the Accent Speakers Bureau event by crowd-pleasing — which is generally frowned upon in comedy, but we at the Alligator feel he did so tastefully.

At the very least he gave us all a cheeky perspective on the Science, Technology, Engineering and Math fields we often take so seriously and officially. When he called upon an audience member who was a materials science and engineering student, Lozada responded with, “Materials? Four years for that? I can do that,” looked at his onstage wooden stool and shouted, “Wood!” So we give a laurel to Angelo Lozada; thanks for the memories, sir.

In other breaking news this week: “Finding Dory.” On Thursday, a list of new characters to be featured in the film was released, and it includes Dory’s parents, a collection of adorable otters and a duo of sea lions, played by none other than Dominic West and Idris Elba of HBO’s “The Wire.”

Longtime fans of this hit series will now get their reunion of two of the show’s most beloved actors, and this time they’re teaming up with the rest of the “Nemo” crew.

We give a laurel to the amazing cast and much-anticipated film to hit theaters June 17. However, we must also give out a preemptive dart… to the army of little kids likely to storm theaters for this film.

Don’t get us wrong, this splendid movie should be experienced and appreciated by all, but let there be no mistake that this movie first and foremost belongs to us: millennials, young adults, people in their 20s who refuse to grow up.

It was us who endured the perilous venture and anxiety of losing, but then finally finding, Nemo back in 2003.

Now, after 13 years of silently murmuring “just keep swimming” in our sleep, this movie’s ours. So to all the youngsters out there, we’ll happily share the laughter and experience of “Finding Dory” with you; just let us cut you in line.

Lastly, in political news, the Arizona election fraud hearing was held Monday; the word “intense” doesn’t even come close to describing it.

While Maricopa County Recorder Helen Purcell was apologetic at the meeting and vaguely assured further internal investigations would take place, outraged citizens called for a revote and Purcell’s resignation. We give a dart to this entire situation and trust Arizona officials will, at least, organize a revote. All votes deserve to be accurately represented: This is simply what democracy means. 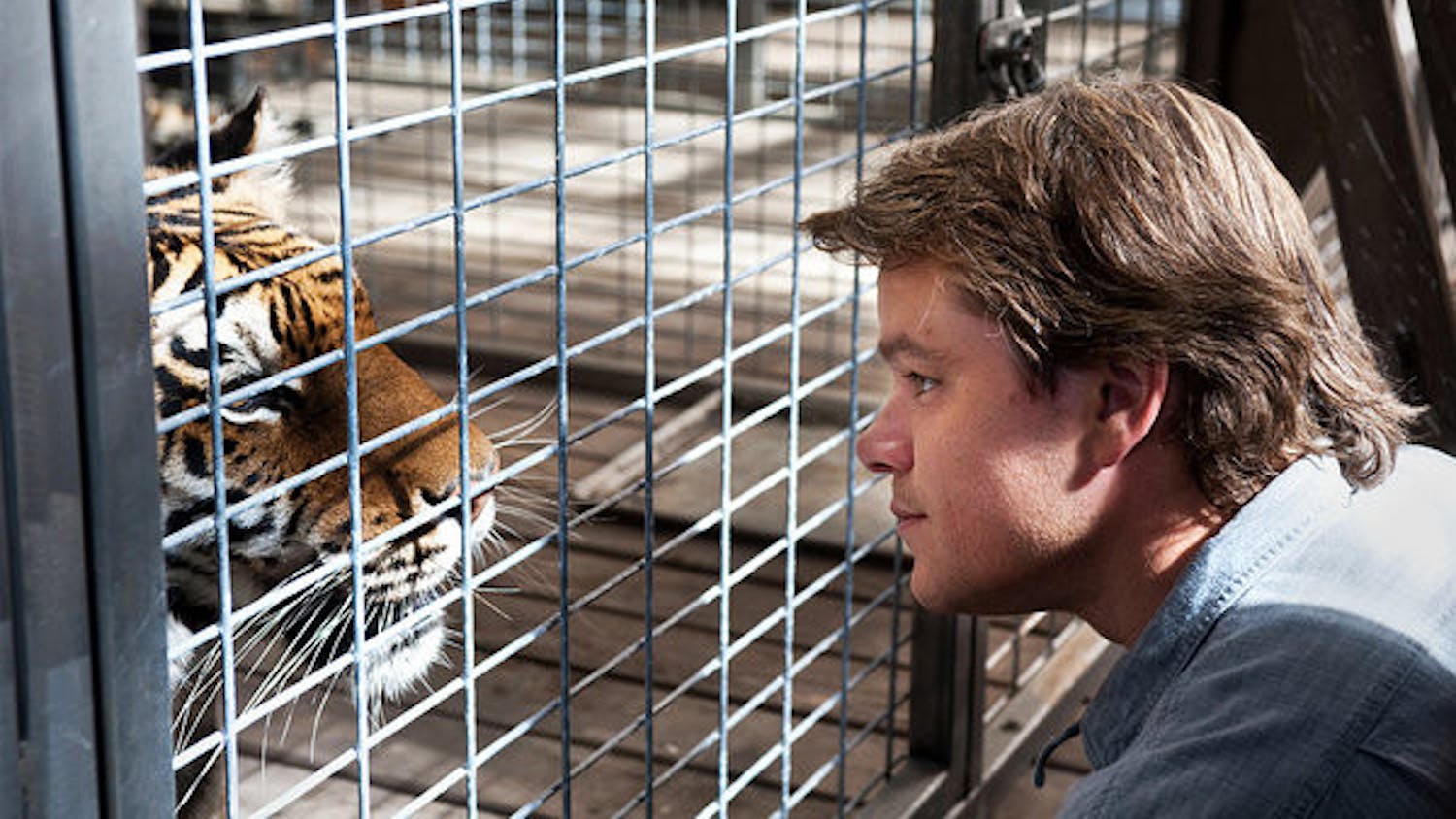 Family Flicks: What to stock for the perfect family collection