Skip to Content, Navigation, or Footer.
Donate Now
We inform. You decide.
Thursday, December 02, 2021
Developing:
The latest news on UF’s barring of professors from testifying against the state
METRO  |  PUBLIC SCHOOLS

An unknown driver rear-ended a school bus Wednesday morning and left the scene of the collision, Florida Highway Patrol said.

At about 8:40 a.m., the driver of an older white Ford F-150 pickup truck hit the back of an Alachua County Public Schools bus, which had stopped in northbound traffic on Fort Clarke Blvd., according to a FHP press release.

A 5-year-old passenger and the driver of the bus had minor injuries from the collision, but neither were transported to the hospital, according to the release.

After the collision, the unknown driver got out of his truck and looked at the bus, according to the release. There was no visual damage on the bus.

The driver got back in his truck, backed up and made a U-turn south and left the scene of the collision, according to the release.

Footage from a security camera on the bus showed the top of the driver's head and the damage to the front and hood of the truck, police said. Police said the truck has no markings on its sides.

It is unknown if the man was injured during the collision.

FHP asks for anyone with information on the driver or truck to report it to them. 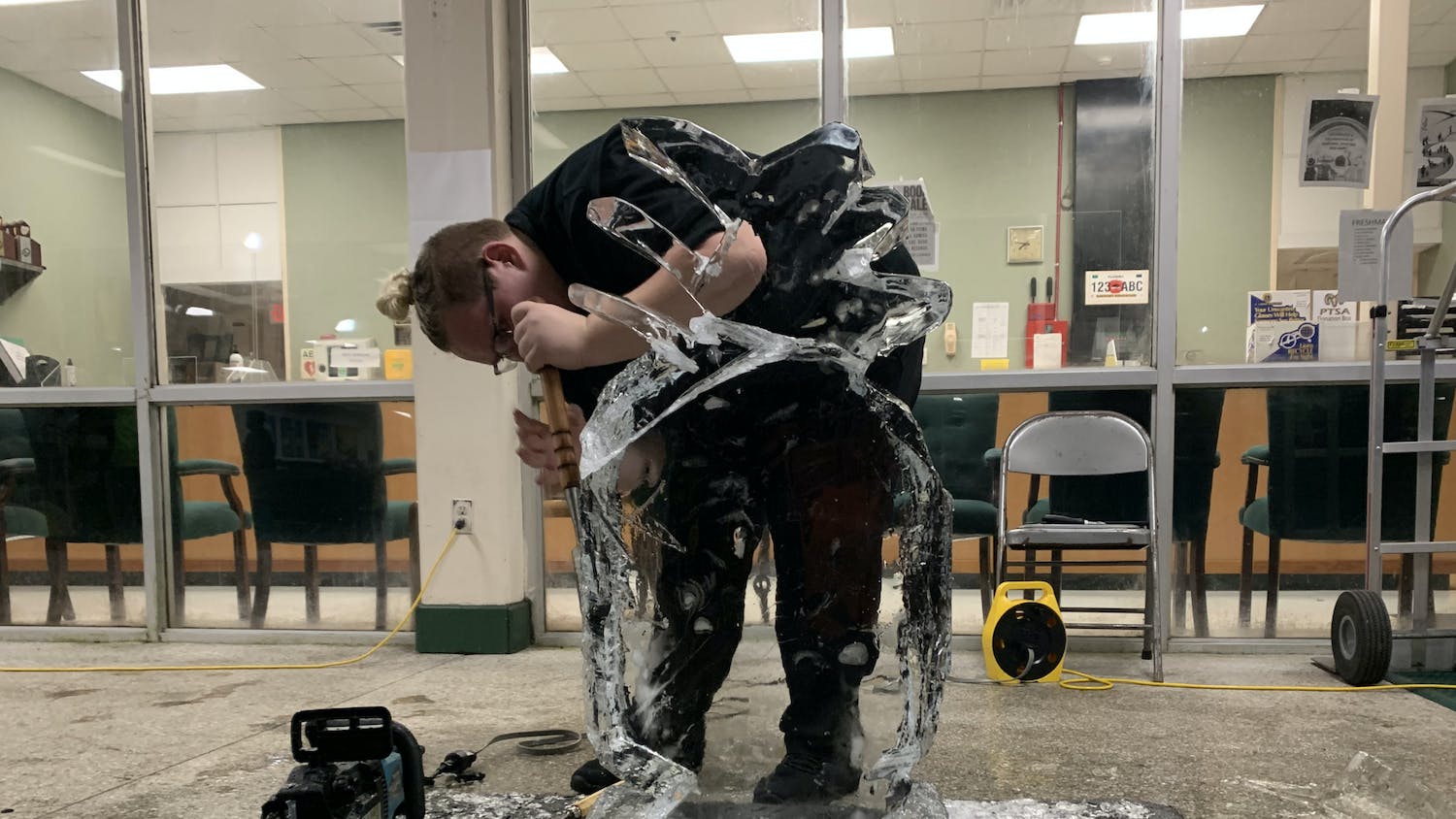 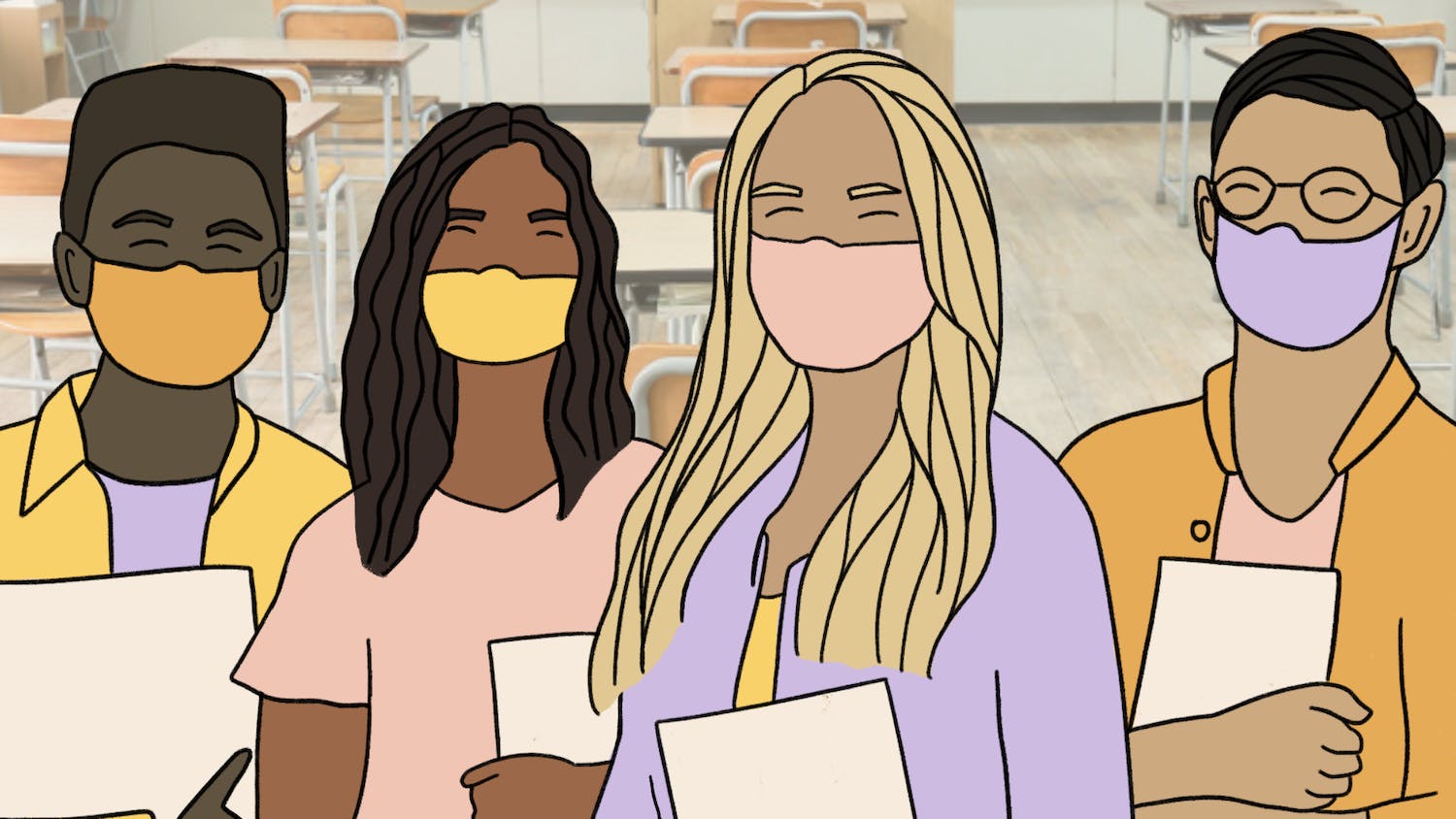