Skip to Content, Navigation, or Footer.
Donate Now
We inform. You decide.
Sunday, November 28, 2021
Developing:
The latest news on UF’s barring of professors from testifying against the state
SPORTS  |  FOOTBALL

A fifth player involved in the case, defensive lineman Keivonnis Davis, is still enrolled at UF and is rehabbing from serious injuries he suffered in a scooter accident last fall.

Callaway, the Gators’ leading receiver in 2016, declared for the NFL Draft in December, while Desir-Jones transferred to Coffeyville Community College in Kansas. Telfort and Smith intend to transfer as well.

Of the four players reinstated, only one has appeared in a game for UF.

Wells redshirted during his freshman year in 2016, while Houston IV and Miller were both true freshmen last season.

Mullen reportedly worked with UF athletic director Scott Stricklin to come to a resolution on the suspensions.

"All of our players understand the standards and expectations we have of them to be members of the Florida football program," Mullen said in a prepared statement.

Running back Jordan Scarlett is expected to be the bell-cow back by our sports editors. 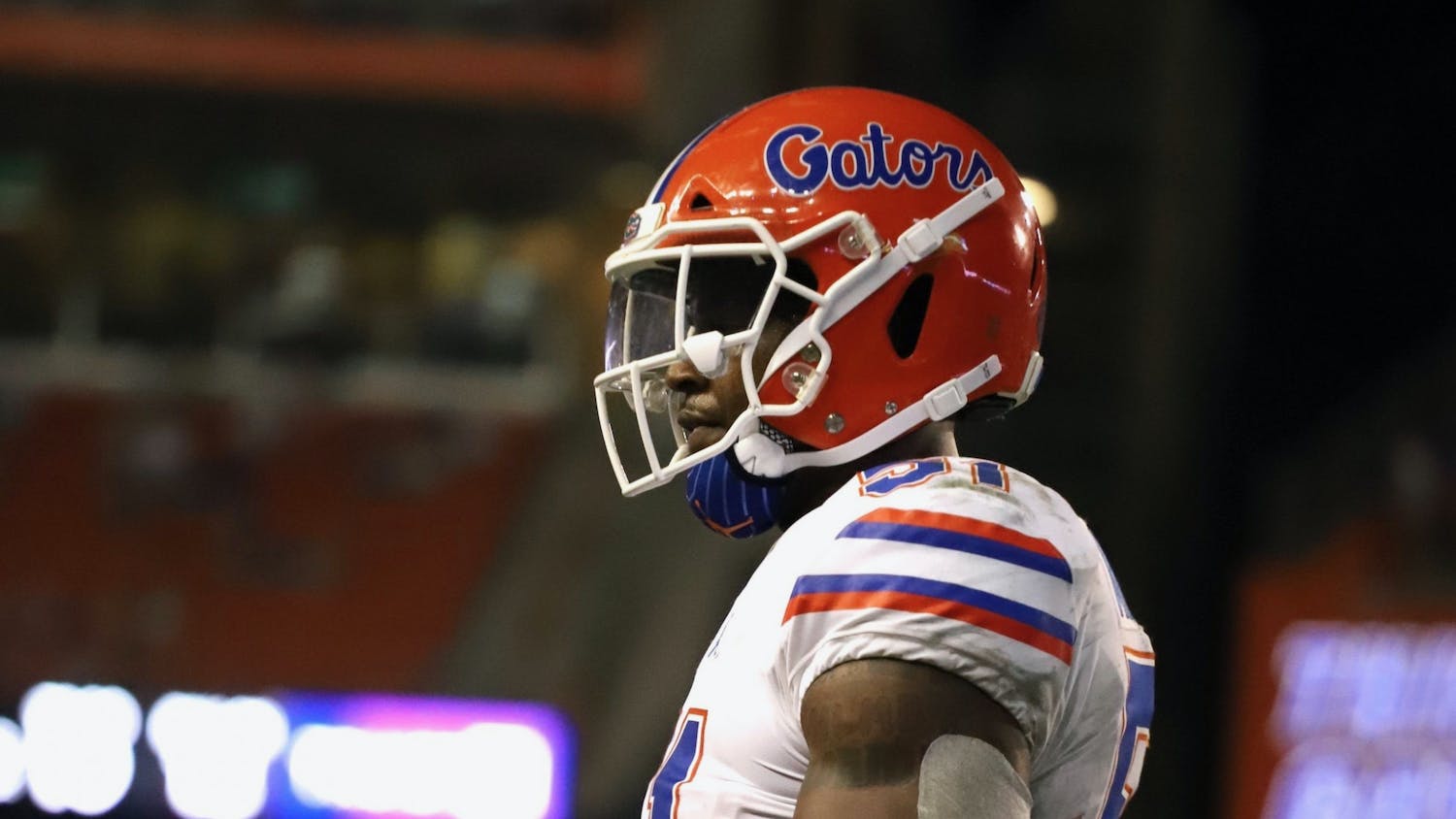 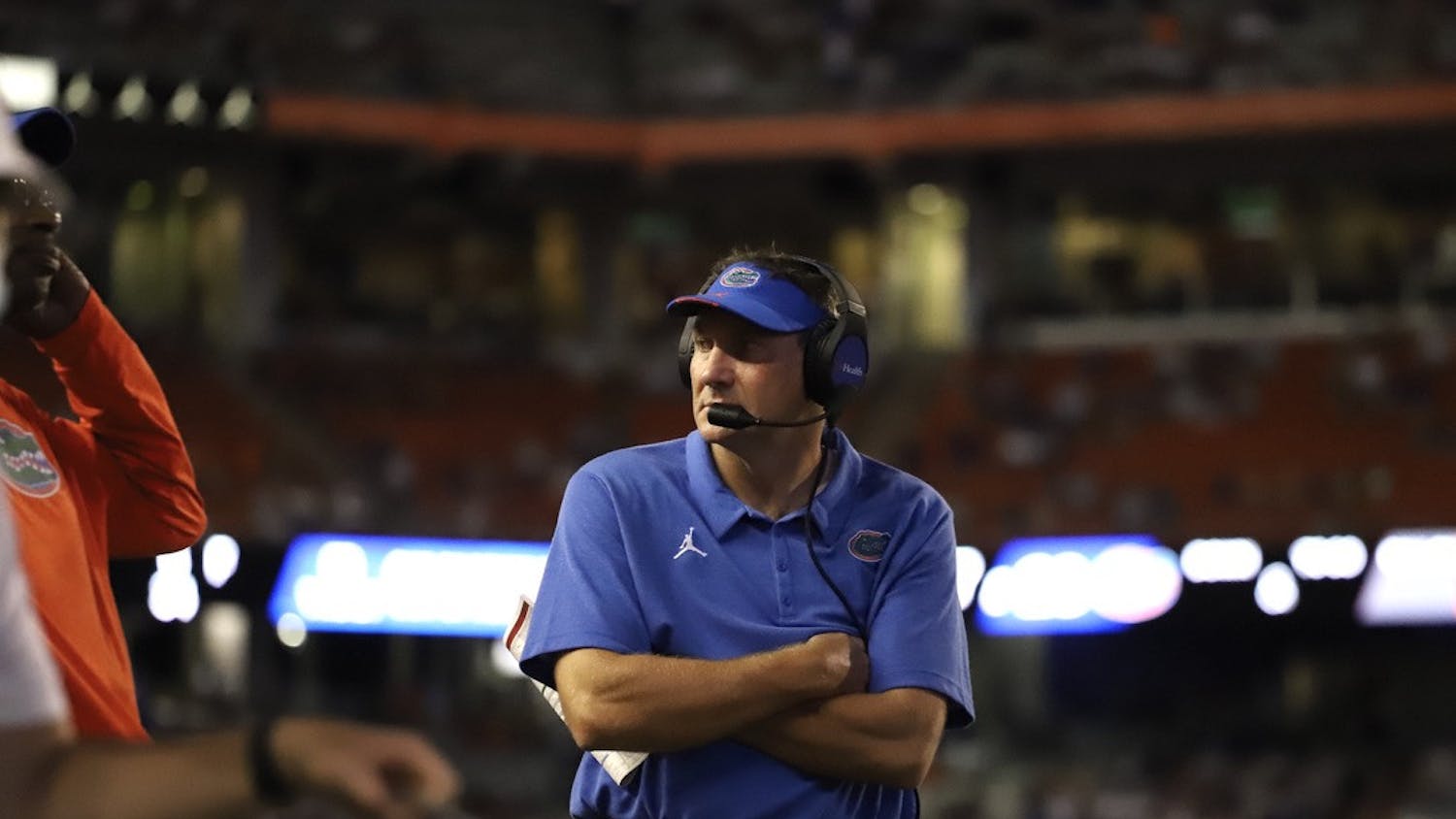 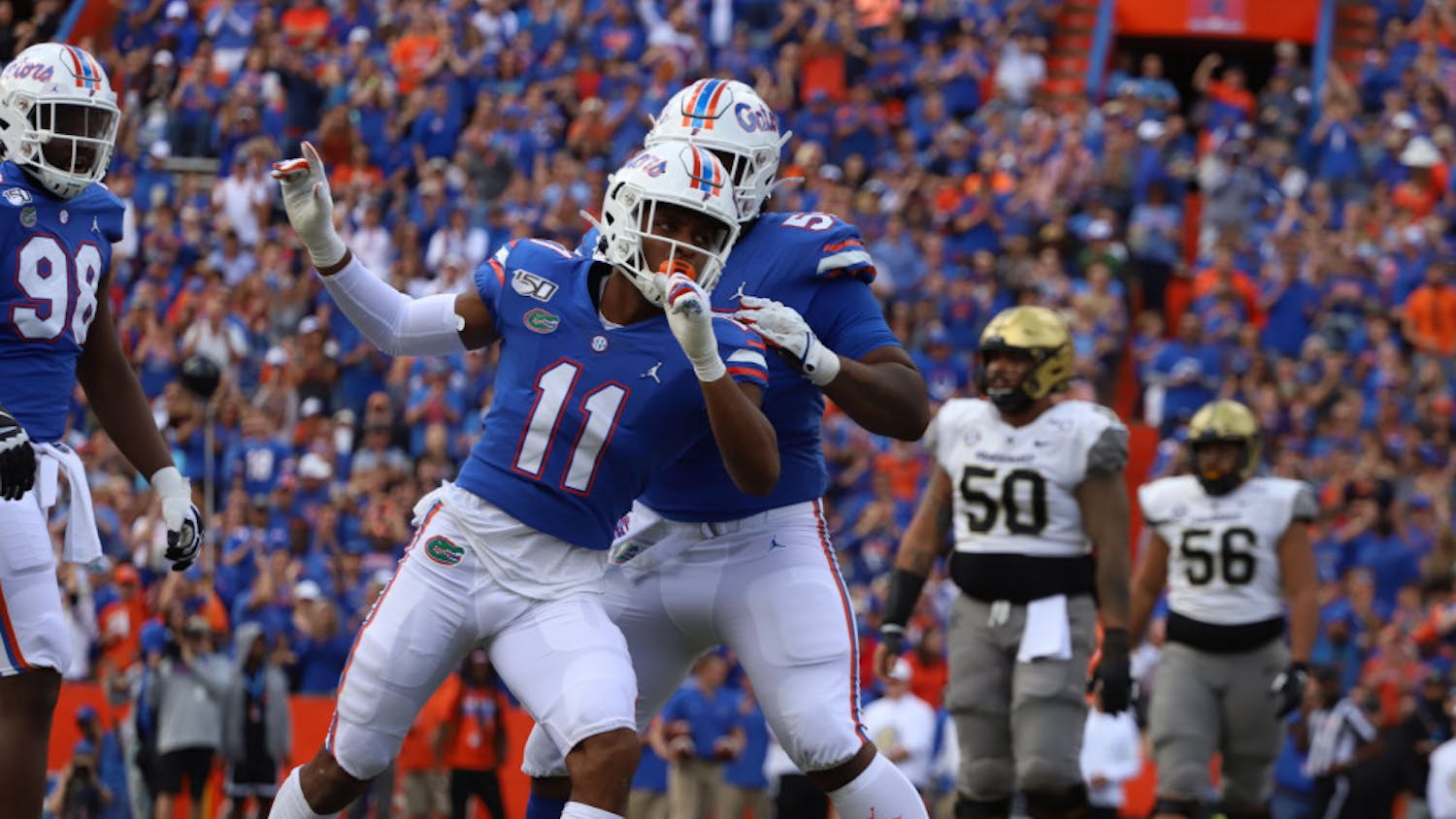