Fuchs announced the plan five days after an as-of-yet unidentified marshal shoved 22 students during the College of Liberal Arts and Science’s graduation ceremony on Saturday. Fuchs condemned the actions as “inappropriately aggressive” on Sunday.

In his presentation at the Faculty Senate meeting, Fuchs said the task force was being assembled partly because of the events of Saturday’s graduation. The task force is to create ways that would make the ceremonies “more appropriate for the students of today.”

Fuchs said he’d like to see commencement in December and May as one ceremony for all graduating students inside Ben Hill Griffin Stadium. He said graduates marching in and listening to the keynote speaker would take about an hour, hypothetically. After that, he proposed, colleges and the departments within them would hold their own ceremonies where decorum could be catered to their wants and needs, be it more celebratory or more formal.

Fuchs said the university would send out a campus-wide notice to seek students’ input and any ideas they’d like to suggest.

UF sent framed diplomas to the 24 students who were rushed off stage during the Spring commencement ceremony. 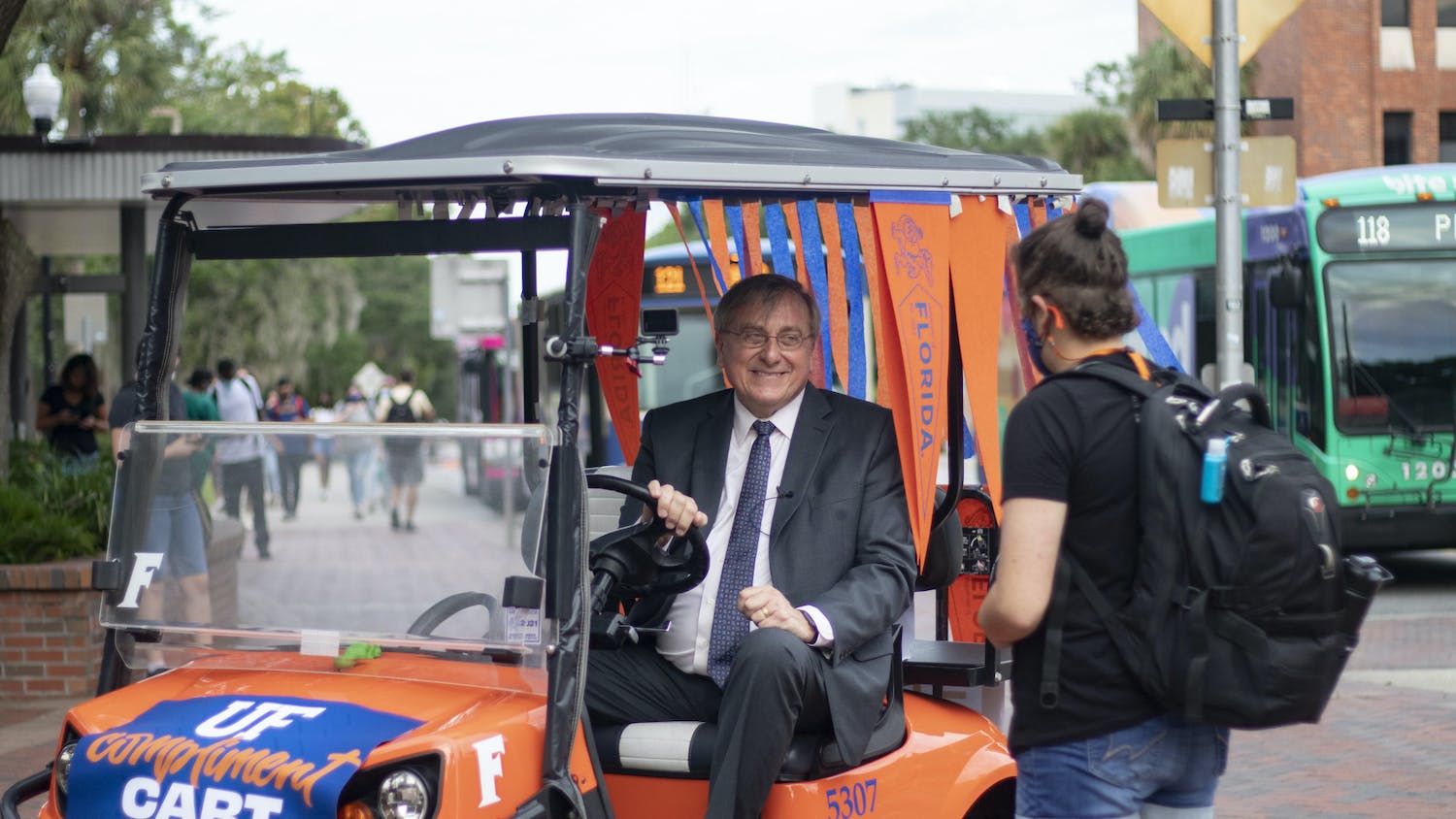 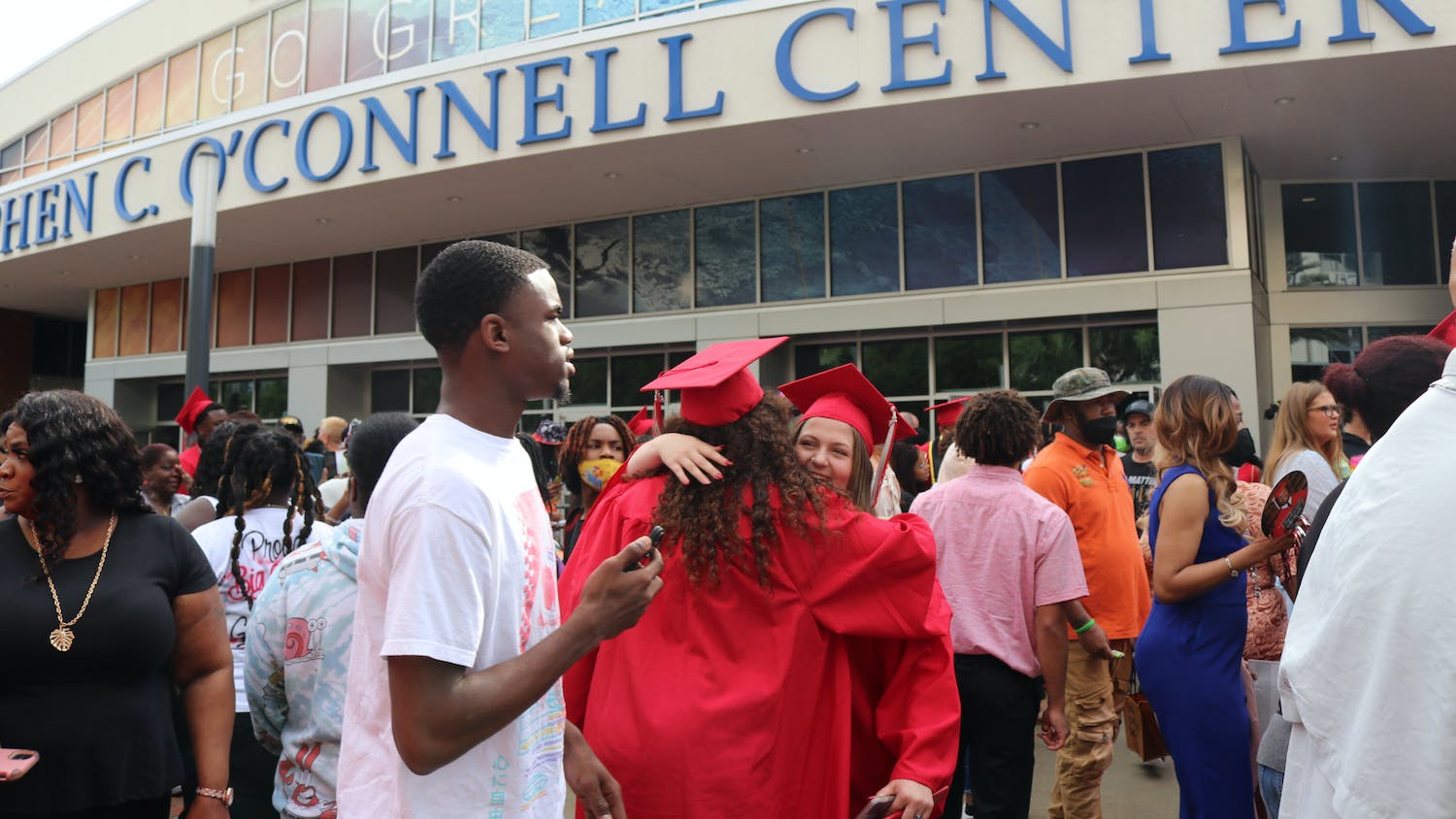