Skip to Content, Navigation, or Footer.
Donate Now
We inform. You decide.
Sunday, August 14, 2022
THE AVENUE  |  MOVIES AND TV

When the show originally premiered in 2015 on the Go90 network, a streaming service with AT&T, “Guidance” was described as a teen drama with a mystery to solve. Now, in its third season, that plotline reigns true.

Unlike a traditional teen drama that introduces the characters first and builds the atmosphere of the setting. This show brings viewers in to the dramatic news of an arrest, scandal or death then brings us to the present moment of the guidance counselor trying to help the children cope while also solving the mystery.

The show does a great job of portraying main characters in certain stereotypes to move the plot and make the audience guess the culprit. However, every scene has subtle hints that lead to the truth that is revealed in the final episode. It’s basically a high school “who-dun-it”.

While the issues and resentment in the series can be a bit juvenile due to the high school setting, it is still compelling because you know that you cannot fixate on the stereotypes when it comes to pinning the real villain.

Tractenberg’s character, Anna, tries to help a young student named Miriam Worth, who was not showing up to school due to scandalous personal photos of her being shared.

Miriam was portrayed by model and social media influencer Amanda Steele. Because this show is produced by Awesomeness TV, which began as a YouTube network, the program also includes several other internet celebrities throughout the series.

Some of the social media stars featured throughout the many series include; Alex Aiono, Alisha Marie, Chachi Gonzales, Diamond White and Meg DeAngelis.

The most recent season features familiar face, Monique Colemann, who graced our screens in the “High School Musical” franchise.

Overall, I think it’s easy to pull away from the series because of the underlying childish disagreements. However, I think the thriller-esque aspects really help to carry the show.

I wouldn’t go as far as to say this show is award worthy, but if you’re looking for a simple series to watch in passing or between shows, then I recommend giving this one a try.

Guidance is executive produced by fMichelle Tractenberg. She also starred as the original guidance counselor in the first season. 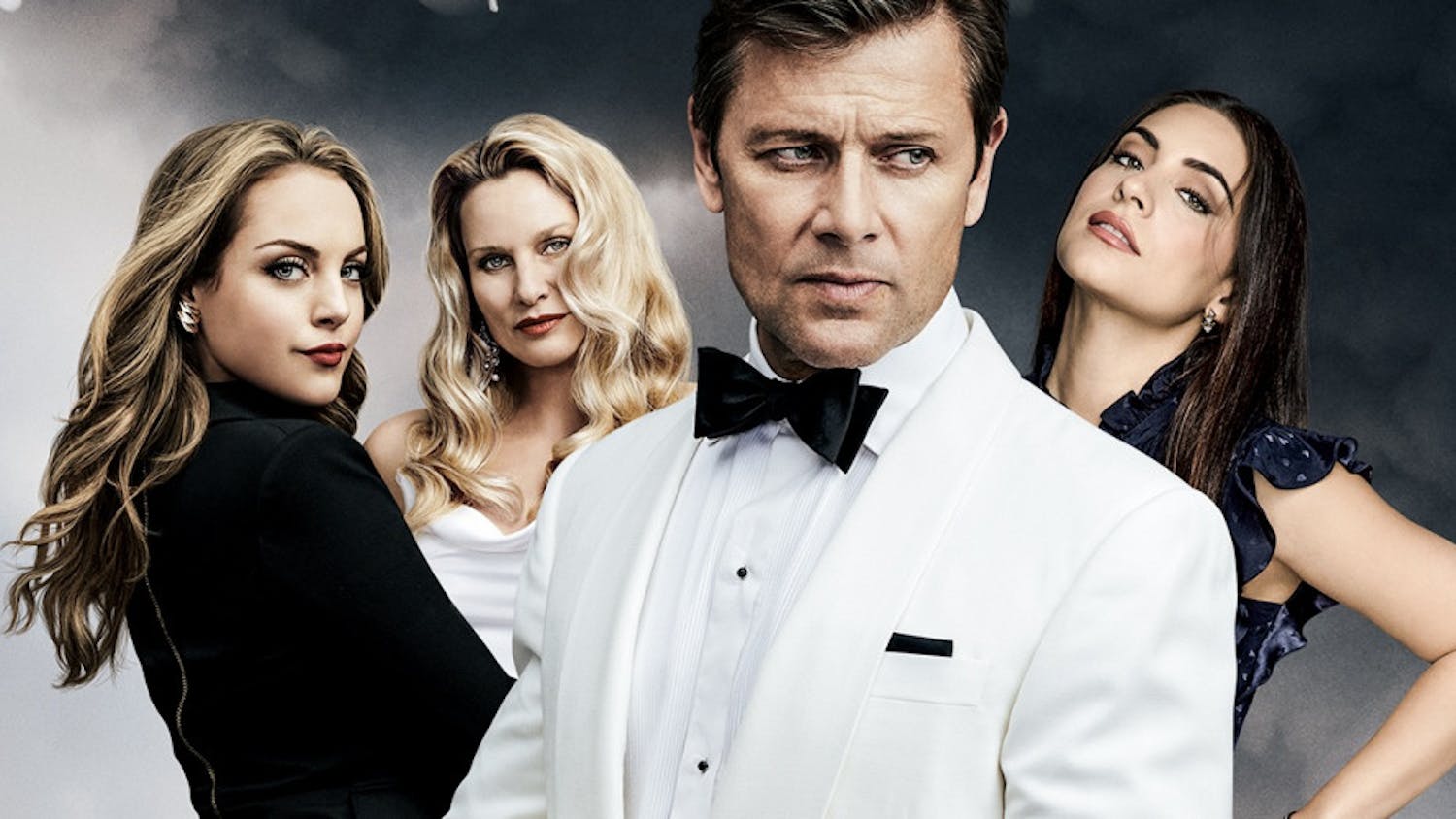 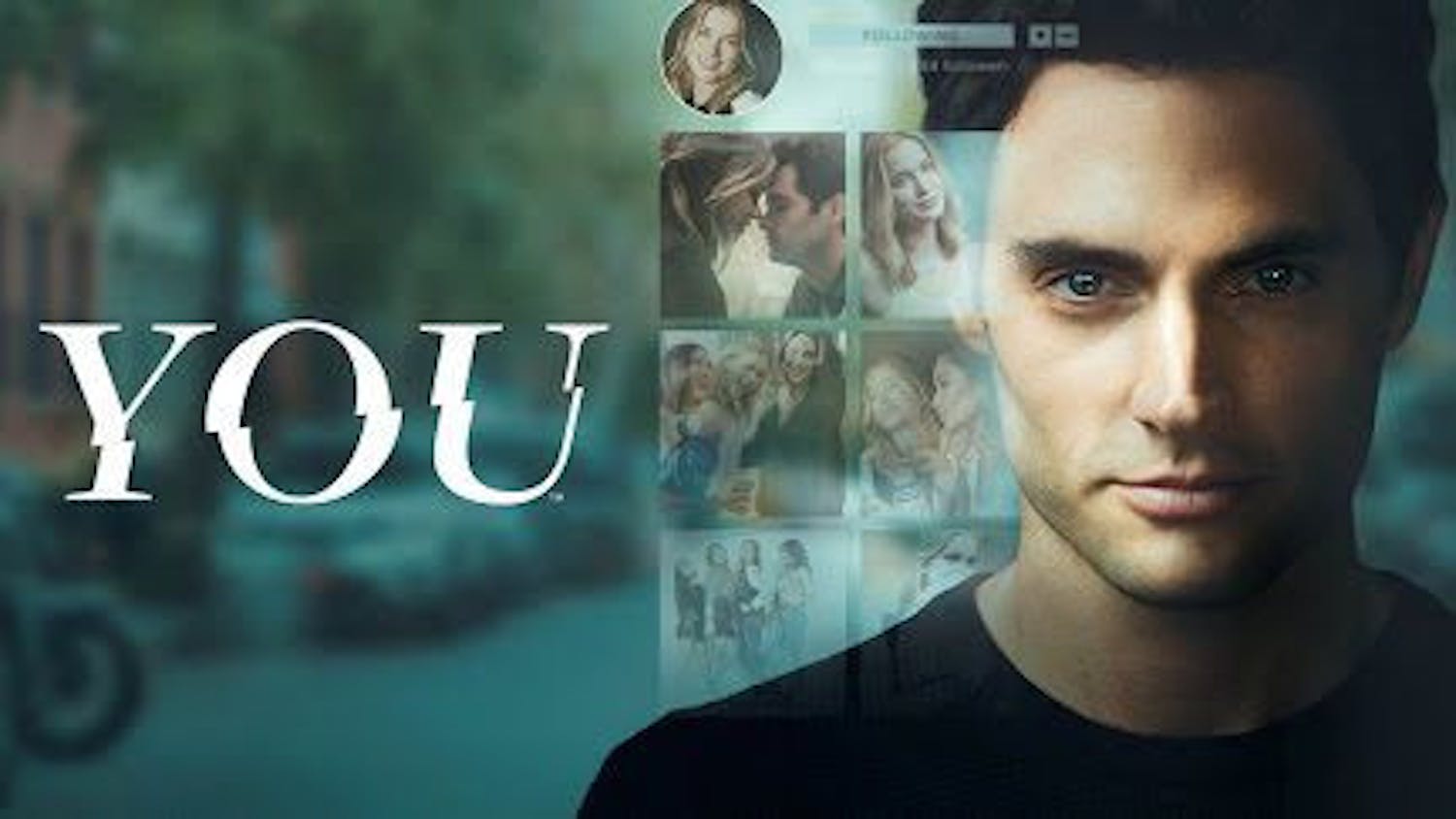 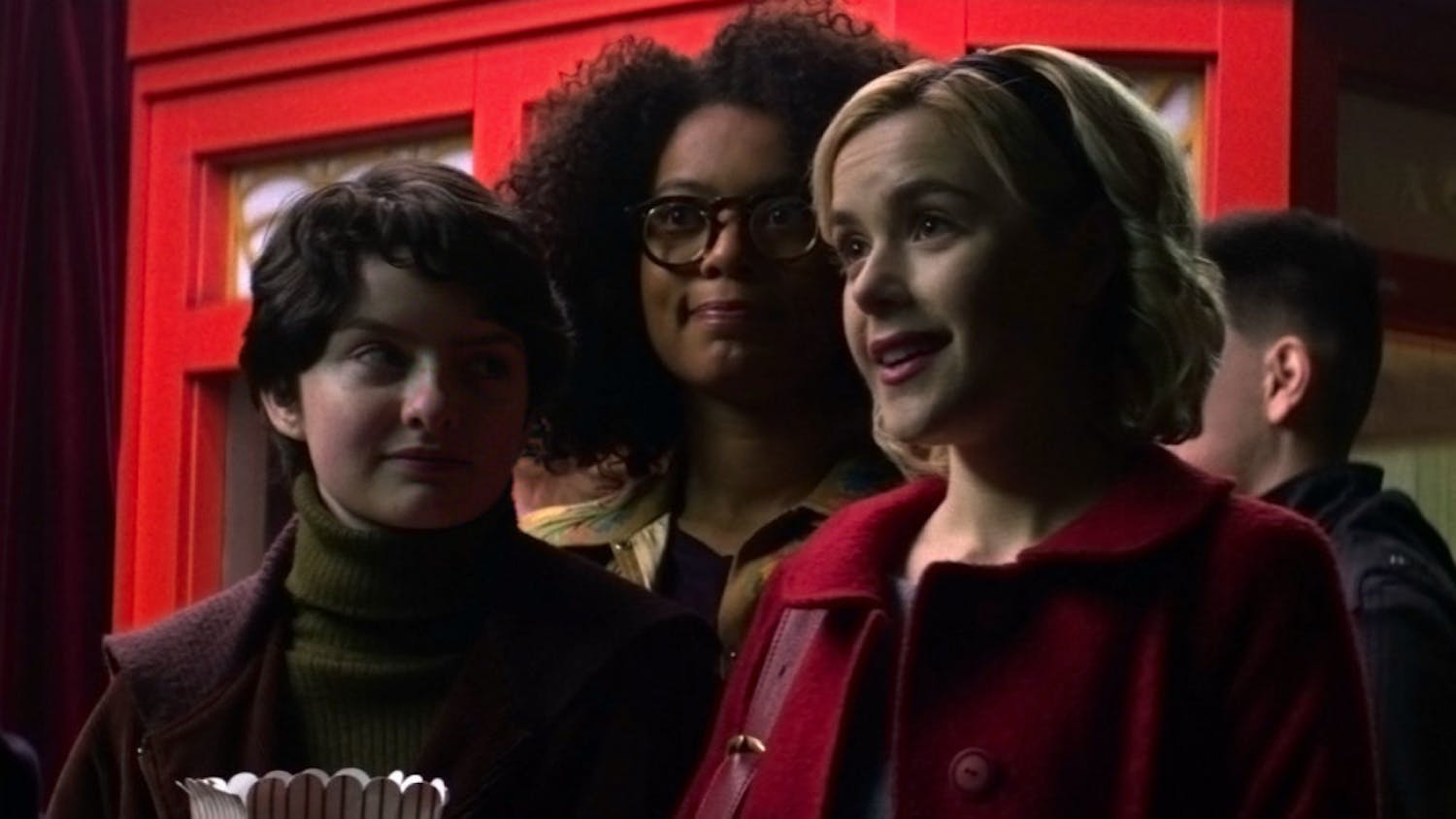 Series review of the week: “The Chilling Adventures of Sabrina”