Skip to Content, Navigation, or Footer.
Donate Now
We inform. You decide.
Friday, January 21, 2022
Developing:
The latest news on UF’s barring of professors from testifying against the state
THE AVENUE  |  MOVIES AND TV

’BlacKkKlansman’: unveiling a true story and how it still relates today

A black man uses his white colleague to help him infiltrate and breakdown the Ku Klux Klan during the 1970s — sounds like almost everything could go wrong.

That is the basic plot for the 2018 film directed by award-winning director Spike Lee, which is now Oscar nominated for best picture and best director.

Premiering in box offices on Aug. 10, 2018, the film offers a horrifyingly realistic look into race relations in America during that tumultuous time and brings light to the divisive nature that society is in today.

Spike Lee’s drama follows the real-life story of Colorado Springs rookie police officer Ron Stallworth who is becoming part of the “organization” and developing relationships with members including the Grand Wizard David Duke to find and reveal information regarding military connections within the KKK.

Adding to the impact of the film is the closing montage, which features clips of the actual 2017 white supremacist rally in Virginia and includes video of the car that struck counter-protesters and killed 32-year-old Heather Heyer. 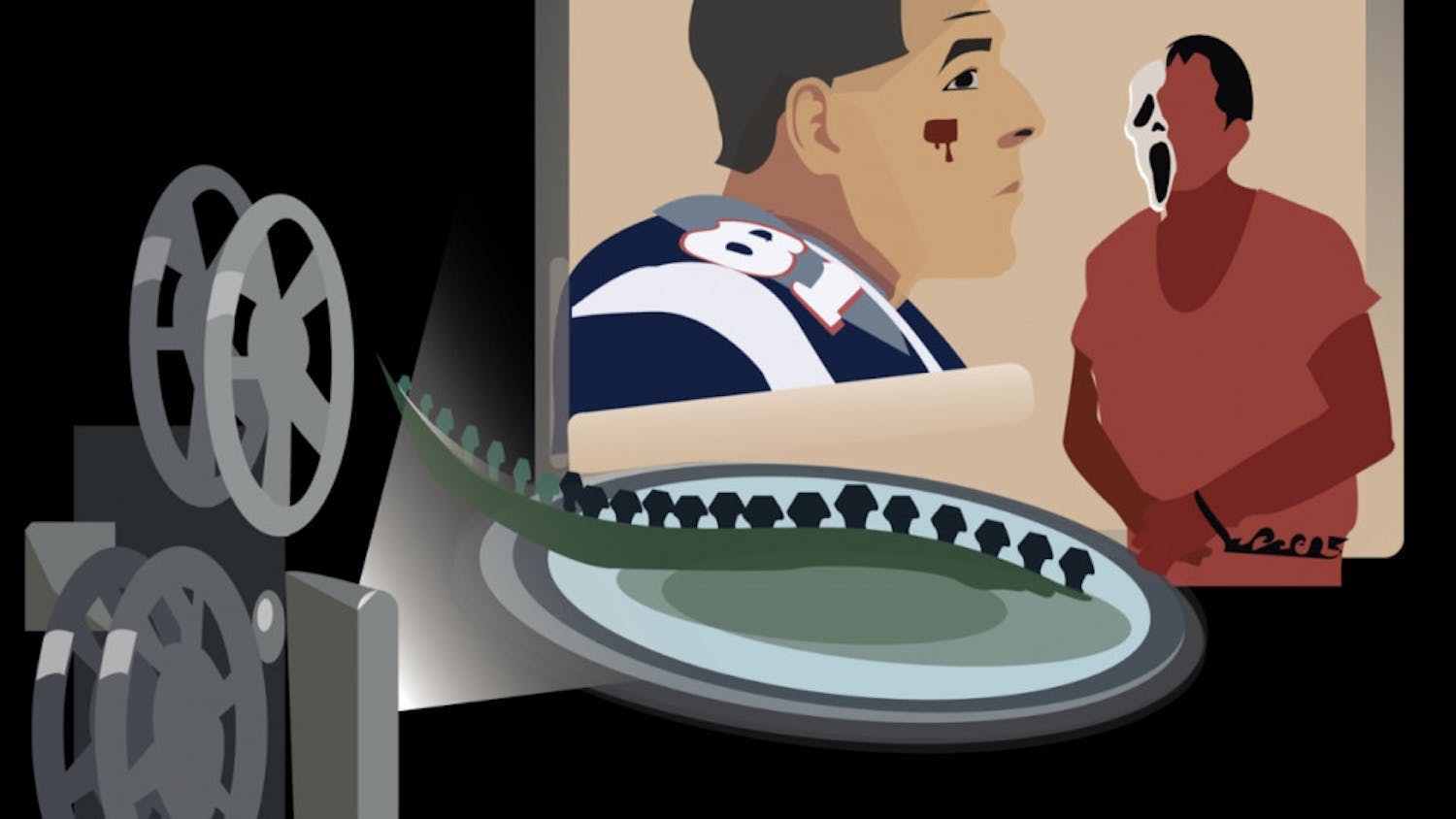 Gainesville on the big screen