Fans of the Florida women’s basketball team could dream for the first three quarters on Sunday.

Buoyed by the three ball, the Gators trailed No. 19 Kentucky by just five entering the final ten minutes despite not having two of its tallest players for most of the game.

It was all downhill from there.

Kentucky (18-5, 5-4) outscored Florida 17-11 in the final quarter to pull away and earn a 62-51 victory at Rupp Arena, handing the Gators their fifth-straight loss.

Florida stunned the Wildcats by jumping out to a 9-0 lead in the first three minutes. The Wildcats bounced-back to tie the score by the end of the quarter after using an early timeout, but the early run was enough to help establish that the Gators (5-17, 1-8) would not be a pushover.

Florida, as it has all season, started to struggle as the Kentucky full-court press began to take its toll. UF was sloppy trying to counter it, committing 16 turnovers in the first half alone.

It was a game in which turnovers told the entire story. Despite shooting 45 percent from the field, opposed to Kentucky’s 31.7 percent, Florida’s fate was sealed with the 24-9 turnover margin in favor of UK.

It was always going to be an uphill battle with Florida missing freshman forward Kristina Moore. The 6-foot-1 Australian started every game this season before injuring her arm a week ago. To make matters worse for the undersized Gators, forward Paige Robinson committed three fouls in the first quarter alone and played just five minutes before fouling out. That forced Florida to play four guards for most of the afternoon.

Fouls were a problem all day for the Gators, and Kentucky took full advantage by going 17 of 22 from the line. Florida went just 8 of 16. Wildcat guard Taylor Murray was the main beneficiary, going 11 of 13 on free throws en route to a 13-point performance.

Fellow guard Rhyne Howard was the only UK player who scored more, with 16.

As Florida’s leading scorer Funda Nakkasoglu struggled to just eight points, guard Danielle Rainey kept UF in the game with a season-high 20, including a 3 of 5 mark from beyond the arc. Guard Delicia Washington was the only other Gator in double-digits, with 10.

Florida lived and died with the three on Sunday, going 7-16 in the first three quarters before going 0-4 in the fourth as Kentucky pulled away.

Guard Danielle Rainey paced the Gators offensively against the Wildcats. She had 20 points on 7-of-10 shooting in the Gators’ 62-51 loss at Rupp Arena. 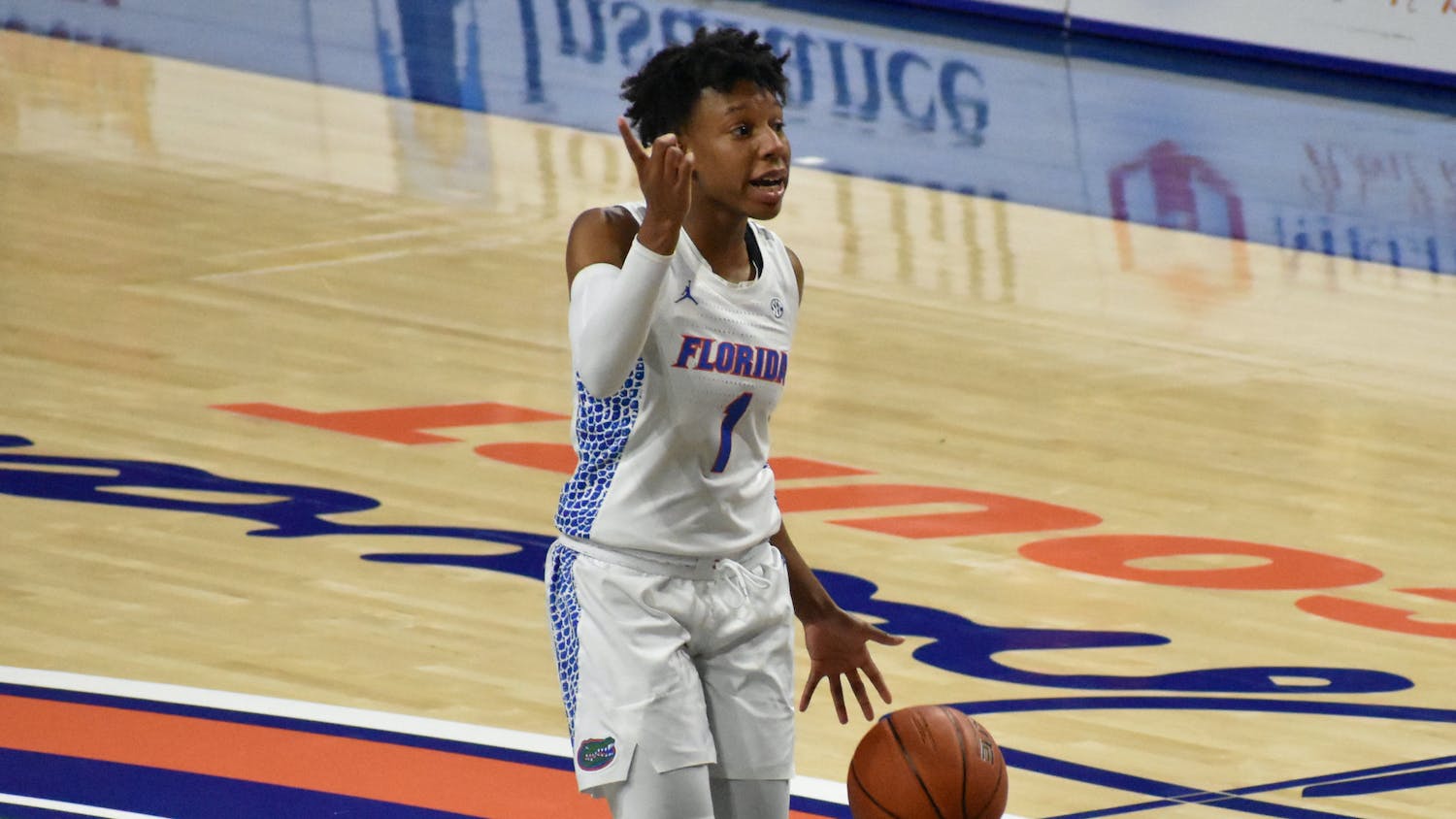 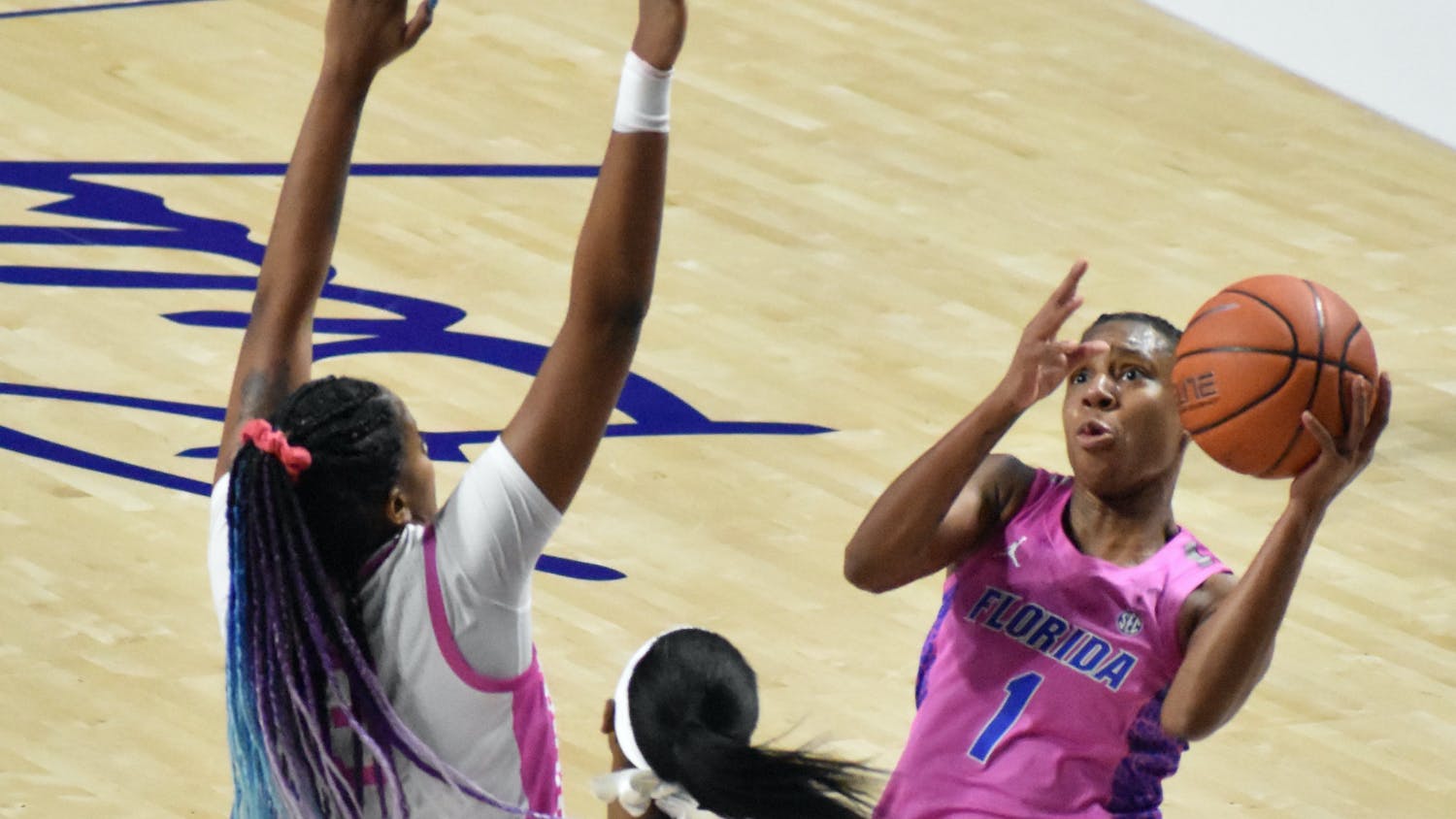