Living in Gainesville: Students choose between luxury and affordability (Part 2 of 4)

Sydney Rosholt wanted the exclusive pool and top-floor views when she signed up for the VIP package at The Standard.

She and her three roommates planned movie and cooking nights.

But instead of the taller ceilings and the larger space she signed for, Rosholt walked into a fourth-floor apartment on move-in day.

She thought it was a mistake but found that The Standard overbooked its VIP floors. The apartment included the flat-screen television they were supposed to have, but they still didn’t have the remote.

Her parents pay the $950 a month VIP price for one of the four rooms despite not receiving what her lease promised. They pay the extra $100 a month so their daughter can still have access to the nicer pool.

Of the nearly 56,000 students at UF, 80 percent live in off-campus housing, said Nora Kilroy, the director of UF Off-Campus Life. Six new luxury apartment complexes, similar to The Standard, will be built by 2020, meaning the majority of UF students will have to decide between better a location or a lower cost.

Lauren Taylor, a 22-year-old UF psychology alumna, lives three blocks away from Rosholt in College Park. Instead of shiny quartz counters and floor-to-ceiling windows like at The Standard, Taylor’s blue-painted cinder block apartment is quaint and more than 50 years old.

Taylor’s apartment has no pool or campus views, but she has no complaints because she pays $400 a month for her apartment, which is walking distance from campus.

Rosholt still re-signed for Fall 2019 after her experience this year because she didn’t want to give up the convenient location. She didn’t want to live at The Standard again, but she and her roommates were promised first pick at their apartment next year.

“We got the unit we wanted, and it’s on the VIP floor,” she said. “But then again, we haven’t moved in yet.”

Typically, one or two apartment complexes are built each year. But six new complexes will be completed by 2020.

Sydney Jamieson, the vice president of operations of Swamp Rentals, said this is the most growth Gainesville has seen in student housing since 2008.

“Gainesville became really attractive to developers because of all the development we’ve seen,” Jamieson said. “They said, ‘Gainesville is a college town. Let’s build student housing.’”

Five of the six new properties are congregated around University Avenue, near campus and sorority row. Liv+ Gainesville, which will be located at 1900 SW 13th St., is the only development south of campus.

Midtown Apartments, which will be located at 104 NW 17th St., is scheduled to open in August but leasing dates have not been released. A sixth unnamed complex will be located next to The Ridge, Jamieson said.

Hub on Campus will bring two locations to Gainesville, and they will be built only three blocks apart.

Campus Circle will be built west of campus near Hull Road and Southwest 38th Terrace.

“Our properties are delivered to a higher standard and quality than a typical student housing property,” Eyssen said.

Delaney Jayne spent two years living in a UF dorm and was itching to leave.

Finding an affordable apartment where she could bring her 4-year-old rescue dog, Flower, was a challenge.

Jayne, a 21-year old UF English senior, lives about three miles from campus in the Nook on Archer Road and 37th Blvd. She works part-time for Bite Squad to afford her $449 monthly rent. Though she is living further from campus, she is close to Archer Road’s restaurants and shopping.

“I’m OK being a little further because the rent is lighter,” Jayne said. “The grocery stores are two minutes away, so I’m OK living out here.”

The average two-bedroom apartment costs $860 per bedroom and up to $1,508 per bedroom each month, according to listings on Swamp Rentals.

“There are a lot of students who can’t afford these new apartment complexes,” Warren said. “As more of these off-campus high-quality, luxury apartments are built, it’s going to have an impact on apartment complexes that are 10, 20, 30 years old.”

Trimark Properties own 900 luxury units, primarily east of campus near sorority row, that range from $599 to $1,399 per person for houses, apartments and off-campus dorms, said Aubrey Morey, Trimark’s vice president of sales and marketing.

Morey said she sees many students who can afford nicer housing because of family financial support and academic financial aid like Bright Futures.

Compared to nine other Florida public universities with more than 5,000 students, UF is the least socio-economic diverse university in Florida, according to the U.S. Department of Education. It has the lowest percent of students who receive federal Pell Grants for low-income students at 28 percent.

Instead of a focus on affordability, Morey has seen student demand increase for walking-distance living.

Jamal Waked, 23, knows the struggle of living away from campus. He lived at Varsity House for a year but chose to move into College Park, located two blocks from campus, because he felt separated.

The UF physics alumnus now pays $200 more each month for the Midtown location. His former roommates didn’t respect his privacy, but his studio apartment is enough space for himself and his Chihuahua, Sonny.

Patrick Murray tries to forget the day when he frantically ran through his apartment at West 20, grabbing his belongings off the floor as water spewed out of his toilet.

Murray moved to West 20 because it was in his budget, near Archer Road, and close to three campus bus routes. When it took management an hour to respond to the flooding, he couldn’t stay another year.

“If I tell you ‘Hey, water’s flying out of the toilet, please come quick,’ and it takes you almost an hour to come, that’s unacceptable,” Murray said.

Murray, a 21-year-old UF business administration junior, and one of his roommates chose to move down the road to Oxford Manor near Archer Road.

Students across town have similar experiences to Murray’s. In June, a College Park apartment roof collapsed after a ceiling air conditioning unit leaked for two weeks.

Peter Backhaus, a Gainesville code enforcement supervisor, is familiar with these problems. He sees several code complaints from renters and landlords each week. Two or three complaints come from student housing, he said.

“We see students come to us for help with their renters’ complaints,” Backhaus said. “We’re advocates for anyone with issues, certainly students.”

Murray said he learned from his rental experience this year and hopes to never relive his West 20 experience. 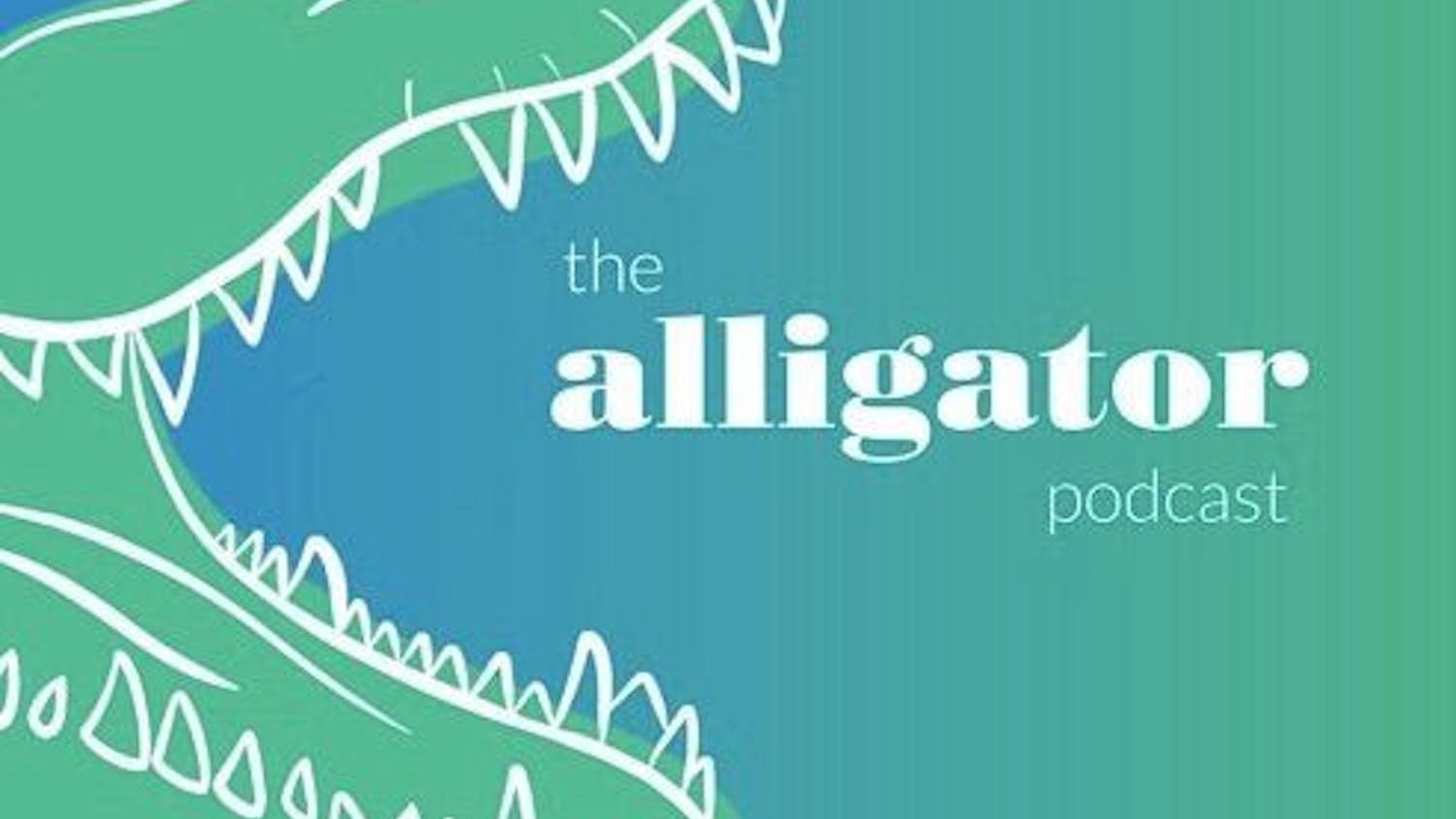