With the NBA playoffs less than two weeks away, let’s take a look at some former Florida Gators who made headlines during the 2018-19 season.

Bradley Beal has been a leader for the Washington Wizards during the regular season. The seven-year vet, who played for Florida coach Billy Donovan during the 2011-12 season, has recorded career-highs in points (26.0) and rebounds (5.1) per game. He was voted to be an all-star for the second time in his career while the Wizards’ star point guard, John Wall, has been out with a heel injury.

Beal impressed again in a win on March 31 against the Denver Nuggets with 17 points and six assists.

In Wall’s absence, the 25-year-old shooting guard has led the league in minutes per game with 38.7 and is on pace to start in every Wizards game this season.

While it has been a down year for his team, Beal has established himself as a star in the league with his scoring talent and durability.

The season has gone much better for forward Al Horford’s team. The 12-year veteran has scored 13.5 points per game this season for the Boston Celtics, who currently hold the No. 4 seed in the Eastern Conference with a 46-32 record.

Horford has remained an anchor for Boston in the paint, averaging 13.4 points and seven rebounds per game in the three seasons he has been with the team.

His crafty offensive play in the post, along with his tough defensive presence, has helped the Celtics reach the playoffs every year since he joined the team in 2016, including a run to the Eastern Conference Finals in 2017 and 2018. Horford again showed this in his last game against the Miami Heat on April 1 with a 19-point, 11-rebound, 10-assist triple-double.

The season has gone in a different direction for a pair of former Gators.

Forward Joakim Noah has played a dependable role on a Memphis Grizzlies team that was eliminated from playoff contention in March. Noah has played 42 games for the Grizzlies, scoring 7.1 points and grabbing 5.7 rebounds off the bench.

On the other hand, Noah’s teammate and former Gator, Chandler Parsons, has had a disappointing year. He shot just 26.7 percent from three-point range and averages 6.7 points in the 21 games he played.

Haslem is expected to retire after a 16-year career with the Miami Heat. He has maintained a solid veteran presence but has averaged less than a point in the eight games he’s appeared in this season.

But while one career comes to an end, another one begins.

Chiozza made his debut in the NBA after he signed a contract with the Houston Rockets on March 22. He played his first game against the New Orleans Pelicans two days later and saw the court for five minutes in the win.

The 6-foot point guard finished his four-year career with Florida in 2017 as the Gators’ all-time assists leader with 571. It will be interesting to see what he does at the next level. 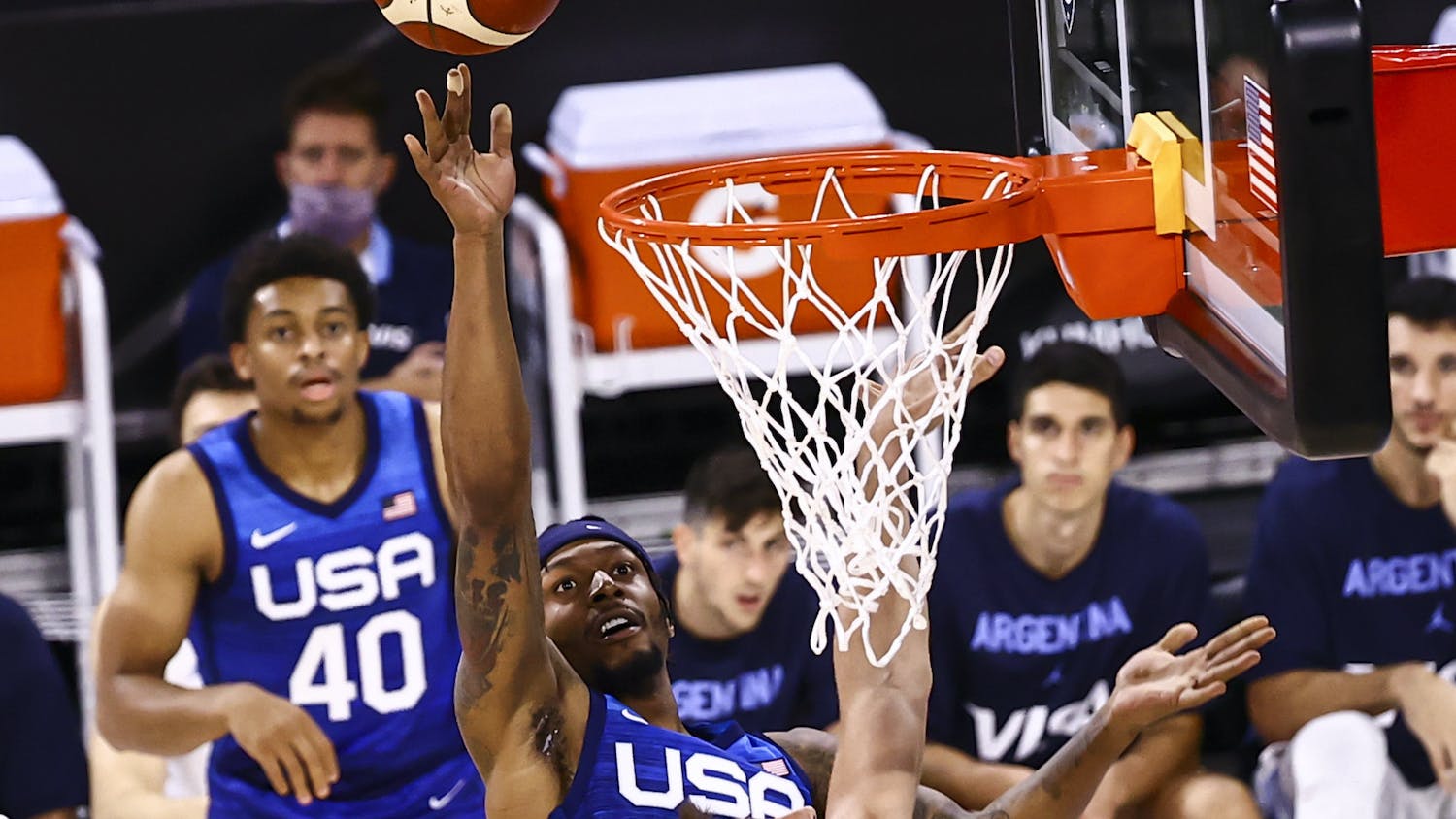 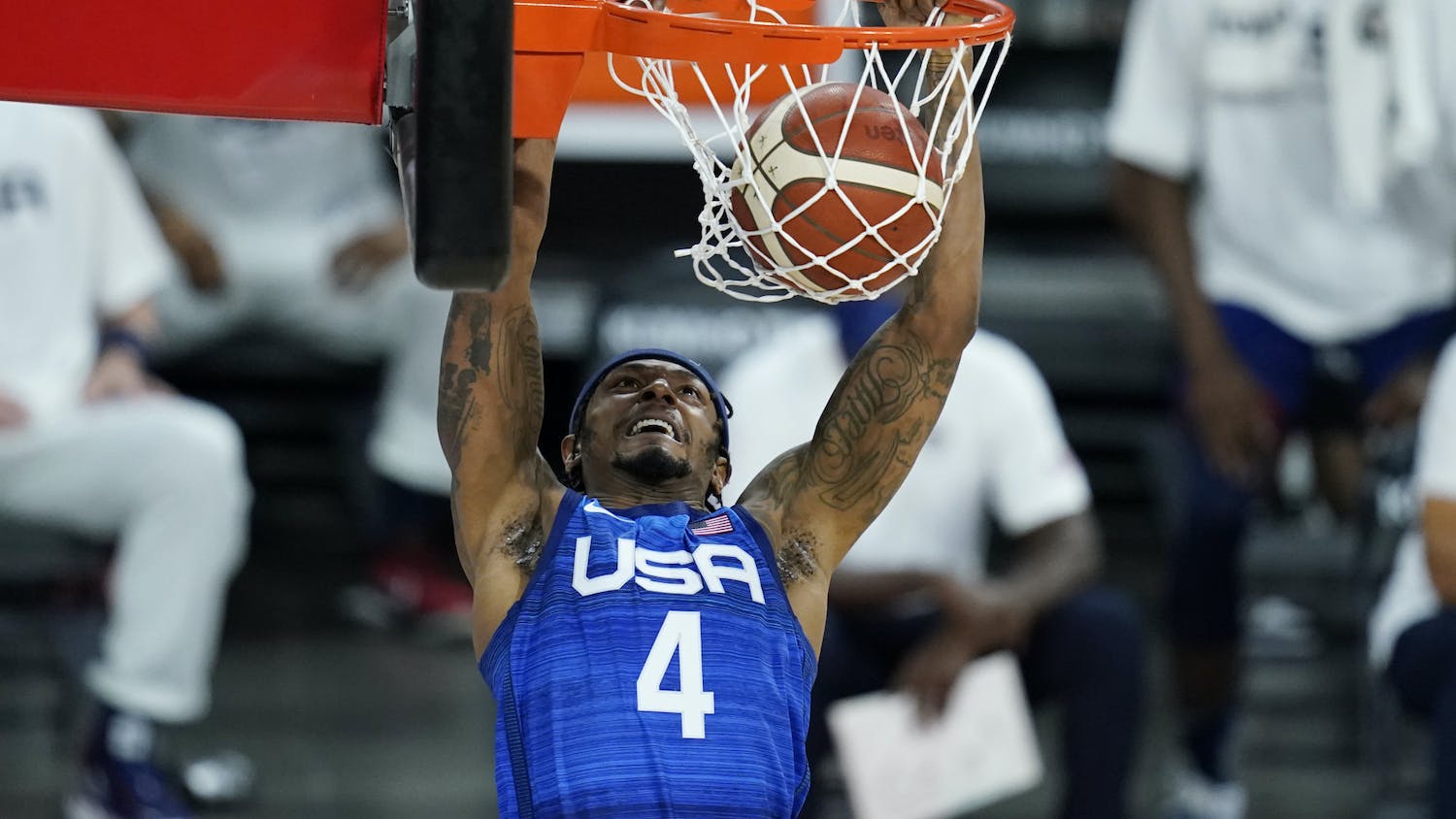