Update: UF spokesperson Steve Orlando confirmed that Mohamed DaCosta is no longer being paid by the university after he submitted his resignation in November. Orlando also DaCosta was hired in October 2002. The records show DaCosta advised he was hired as a faculty member in 2003. We will continue to update the article as new information becomes available.

UF placed a West African dance professor on paid administrative leave in October following a claim of sexual harassment. He taught for 14 years.

UF’s Office of Title IX Compliance and a division of UF Human Resources, Employee Relations, led two investigations of former professor Mohamed DaCosta. The Title IX office had first received an email alleging he sexually harassed a woman by “making inappropriate comments and sexting her,” according to public records from the university.

It is unclear whether the woman is a student or an employee. A “sext” is a text that is sexual or sexually suggestive in nature.

Records show DaCosta cannot read or write English well, and other people had access to his UF emails.

The Alligator first requested public records from UF in November after a student told a reporter that DaCosta, who was a master lecturer at the School of Theatre and Dance, resigned and his students were not told why. Records detailing the investigation and its conclusion were received Thursday.

Title IX ensures that if a student or employee experiences sexual harassment, sexual assault or gender-based discrimination, schools are responsible for stopping it and preventing any recurrence.

The investigation paperwork The Alligator received was signed by a Title IX investigator and dated on Oct. 15, but the time range of when the sexual harassment occurred is censored from the records.

In the records, a letter to former College of the Arts Dean Lucinda Lavelli notified her that an employee within her college was being investigated. Lavelli served as dean from 2006 until current Dean Onye Ozuzu started in August.

Records from the Employee Relations investigation show DaCosta violated UF Information Technology policy and violated two regulations by providing falsified records. His birthdate differs on records, ranging nine years. Some state he was born in 1968, while others say he was born in 1959.

DaCosta told the investigator that record keeping in Guinea is poor, so his Guinean passport showed the wrong birth year.

In multiple emails from DaCosta’s address to the Title IX investigator Paige Cook, someone responded on DaCosta’s behalf. DaCosta said in the records that students helped him answer emails and texts because his education in Guinea was poor.

At least two students had access to his UF email and phone. UF policy says accounts and passwords cannot be used by anyone but the employee or student the account belongs to.

DaCosta declined to answer questions about these investigations when contacted Friday.

A letter signed by Dean Onye Ozuzu on Oct. 29 notified DaCosta that he was being placed on paid administrative leave after the investigation. DaCosta filed a resignation letter on Nov. 20 and did not give any reason in his letter.

UF spokesperson Steve Orlando said in an email Tuesday that DaCosta is no longer being paid by the university. DaCosta’s last day on paid leave was Oct. 29, 2018, and his last day of employment was Nov. 21, 2018.

Cook spoke with the woman who allegedly received sexts and verbal inappropriate comments from DaCosta. The woman provided Cook with a timeline of the instances and information from witnesses, according to the investigation report.

The woman told Cook the texts were from DaCosta, and she viewed them as inappropriate. The record said that the “text messages are now inaccessible.”

Some exhibits included were text screenshots received by the woman from DaCosta’s phone number and a photograph provided by her that she allegedly received from DaCosta.

The woman could not be reached for comment because her name and information were censored in the records. The records show 12 people listed as witnesses were interviewed in the sexual harassment investigation.

About nine UF students, faculty and staff in total declined to comment or did not respond by deadline when contacted about DaCosta’s resignation. One employee at Santa Fe College declined to be quoted Friday when asked if DaCosta still works at the school.

Constance Darrisaw, a 21-year-old UF entomology and nematology senior, said in October she was surprised to hear rumors circulating in one of DaCosta’s two dance classes that he may be in trouble.

She noticed all semester he seemed cautious not to touch students when showing dance movements to the class. Darrisaw said she did not hear anything about the professor inappropriately texting a woman while in the class, but she heard other rumors.

“I never saw him as that kind of person,” Chozick said. “In class, he was very passionate about teaching, and that’s the only side I ever saw.”

Chozick said DaCosta did not show up to class one day in November. He never returned.

Chozick and Darrisaw both said they remembered seeing a man observe the class and take notes while DaCosta was still teaching. The students were never told who this person was or why he was there.

Darrisaw said the man taking notes later told the class DaCosta would not return to teach but did not provide any other information. The university determined that the frequency and severity of any physical or verbal conduct were “physically threatening or humiliating” and that the "conduct unreasonably interfered" with the woman's ability to perform her job, education or participate in academic program, according to the records.

Though the records state there wasn’t sufficient evidence DaCosta’s conduct involved touching or touching of a sexual nature, UF determined the impact of the conduct to be sufficient. The records concluded that the sexual harassment allegation was proven.

If you have any details regarding this case or any other similar cases involving UF faculty, staff or employees, please contact reporter Angie DiMichele at adimichele@alligator.org or on Twitter at @angdimi.

Correction: This article was updated to reflect that the investigation reported that DaCosta's alleged harassment interfered with the woman's ability to perform her job, education or participate in academic program. DaCosta’s last day on paid leave was Oct. 29, 2018, and his last day of employment was Nov. 21, 2018. DaCosta’s pay as of Fall 2018 was $62,898. The Alligator previously reported differently. 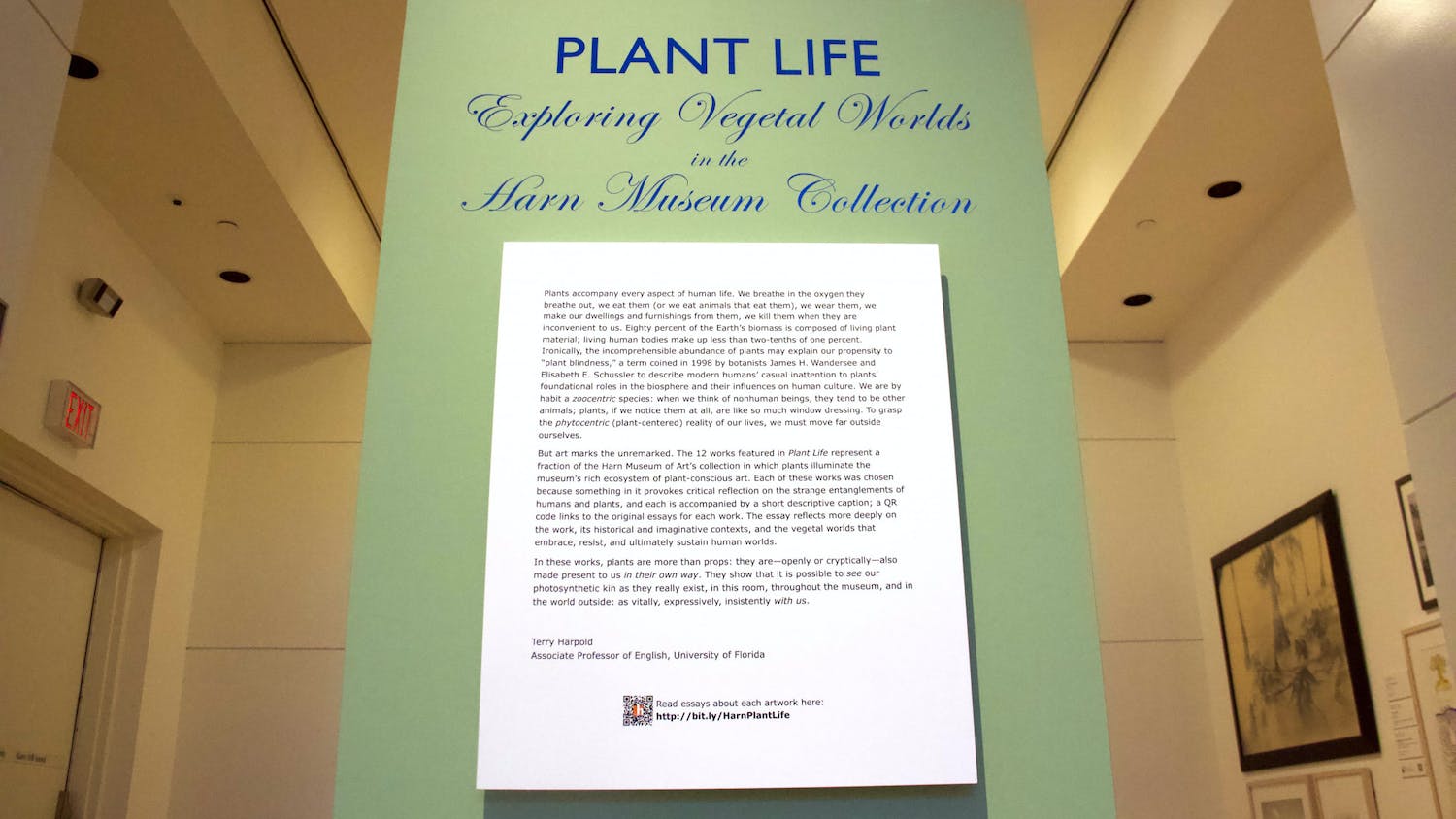