Board of Trustees approves over $100 million in construction projects

The Board of Trustees has approved four construction projects on the UF campus totaling over $100 million.

The board met on Thursday and Friday to discuss the current state of UF, as well as approve new projects and proposals. Trustees approved a new student healthcare center, a new university police department facility, a special collections facility at the Florida Museum of Natural History and a thermal infrastructure project.

The money for these projects is coming from UF’s main operating budget, which is primarily from the state, said UF spokesperson Steve Orlando. There is currently no time frame on these projects.

“I think it’s important that they approved these specific projects because three out of four of these cases are buildings and structures that are outdated and very much need to be replaced,” Orlando said.

The current UF Student Health Care Center Infirmary Building was built in the 1930s, when the university was much smaller. The board approved spending $26 million on a new one, Orlando said.

The University Police is in a building that was constructed in the late 1920s as a radio station, he said. The board approved $20 million on the construction of a new building.

“It's very much outlived its usefulness,” Orlando said.

There is $8 million going into the Florida Museum’s Special Collections Facility, where it will keep specimens requiring distinctive storage conditions. This is the only one of the four projects that isn’t calling for a whole new infrastructure, Orlando said.

Half of the total amount of money, around $50 million, is going towards thermal infrastructure, which includes the large pipes underground that carry steam to heat buildings, Orlando said.

“That's one of those things you don't see and you don't think about,” he said, “but it's actually very important to the operation of the of the campus.”

In addition to approving these projects, the board also discussed improving campus safety, the status of current construction projects, academics and university protocols. Dean Michael Reid of the College of Health & Human Performance also presented on the status of the college.

There was time for public comment before the board came together for their official meeting to vote on proposals. Two speakers representing Divest UF, both of whom were not students, presented for three minutes each.

The speakers presented to protest UF’s use of prison labor in agricultural studies. Each recounted personal accounts of the dangers and hardships inmates face as workers.

The second speaker was a formerly incarcerated person in the state of Florida, said Jojo Sacks, UF Divest organizer.

The board did not respond to the two public comments.

“I think they really need to look inward to their consciences because their decisions have such a huge impact on actual lives,” Sacks said.

The UF Board of Trustees meeting on June 8, 2019 held in Emerson Alumni Hall. 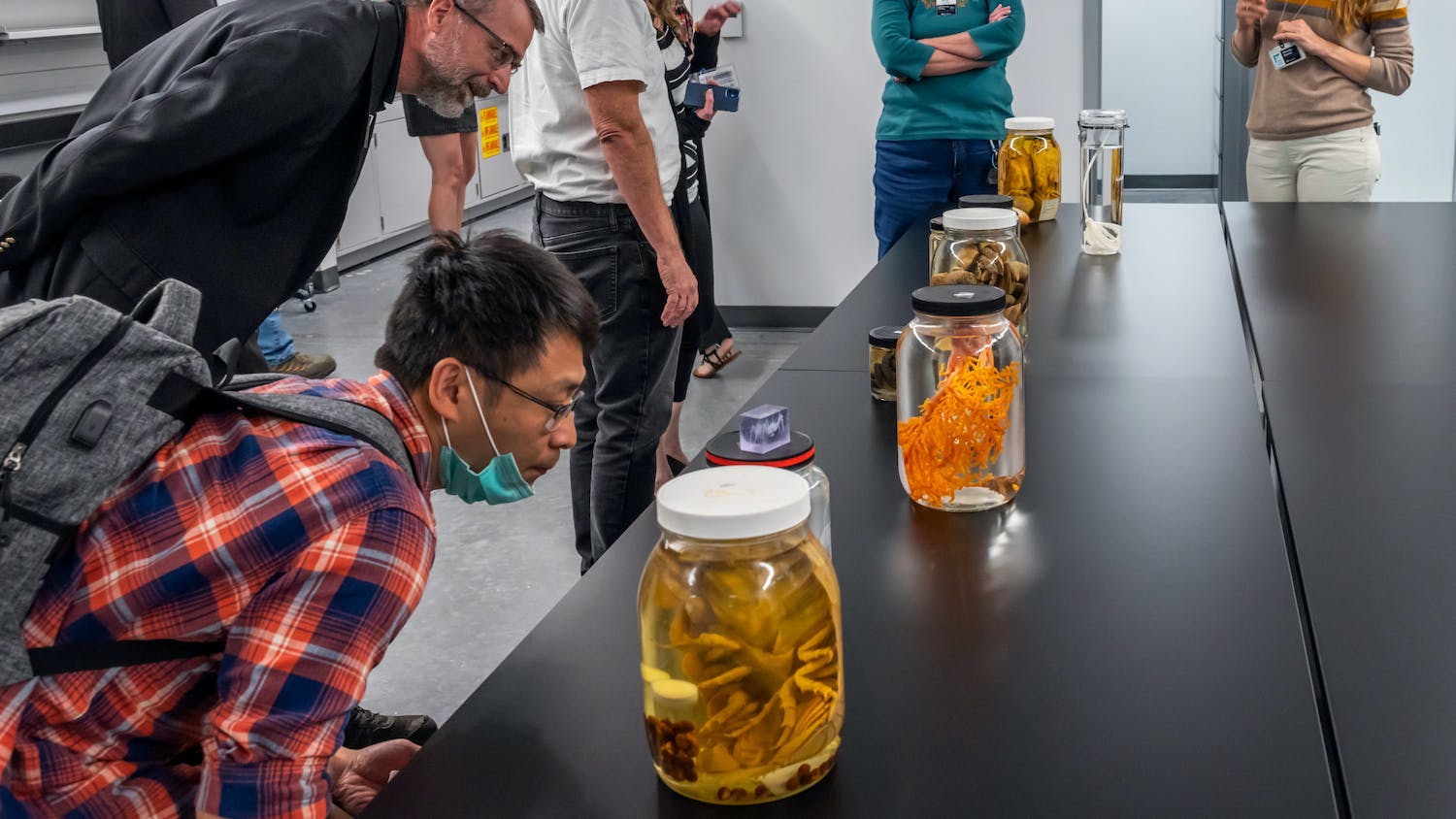