At this point in Florida’s women’s tennis season, there has been one player who has emerged as a star: McCartney Kessler.

Entering this weekend, the junior had already played in a team-high 15 matches and accumulated a 10-5 record.

She was also coming off an appearance last week at the ITA All-American Championships where even though she finished 3-2, she played against three ranked opponents and two All-Americans. This weekend she had a chance to improve herself at ITA Southeast Regional Championship in Tallahassee.

And so far, she has delivered. However, it isn’t over yet.

Kessler will play in the final of the regionals Monday and will battle Lea Ma of Georgia. On Sunday, Kessler defeated Martina Kudelova of FAU in the quarterfinals and Victoria Flores of Georgia Tech in the semifinals.

Both wins came in straight sets. In fact, Kessler has yet to lose a set in the tournament, so far. She has won five consecutive matches for the second time this fall.

“She (Kessler) is making great decisions on the court with how she is wanting to construct the points in her favor,” assistant coach Lauren Embree said, “and on the big points it’s paying off.”

McCartney Kessler will compete in the final of the ITA Southeast Regional Championship in Tallahassee on Monday. She will face off against Georgia’s Lea Ma. Kessler earned two victories on Sunday. 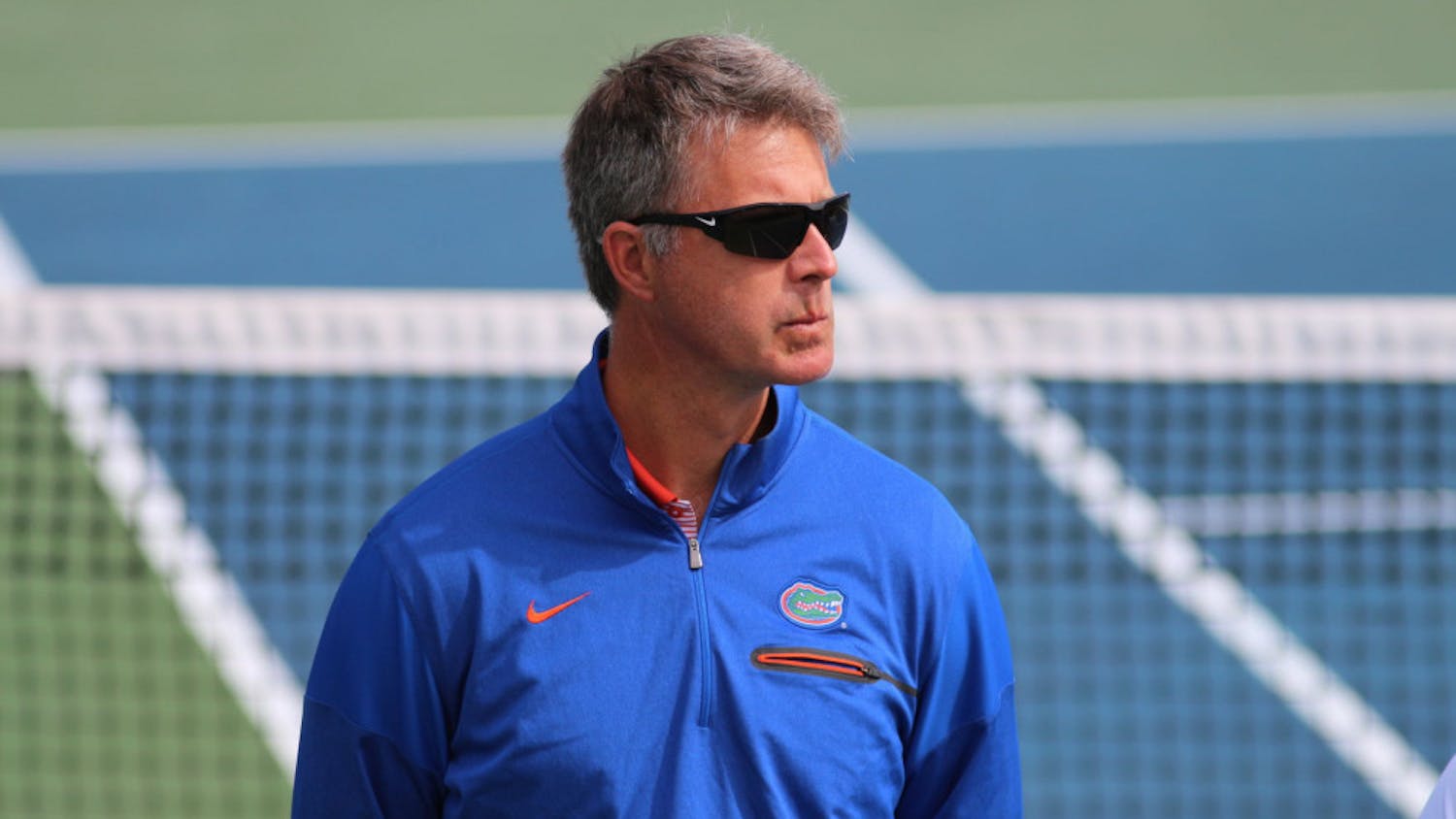