“Chris Kattan and Friends” is coming to Gainesville for the first time to perform a live stand-up comedy special for a sold out crowd on Tuesday night at the High Dive.

I caught up with Kattan about his time now as a stand-up comic, his favorite memories from Saturday Night Live and his career defining moments.

Eli Rosen : What can fans look forward to at the show?

Chris Kattan: It’s a stand-up-show. It’s a lot of fun. It’s me and some great openers. From being on Saturday Night Live and to those are aware of my work, I bring a lot of stuff that people know about me, or fans like about me, into the show and incorporate that.

People are always really excited to see people like Mango and The Roxbury Guys. I talk a lot about my experiences on Saturday Night Live. It’s a hilarious show and people seem to love it.

It incorporates a lot of my experiences. I like to work with the crowd too. Every show is a little different. I talk a lot about my characters on Saturday Night Live. Everyone who sees the show is always so happy after the show and so pleased with what they saw. This is the real thrill about performing for live audiences. It’s really an amazing feeling and I love doing that. That’s what I’m looking forwards to the most when I come to Gainesville.

ER: What initially drew you to comedy?

CK: I started doing improvisational comedy. I started with a group called the “Groundlings.” It was an LA-based improv group. People like Pee-wee Herman, Phil Hartman, Kristen Wiig, Maya Rudolph, Melissa McCarthy and Conan O’Brien came out of there.

My Dad was one of the founders of that group. I used to go see him perform when I was a kid, around age 6 or 7. Seeing him perform on stage was really inspiring. My dad was a big inspiration to me growing up. That was very cool. He introduced me to a lot of the comedy that he liked.

ER: What were some of your comedic inspirations as you grew up?

CK: Eddie Murphy was probably my biggest influence. He was the reason why I got on Saturday Night Live in the first place.

I recently went to the “Dolemite is My Name” premiere about a month ago and I got to see Eddie Murphy again and talked with him for a while which is very cool. He’s like my hero. He’s what inspired me.

ER: Where were some of your favorite people you worked with on SNL?

CK: The group that I was with was one of the best casts ever I believe. It was Will Ferrell, Tina Fey, Jimmy Fallon, Seth Meyers, Amy Poehler, Maya Rudolph, Tracy Morgan, Fred Armisen and Will Forte. It was just an awesome cast.

ER: What were some of your favorite moments on the set of SNL?

CK: There were some great highlights. Getting to do Mr. Peepers for the first time with Tom Hanks and doing the Roxbury Guys with Jim Carey. There’s some really amazing moments back then.

ER: What made the characters you played so special to you and viewers?

ER: How were you able to transition from SNL into other avenues of entertainment?

CK: I was always a performer at heart and a writer. I learned so much about writing at the Groundlings. Writing is such a great thing to be able to fall back on, especially when you learn how to write for yourself. After SNL, I did some films and a show called “The Middle.” That’s when I got into standup.

ER: What is a time in your career when you had to hustle the most to get where you are today?

CK: Just being in the Groundlings. Back then, we had to create our own characters. There was nobody writing for us. When I got on SNL, it was easier to come up with my own ideas because I was kind of trained that way. People that came out of the Groundlings had that benefit. Groundlings was an amazing training, and I had that to fall back on creatively.

ER: What makes a good performance?

CK: Giving 1000 percent and not having any doubt about the characters you’re doing. Being able to improvise is important.

In the Groundlings, they teach how to improvise. It’s hard to just be a good improviser right off the bat. It takes training. With improvisation you really learn how to create, write and come up with new ideas. You don’t overthink your thoughts. I think overthinking it is what makes ideas not go any further — when we start comparing ourselves to others.

ER: How do you create comedy that is true to yourself while also trying to relate to the audience?

CK: It’s about you and your ideas first. When it comes to stand up, it is about trying to please the audience. After having been able to come up with jokes, ideas and things to talk about, then you can hone those and see how your audience feels about it.

ER: What is one important skill for a young comedian to have as they try to find success in the comedy industry?

CK: I think it’s important to believe in yourself and whatever gift you have and to pursue that gift. Whether it’s creative or want to get into banking, business or doctor — the sooner you find about your gift, the further you’ll be in the rest of your life. To take advantage of that gift and work on it. Go inside yourself and educate yourself regarding your gift.

Always remember who your heroes are and what inspires you. Inspiration and having a gift are two really important things.

Comedian Chris Kattan is playing a sold out set at the High Dive Tuesday night. 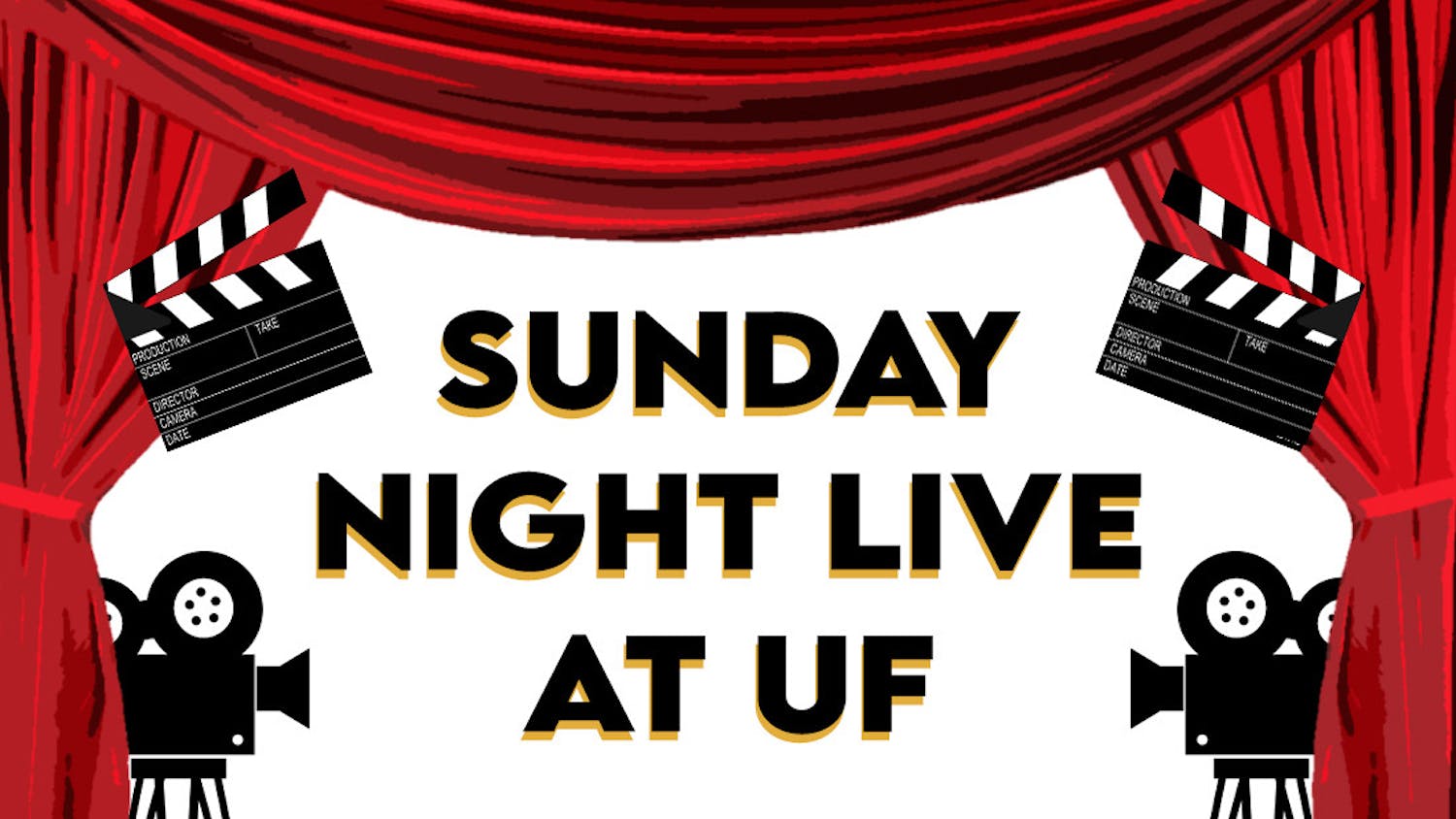 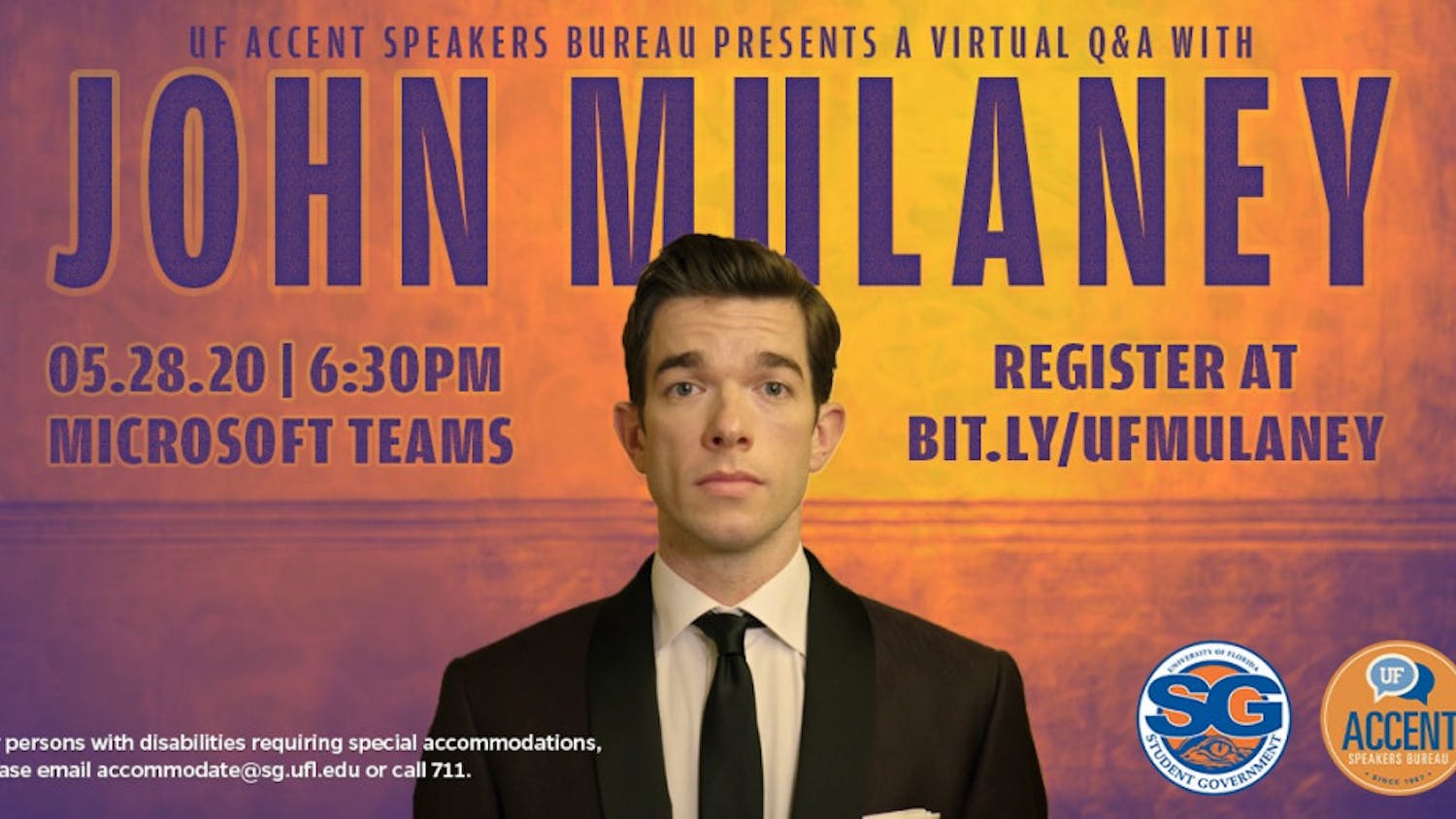 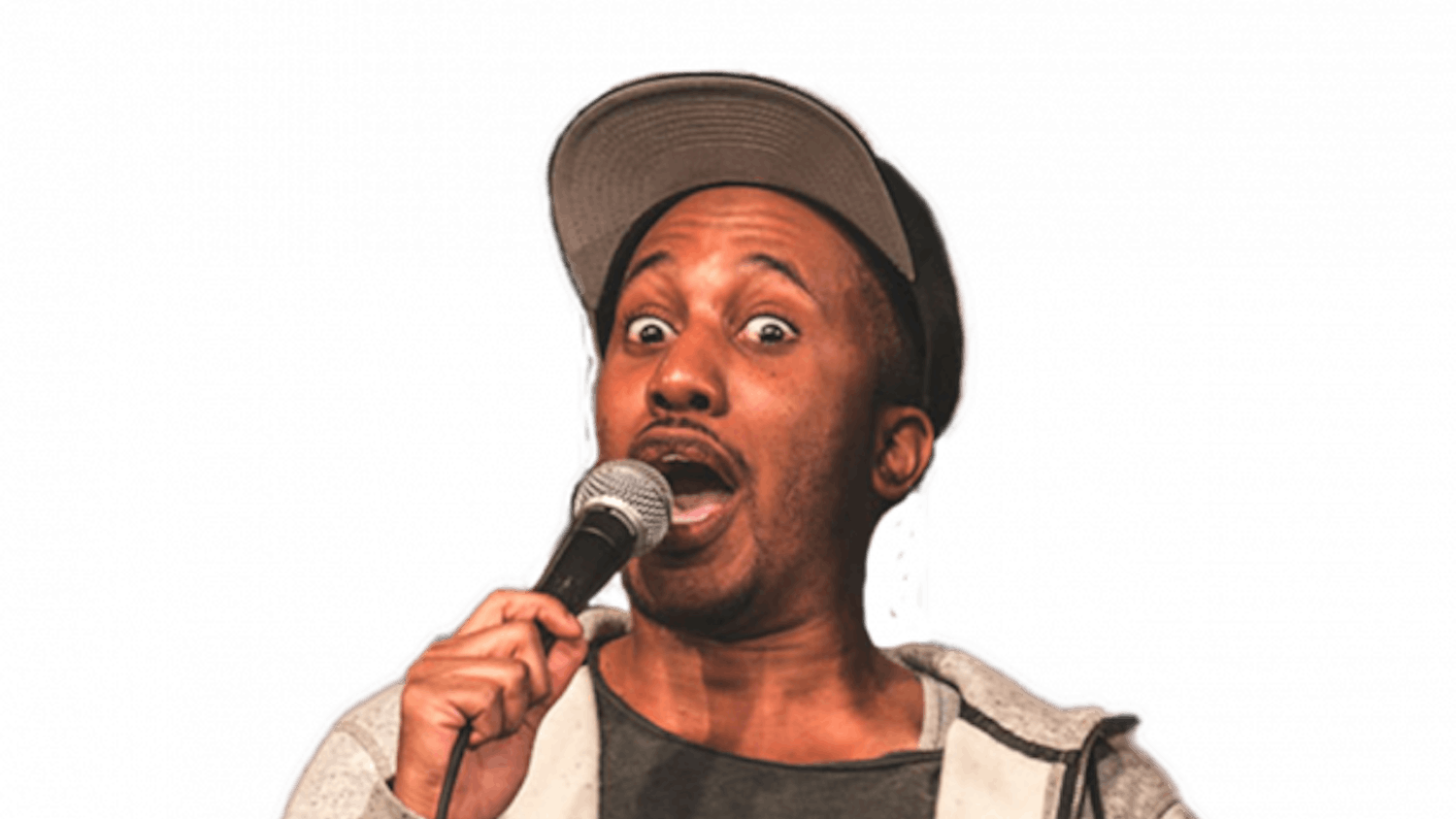 Q&A: ‘SNL’s Chris Redd is living out his dreams and wants you to do the same