The owner of Mother’s Pub and Grill sounded agitated on the phone. He said he’d heard rumors about speak-easies in Gainesville, conspirator bar owners and corrupt city officials who want nothing more than to see local businesses closed.

His response? Close the bar for good.

Mother’s owner, Patrick Schaller, made the announcement over Facebook Friday night. The city only cares about corporations, he wrote. He included the cell phone number of Lee Feldman, the Gainesville city manager, for patrons to call and complain.

About 20 did, Feldman said. Some were drunk and screamed profanities. One called at 4 a.m. Feldman answered each to explain.

Mother’s wasn’t targeted for being a small business, he told them. It violated city ordinances, twice.

“He came in, he snuck in,” Schaller said. “He didn’t announce that he was in there — he just started taking pictures.”

He photographed a customer and employee sipping drinks inside Mother’s, then called the Gainesville Police Department. Officers ordered that the pub remain closed until Feldman authorized otherwise, Schaller said.

Feldman never did, and despite that, Mother’s opened again the next Friday.

“Keep in mind that I am running a city in the middle of a pandemic,” Feldman said. “Not hearing from me is not a reason to just take it upon themselves and re-open.”

The inspector visited once again. He was unfriendly, Schaller said. He never smiled, except to tell the staff they were being shut down.

That evening, Feldman offered to help reopen the pub. By then, Schaller made up his mind.

“I’ve been trying to hold it together for my staff as much as I can,” he said. “But you know when you feel like you’re getting no support from the city you pay taxes to? It gets very frustrating.”

Corporate businesses aren’t being forced to close, he said. Meanwhile, he’d heard a rumor that struggling bars were filing complaints against their competitors to try and gain an upper hand. He even heard that speak-easies had opened around town.

The stress made sleeping difficult.

“Our sales numbers have dropped almost 80 percent,” he said. “You’re trying to keep the doors open, keep employees paid, and you’re getting pounded by the city. Finally, it becomes too much. It just explodes.”

The owner of Mother’s Pub and Grill announced Friday that the University Avenue location would close permanently. This comes after the Gainesville Police Department issued the restaurant a cease-and-desist order for violating multiple city ordinances meant to prevent the spread of COVID-19. 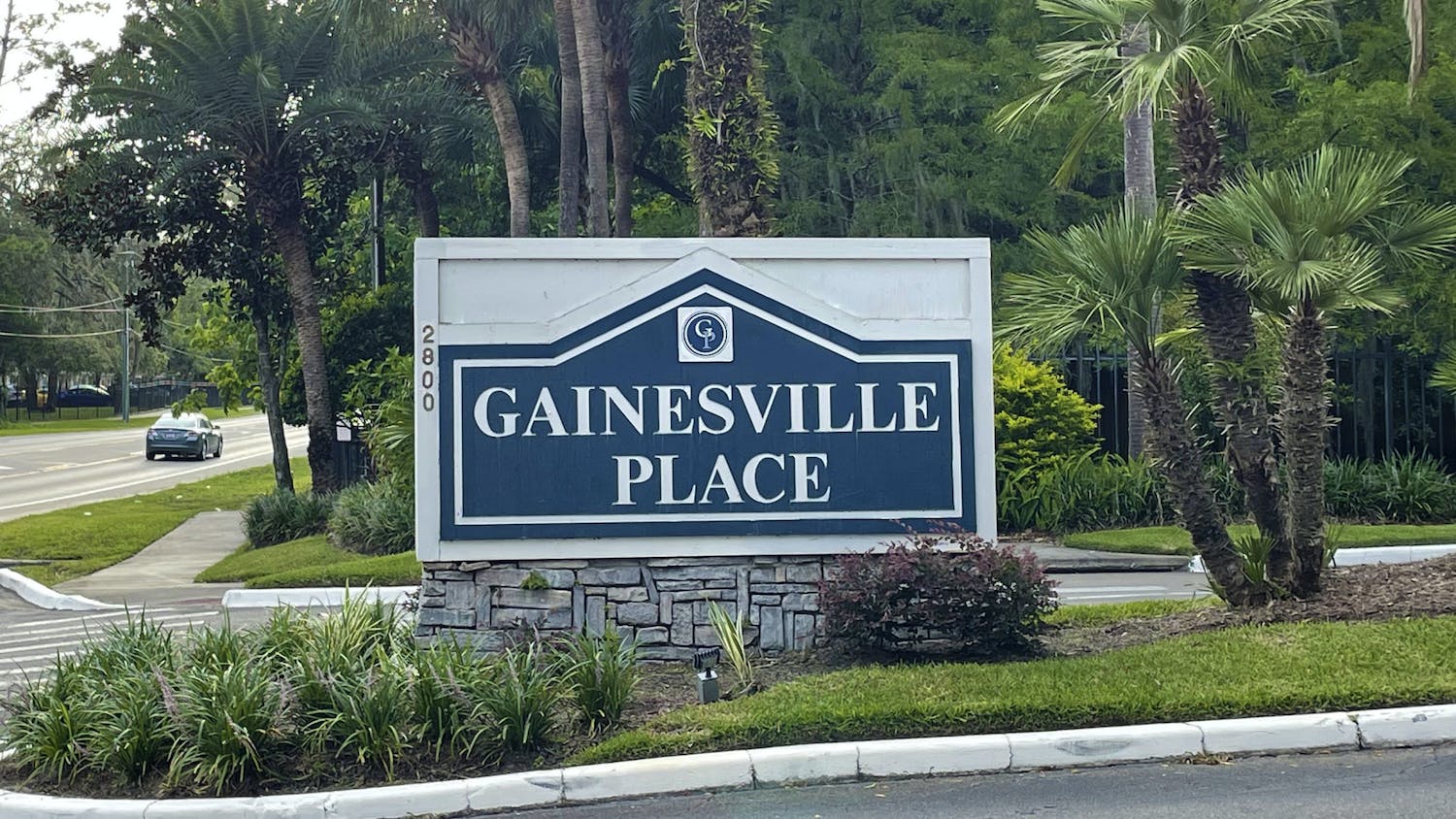