A Democratic congressional candidate from Gainesville confirmed during a Reddit “Ask Me Anything” that he does, in fact, have two nipples.

Adam Christensen, the 26-year-old running for District 3, which includes the counties of Clay, Bradford, Union, Alachua, Putnam and part of Marion County, had to transition his campaign online in early March amid the COVID-19 pandemic.

Christensen posted on a message board called r/politics on Reddit, a site where users can post in forums anonymously, and allowed people from all over the country to ask him whatever they wanted.

Some users asked whether he has all the usual amounts of body parts, and if he ever gets confused with "Star Wars" actor Hayden Christensen. Others asked about his policy ideas and why he was running for office at such a young age.

“Everything we’re putting out there, online, everything is with that single kind of idea in motion: how do we make sure that normal people have a good life?” Christensen said.

Even though he can’t go door-to-door and shake people’s hands anymore, Christensen said his campaign is increasing its social media presence to reach potential voters online.

Besides Reddit, Christensen has posted about his campaign on Facebook, Instagram, Twitter and TikTok. The candidate said he’s trying to talk to as many people as possible by using multiple platforms that each cater to a different demographic of users.

Gabriella Zwolfer, 20, a UF political science and public relations sophomore, is one of Christensen’s social media interns who makes TikTok videos for the campaign. She said the app’s increased popularity during the pandemic made it seem like a good way to reach more people.

Zwolfer said she gets ideas for TikTok videos by scrolling through the app’s “For You” page, which shows videos that align with a user’s interests.

“It’s really interesting making TikToks for political-affiliated purposes, because we have to adjust a lot of them to both fit the app but also fit our overall campaign message,” she said.

Christensen's campaign is made up of more than 30 people under the age of 26, which he said was a big help when the campaign had to switch to a digital platform.

“I honestly believe that the first campaign that is able to figure out digitally how to campaign in a pandemic is who’s gonna win,” he said.

Adam Christensen, Todd Chase, Tom Wells, Kat Cammack and Phil Dodds are the five candidates from Gainesville running to represent District 3 in Congress. Ted Yoho currently represents District 3 in Congress, but he announced in December he will not run for reelection. The Alligator reached out to Cammack and Dodds for this article, but they did not respond in time for publication.

Democratic candidate Tom Wells, 69, said he’s learning a lot from the younger people working on his campaign, who have helped him switch to online.

From his home, Wells has been hosting livestreams on Instagram and Facebook and making phone calls to voters. He said calling people can be difficult because he’s not a household name.

“Unlike Bernie Sanders, we actually have to introduce ourselves,” Wells said.

He said his campaign is still working on writing an effective phone call script to introduce him and his platform. Despite the challenges, Wells said he feels privileged to be running for Congress.

“I’ve been doing this seven days a week for the past four years, and it is a privilege to have something that feels useful, have conversations across the country and feel like we’re pulling a larger and larger team together,” Wells said.

However, Todd Chase, former Gainesville city commissioner and one of the candidates, shifted part of his attention away from campaigning when the pandemic closed schools and brought his three kids home from college. The 53-year-old Republican candidate said he’s had to focus more on his family and the recent passing of his father-in-law than his campaign.

“Real life has continued for real people, and I’m one of them,” Chase said.

He said an integral part of a campaign is asking for support, either through votes or with money, and that didn’t feel right to him during a time when he just wanted to check on people.

“You go from an environment of focusing on your campaign every waking hour, to all of a sudden helping the people in your life get through each day,” Chase said.

Even while focusing on his other responsibilities, Chase has adjusted his campaign as well. He holds campaign meetings on Zoom and reaches out to voters over the phone. He said he thinks it’s hard to see the true character of a person through a video, which is why he values having conversations on the phone with voters.

As a former advisor for the UF Department of Computer and Information Science and Engineering, Chase said he hasn’t had very much difficulty adjusting to digital campaigning. However, he said his 20-year-old daughter had to teach him about Instagram, which he had never used before.

“Whether it be the use of social media or the use of some of these video conferencing tools or those kinds of things, I think we’ve all been learning together.” he said. 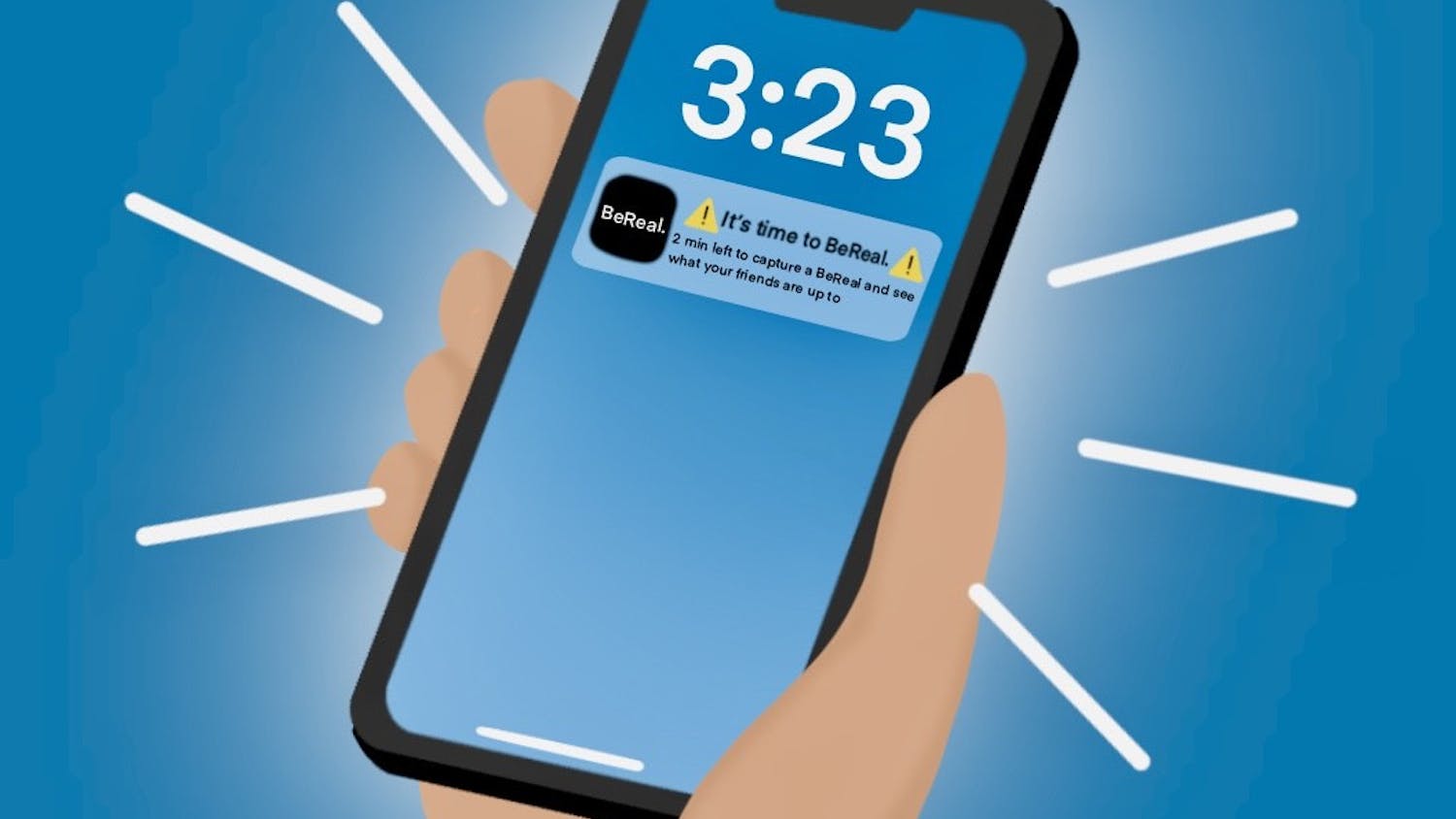