Both Gators cross country teams finished in the bottom half of their respective races at the Blazer Classic Friday, with the men finishing sixth and the women finishing ninth.

The women’s 6k race was the first of the morning, starting the day’s events at 8:45. While the team finished second to last overall, one individual runner placed in the top 10. Freshman Vasileia Spyrou continued what’s been an amazing start to her collegiate career Friday, finishing eighth for the second meet in a row after placing the same at the FSU invitational two weeks prior. She was the highest placing freshmen in the race. She came through the finish line at 20:28.45, her first recorded collegiate 6k time. While Katie Thronson of Tennessee individually won the race with a time of 20:13.15, Arkansas won the team race with a team score of 42. The Gators tallied a score of 224, averaging a time of 21:40.

The men also faltered in their 8k, with only one runner placing in the top 15 — the first time that has happened this season. Junior Trevor Foley finished in 14th with a time of 24:02.21. Florida finished with a final score of 196 and an average finish time of 24:45. Arkansas’ men’s team also championed their race, led by Amon Kemobi. He individually won the race with a time of 23:25.46.

The final meet of the season will be the SEC championships in two weeks time. The competition will be held in Baton Rouge, Louisiana, on Oct. 14. 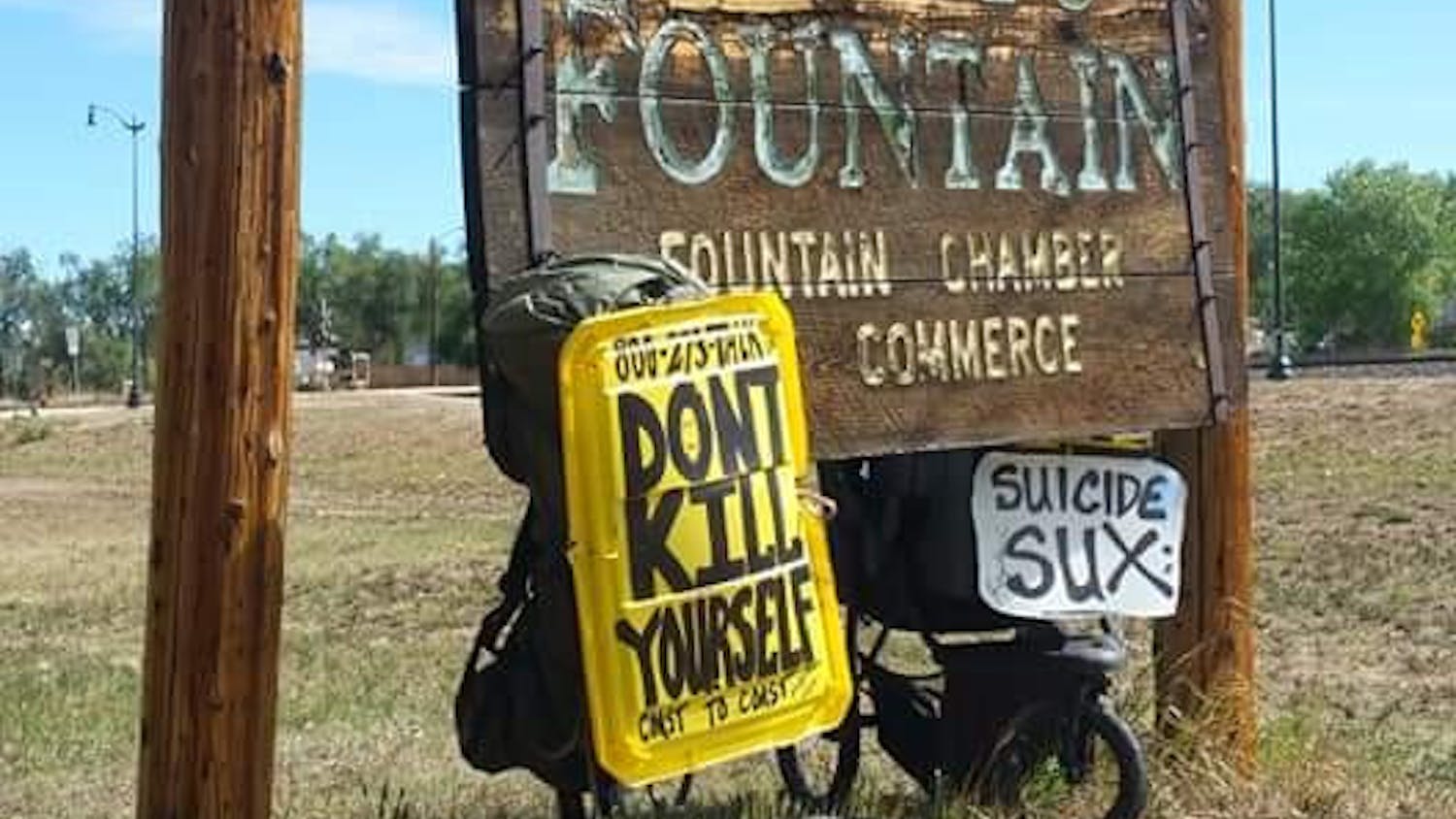