Ian Milaski, a former UF resident assistant accused of attempted sexual assault, will not have another court date until next year.

Milaski was arrested on charges of false imprisonment and battery in August 2019 after a female UF student told police he tried to sexually batter her. A charge of attempted sexual battery on an adult without force was added in September 2019.

Since Milaski pled not guilty on Aug. 30, 2019, a trial hasn’t been set, according to the Alachua Clerk of Courts.

The pre-trial court event was rescheduled to Monday on Zoom after being postponed to Aug. 3 and again in September.

Hutson, who appeared in Milaski’s place, told the judge he needs more time to work on the case before the trial. He added that while he has gathered some evidence, he hasn’t come to a resolution, which is necessary for the trial.

Hutson said that he’s hoping for sworn witness statements in person, during the next court date.

Judge Mark Moseley reduced Milaski’s initial $125,000 bond, stating that he was a “high-achieving” student leader and released him from the Alachua County Jail two days after his arrest.

Moseley was removed from the case in September 2019 after receiving national attention and Judge Davis replaced him. 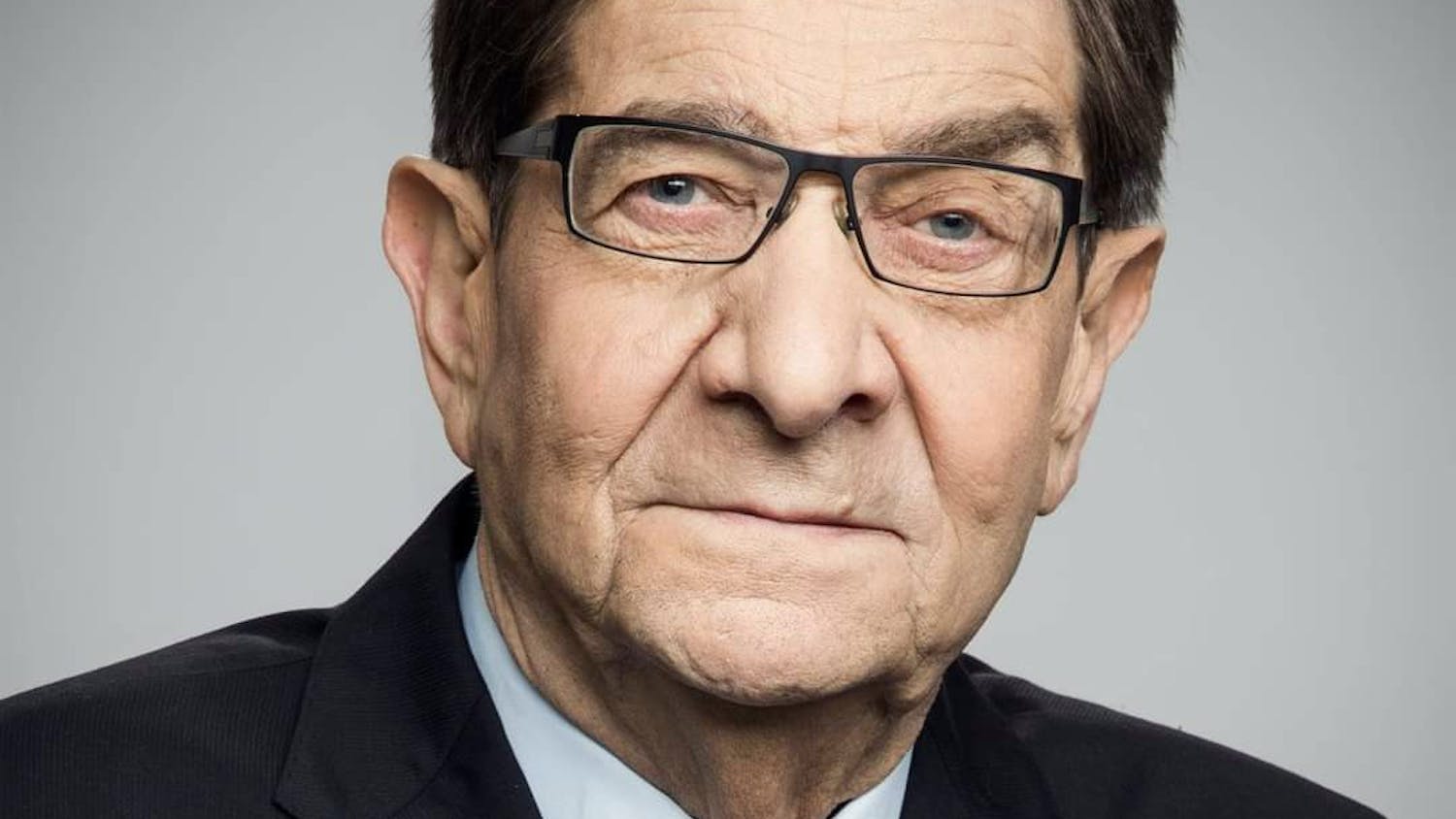 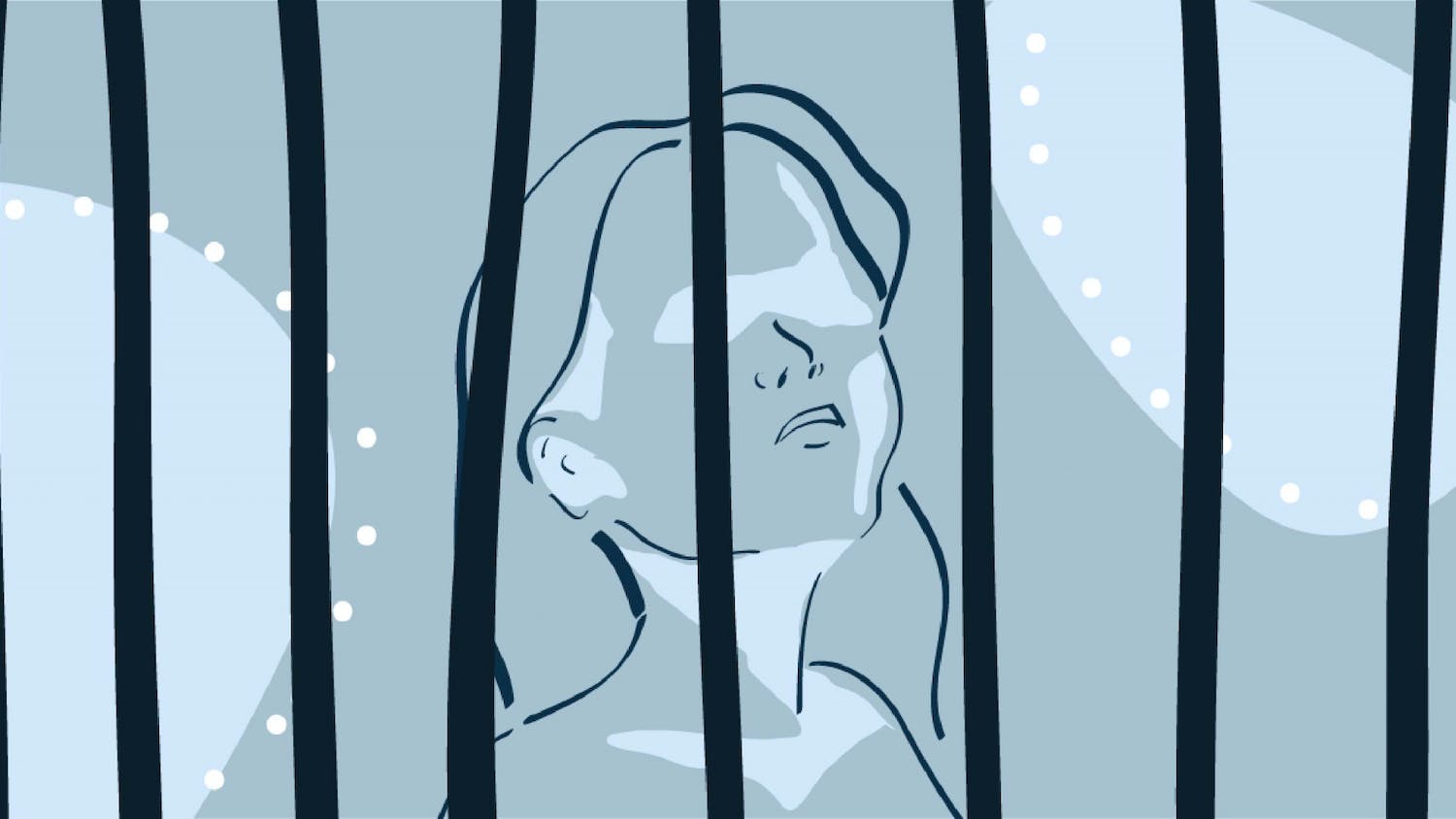