Lin is currently No. 18 in the World Amatuer Golf Rankings.

Lin is currently No. 18 in the World Amatuer Golf Rankings. As a freshman at USC, the Beijing native had four top-15 finishes and the best scoring average on the team (70.67).

Outside of collegiate competition, Lin has appeared at some of the biggest tournaments in the golf world. He has made two appearances at the Masters and the Open Championship, attending both in 2018 and 2020. He won the Asia-Pacific Amateur Championship in 2017 and 2019 and was a member of Arnold Palmer Cup International Team in 2020.

Lin will fit right in with a youthful Gators roster. The sophomore joins an already impressive 2023 class in Gainesville that is headlined by Ricky Castillo. Between Lin and Castillo, the current Gators roster has been represented in three out of the four PGA Tour majors.

“Yuxin is extremely talented and has played at the highest level of golf,” Deacon said. “ He knows what it takes to be great and he's really excited to use all of our resources to become even better.”

Lin will be eligible for the 2021 spring season. 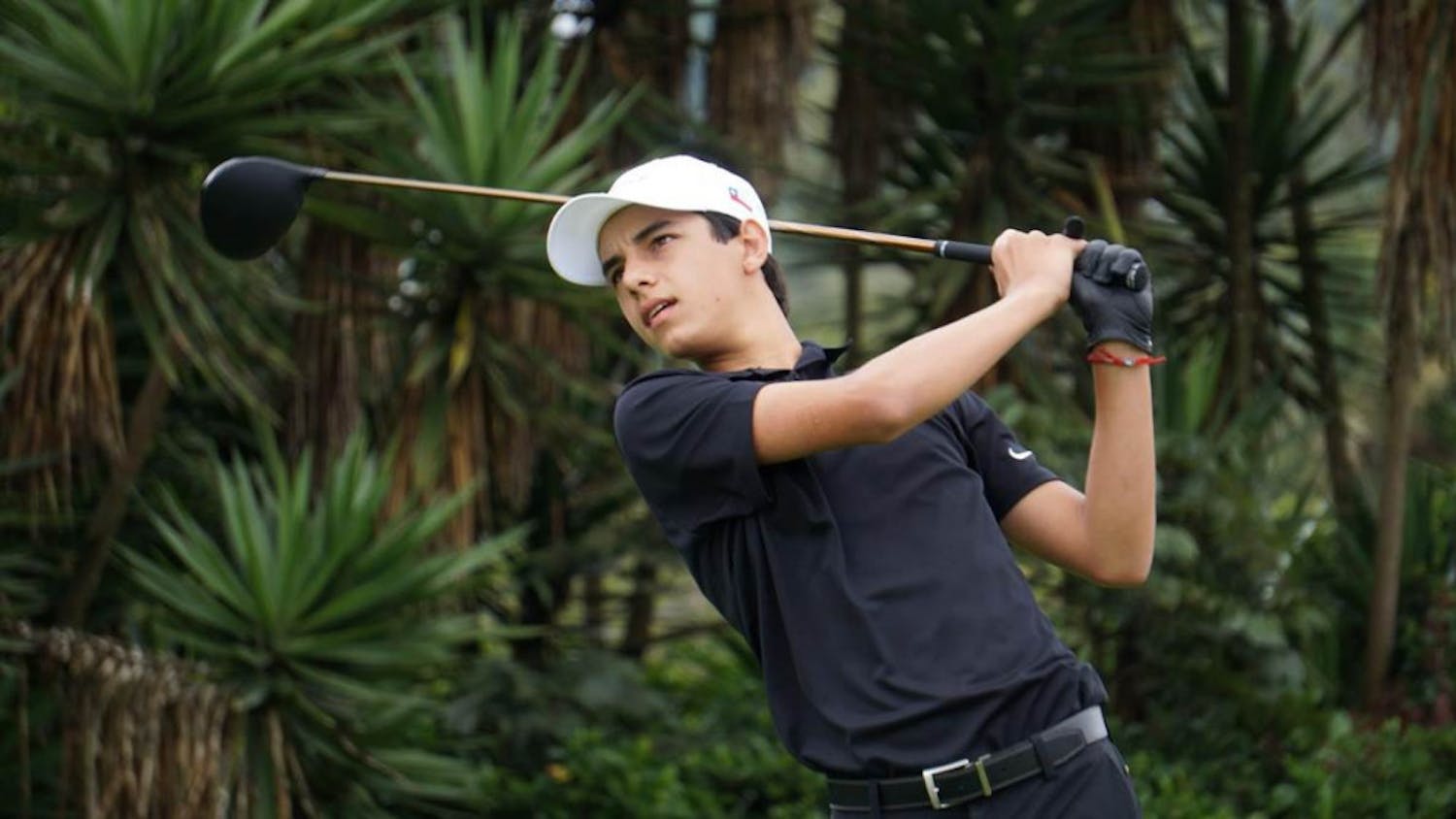 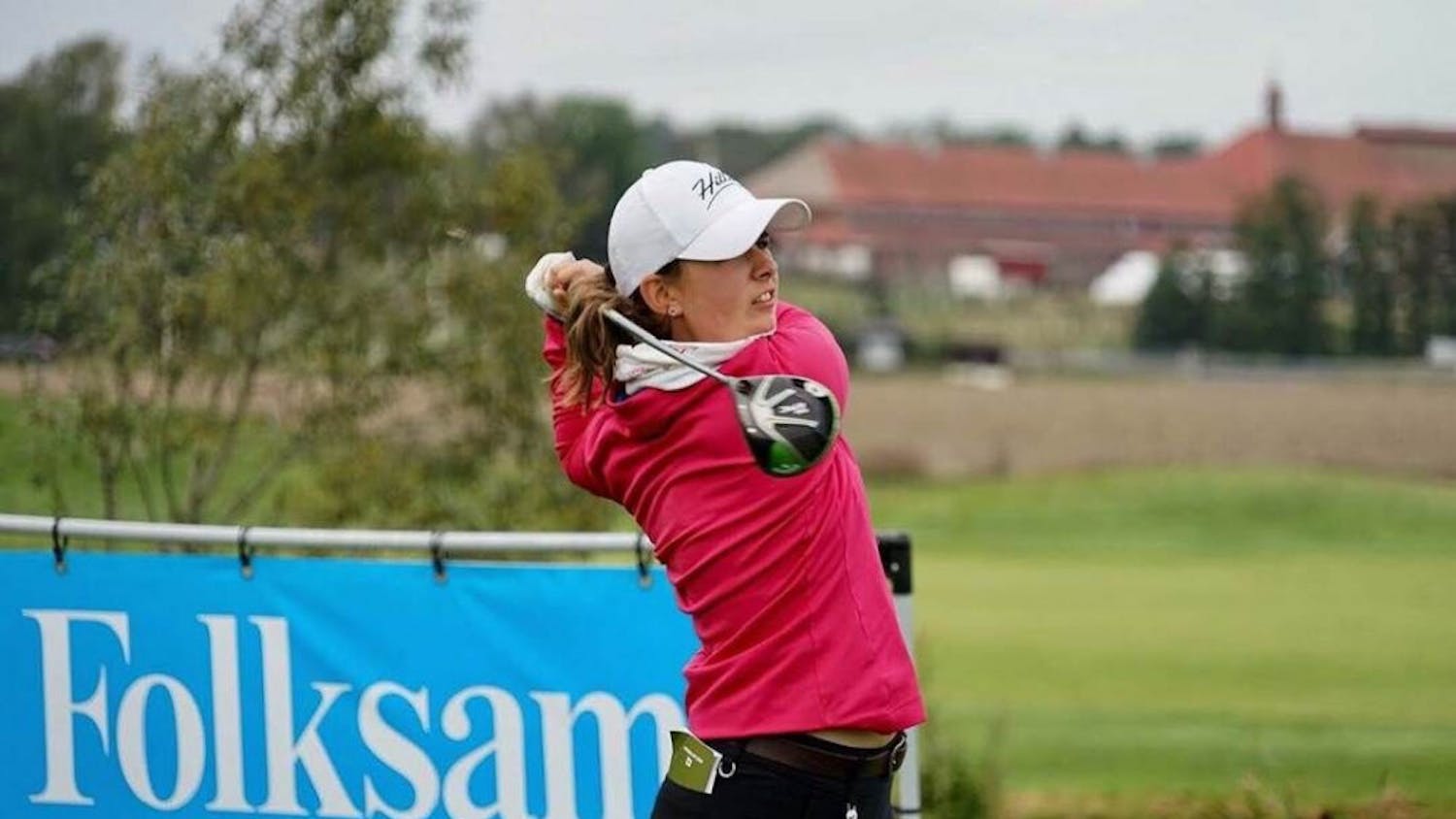 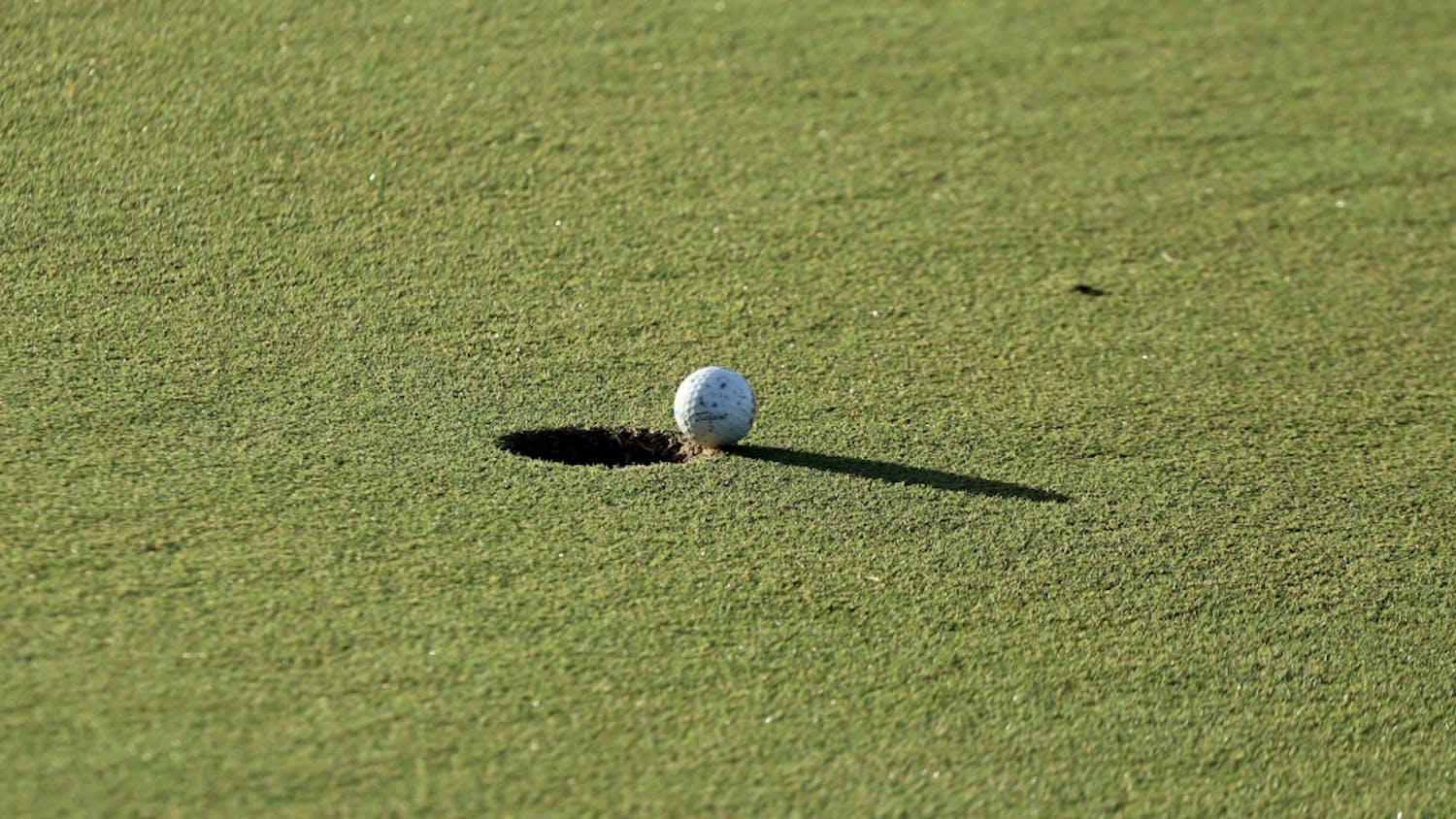