The 1973 decision upheld womens’ reproductive rights and effectively legalized abortion in the United States — with certain limits. The Gainesville chapter of National Women’s Liberation (NWL), a grassroots-funded feminist organization, is honoring this anniversary with an eight-day-long fundraiser to support their work to address those limitations.

“We need more than Roe, and more than legal abortion, to achieve real reproductive freedom,”  NWL organizer Amy Coenen said. “That includes not just the right not to give birth, but also the right to have and raise children in a healthy world.”

This is the eighth year the organization will host a fundraiser in honor of the anniversary, though it will look different due to COVID-19-related challenges. In place of the typical live benefit event with music, guerilla theatre and local business auctions, this year’s fundraiser will be held online, accompanied by a new outreach campaign.

Earlier this month, NWL asked women around the country to send in art and testimony expressing their experiences with reproductive freedom. The campaign focuses on uplifting experiences with abortion, sterilization, parenting, birth control and crisis pregnancy care.

The goal, organizers said, is to allow women to share their experiences and amplify a demand for further progress.

The fundraiser will fund the organization’s staff and offices, headquartered in Gainesville and New York, as well as work toward educational projects like book publications.

Gainesville NWL organizer Brooke Eliazar-Macke said NWL’s goal is to raise public consciousness of the oppression that women and other marginalized groups continue to experience, and to demand action from courts and elected officials to expand the freedoms of women, such as universal childcare, universal healthcare and free abortions.

“There are a lot of gains to be made and there is increased consciousness in this country about how we meet those things,” Eliazar-Macke said. “I think the NWL can help push those demands forward.”

NWL organizers said they aim to empower women to organize and fight for the rights they believe will create a more free society, and to deepen the understanding behind how progress is achieved.

“We like to celebrate the organizing that went behind [Roe v. Wade],” Eliazar-Macke said, “because for many people, they think the courts just kind of came up with it on their own.”

NWL organizers said the organization has played a big role in advocating for the freedoms they spoke of.

“I am a founding member of NWL, and one of the things I’m proudest of is our campaign to get the morning after pill over the counter and without a prescription,” organizer Coenen said. “Most people don’t know that it took civil disobedience, arrests, and a lawsuit to force this very safe form of birth control over the counter.”

Organizers say they hope to continue this kind of work with the help of the annual fundraiser.

“The only reason women have access to abortion, access to the morning after pill without a prescription, the right to not be sterilized without their consent, is because ordinary women fought for it,” Coenen said. “Women organized and fought for that right. And we need a funded, organized feminist movement to protect and expand our rights, because we need so much more than Roe.” 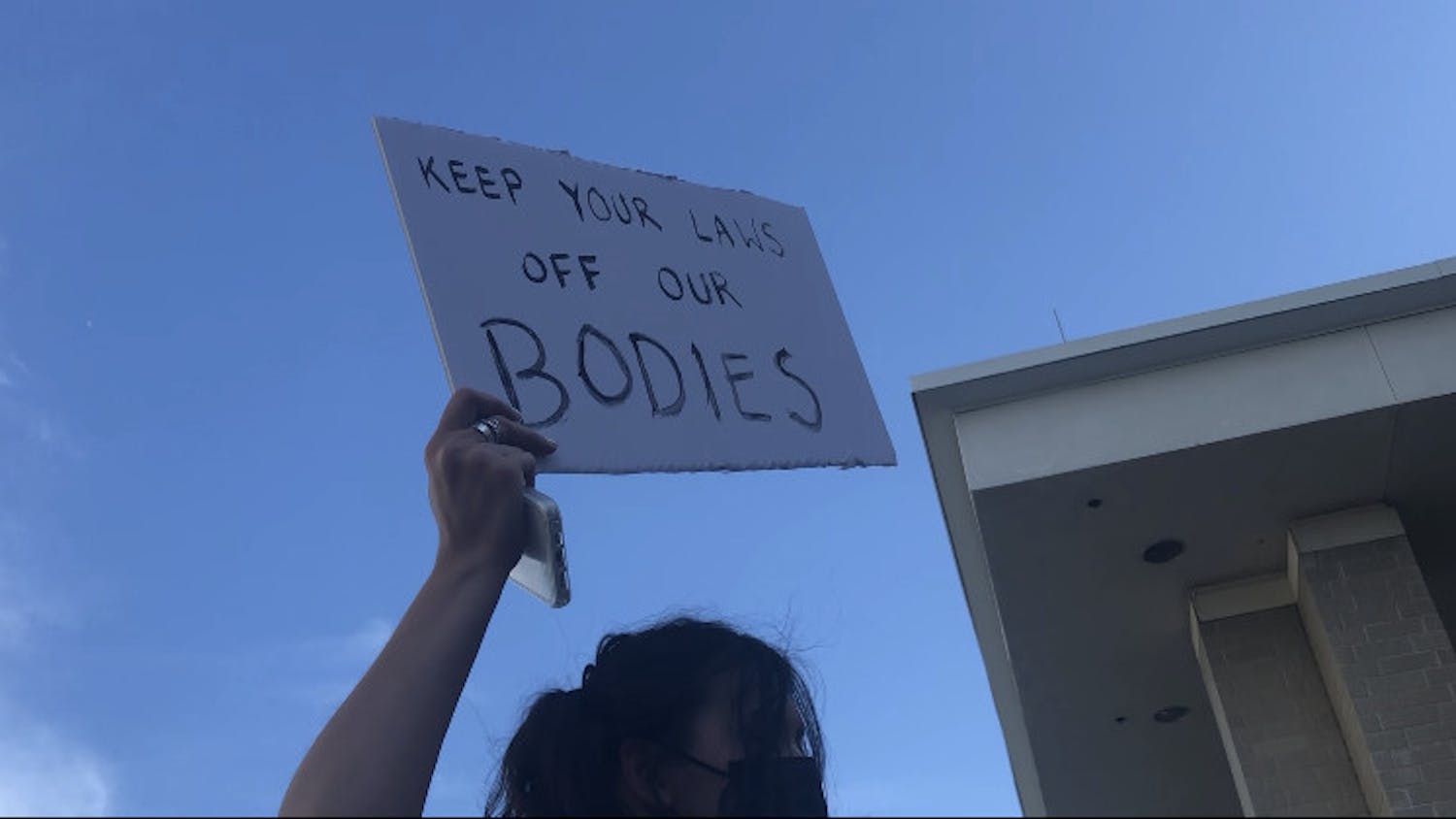