Skip to Content, Navigation, or Footer.
Donate Now
We inform. You decide.
Friday, February 26, 2021
THE AVENUE  |  ART AND THEATER

Under the name Turbulent Cascade Crafts, DiScenza, 43, first brought his work to Gainesville’s local markets in early December. DiScenza said Turbulent Cascades pertains to his area of research, which, in short, deals with ocean waves and wave turbulence.

To make the artwork, DiScenza brushes water and baking soda onto a specific area of a piece of wood. He then uses neon sign transformers that carry 12,000 and 15,000 volts of electricity through the surface of the wood and burn an image of the path the electricity is traveling through.

The pattern created afterwards is known as a Lichtenberg figure.

“It's the same process that you see with rivers or roots or trees,” he said. “Forces trying to go through some kind of resistant medium. So it creates this cool, branching pattern that is different each time I do it.”

Before vending at markets, DiScenza said he performed the Lichtenberg figure demonstrations at local science outreaches.

“I would bring this setup to schools, and each kid would get to make one of the pieces and take it home.”

Although originally from Arizona, DiScenza came to UF in 2010 for a master’s degree in math. This summer, he completed his doctorate in coastal engineering, and he began making the art in his free time.

He started by using epoxy resin and smaller wood pieces of the Lichtenberg figures to make earrings for his girlfriend and her friends. His girlfriend encouraged him to sell the earrings locally.

With the COVID-19 pandemic limiting leisure activities, DiScenza said picking up this hobby helped him get through the summer.

DiScenza said he enjoys performing the demo at local markets, which he originally did not do.

“The first few times I came out, I just came out with the artwork, showing the artwork off and the earrings and selling them just because I made too many,” he said.

But when he realized he could set up the transformer at the markets, he said people seemed to love it.

DiScenza was one of the vendors at the Jan. 17 Bazar À La Carte hosted by the How Bazar. Laila Fakhoury, the 23-year-old co-owner of the How Bazar, said DiScenza’s art added a unique and distinct style to the market.

Fakhoury added that originally DiScenza only sold earrings, but since performing the Lichtenberg demonstrations at his booth, people reacted positively.

“I was telling him how I saw so many people walking around with the little wood pieces of his demonstrations, and I would overhear people talking about it,” Fakhoury said. “He loves interacting and showing people, so it’s cool in that way.”

Fakhoury said right after the market ended, DiScenza asked to come back for next month’s Bazar À La Carte.

Though DiScenza said expanding as a business would be fun, he said he wouldn't want it to overshadow the outreach and educational aspects of his craft.

“I'm kind of sneaking in some science outreach at these events, because there's a lot of kids of all ages,” he said. “I write the information about what it's called and how many volts. Hopefully people can take away a little bit of science with them and enjoy it, too.”

DiScenza’s work and latest market appearances can be found on Instagram.

Editor's note: The technique depicted in this article can be dangerous if not done by a professional. 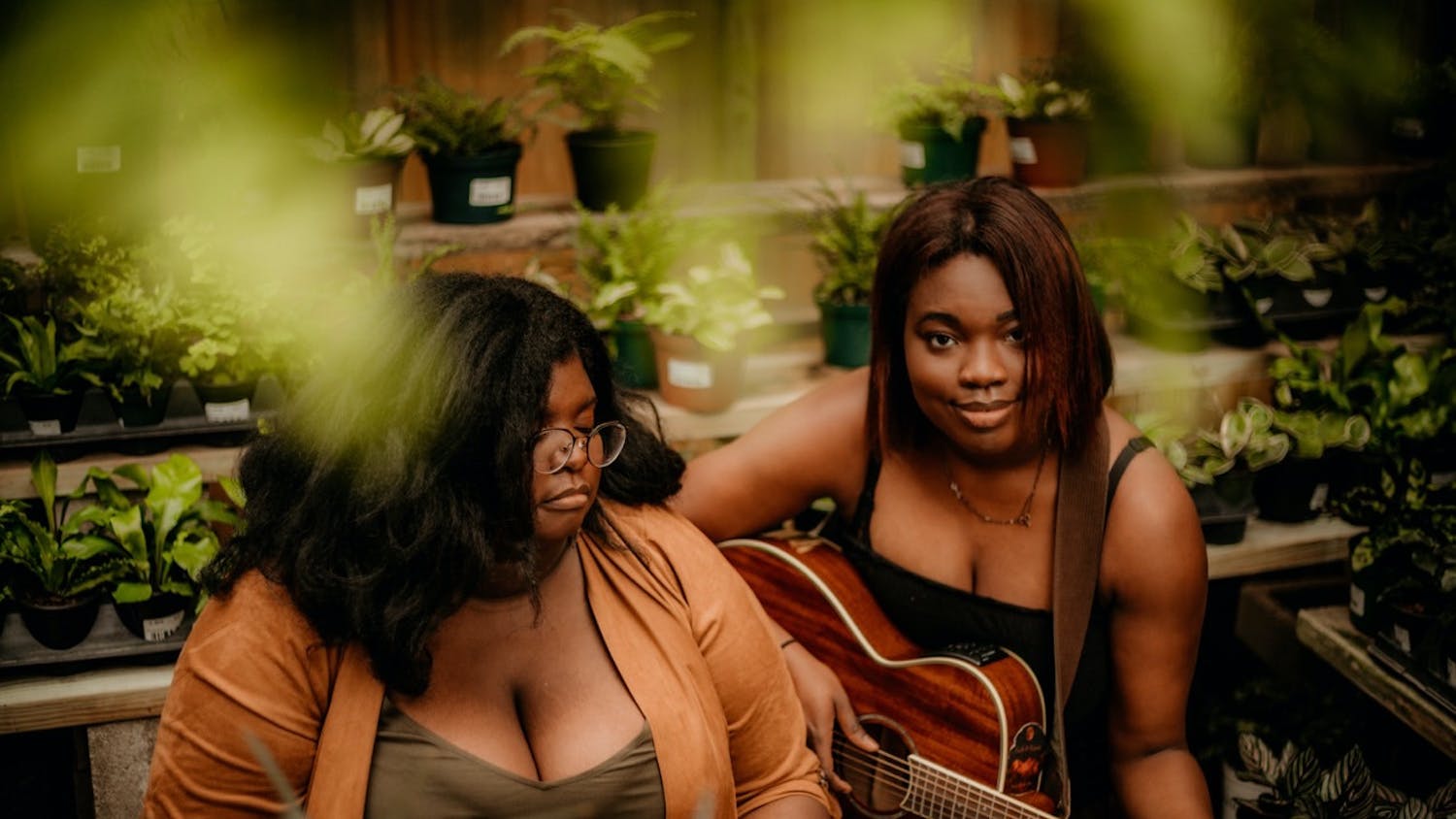 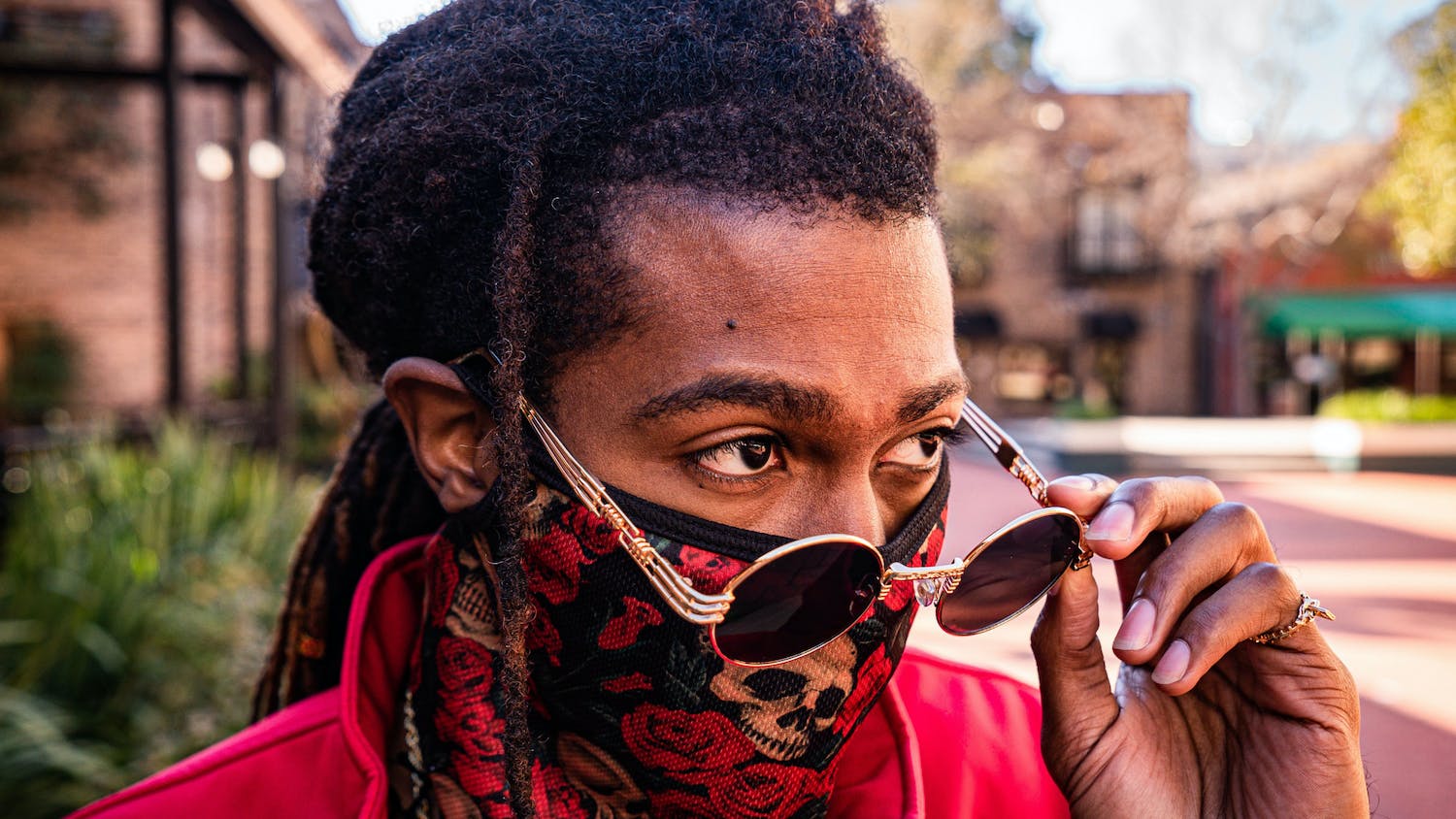 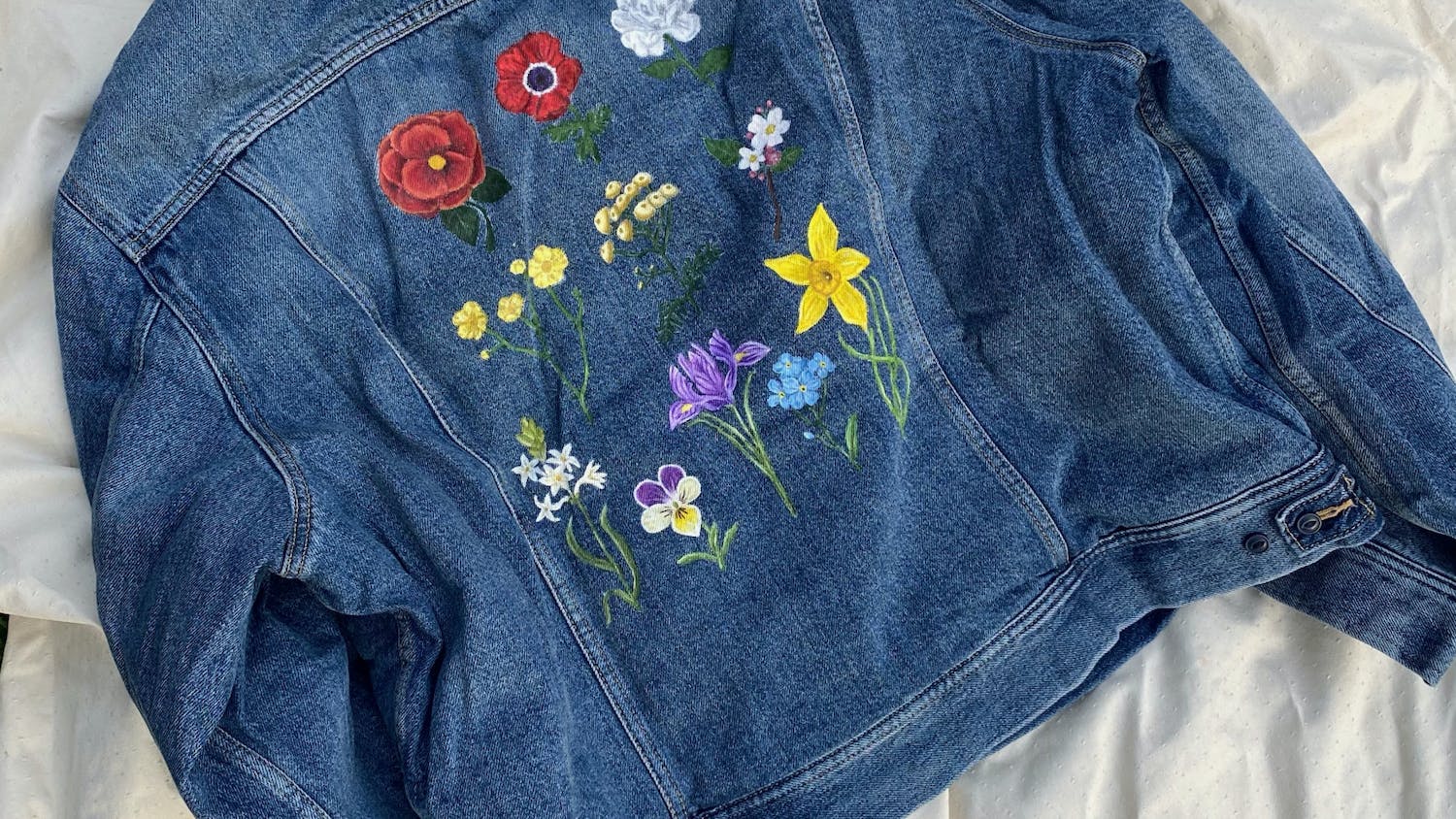