As Florida took the field Saturday night at Donald R. Dizney Stadium, eight numbers painted on the pitch in white paint stood out.

The numbers honored the eight seniors in the squad for senior night in one of their final home matches as Gators. Prior to kickoff, a ceremony celebrated the players, who were given gifts to commemorate their time in Gainesville.

While UF didn’t get the win to celebrate the occasion, a hard-fought 0-0 draw against No.18 South Florida seemed like the closest thing to a win without ever taking a lead.

The matchup against USF tested Florida for the first time this spring. This wasn’t only the first and last official game against a ranked opponent. The Bulls knocked Florida out from the 2019 NCAA tournament.

In the second game of the season, coach Becky Bureligh brought two changes to her starting eleven

Senior Carina Baltrip-Reyes returned to the lineup at rightback and replaced freshman Sydney Urban. The Texas native, who recently entered the National Women’s Soccer League Draft but went unpicked, became a Discover Selection for the Houston Dash. She will continue the season until she graduates.

Cameron Hall came in the center of the park for Kouri Peace, which pushed last week’s maestro sophomore Laney Steed out wide.

Deanne Rose also made her spring debut and returned from Canadian national team duty. Rose came in for the last eight minutes of the first half and finished off the game after Hall’s red card in the 74’.

A rock vs. a hard place

From the opening whistle, USF took control of the game. Lining up in a 4-3-3, the American Conference side played out of the back and through their fullbacks.

The Bulls had a compact back four with German youth international Chiara Hahn shielding the centerback’s from any Florida attack. As defensively astute as they looked, they were clearly as offensively organized and played through Sydny Nasello, who scorched Florida’s entire backline throughout the 90 minutes plus overtime.

USF outshot UF 7-1 in the first half but couldn't put the ball in the back of the net. Florida produced some chances against the run of play, namely in the 57’ when Madison Alexander headed the ball just over the crossbar and when Deanne Rose led two counter attacks.

Overall, the Bulls controlled the match but Florida secured the scoreless draw with brave defense, especially after it dwindled to 10 players.

Florida’s next match is Saturday when it hosts No.1 FSU in an exhibition match. 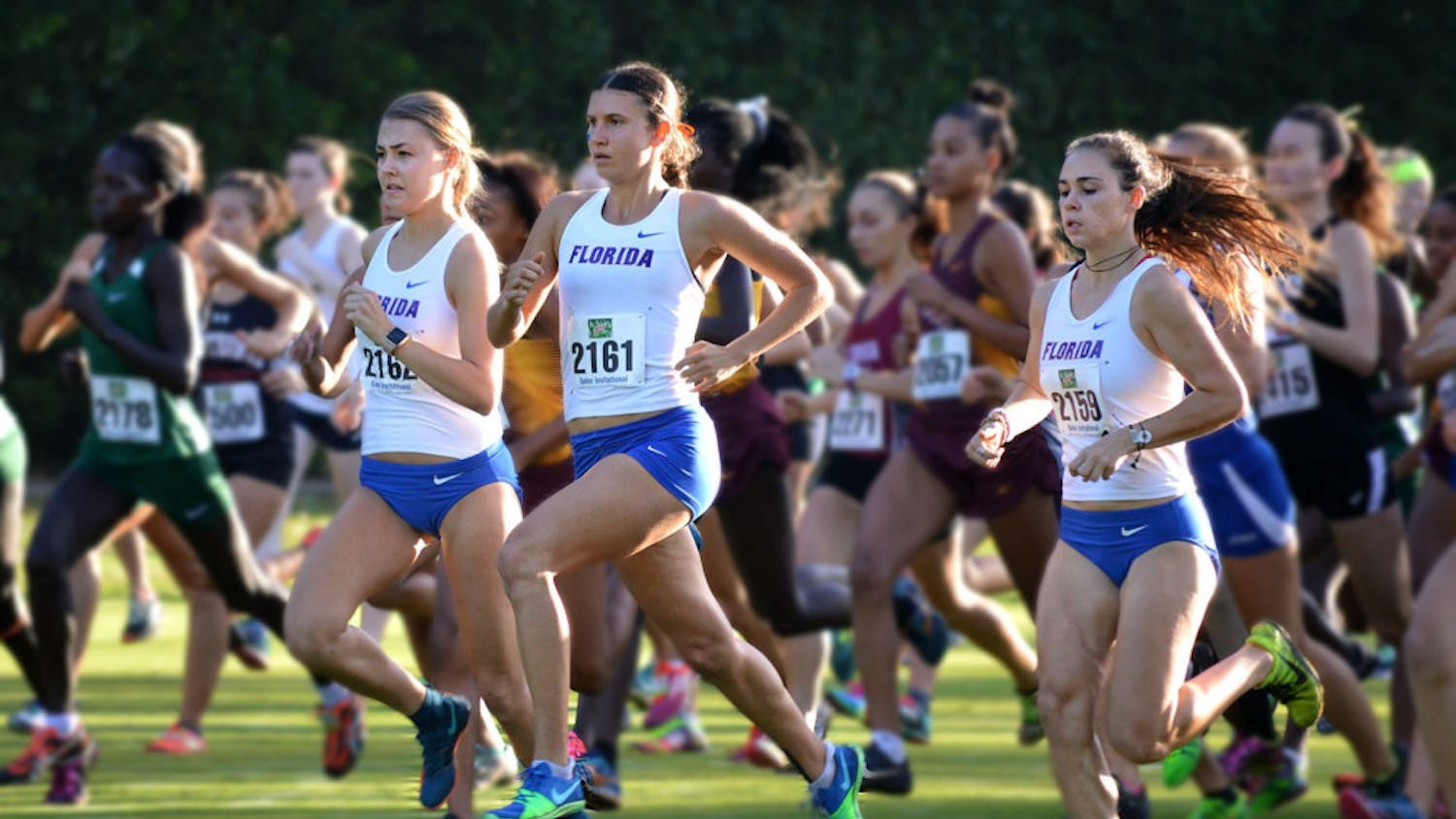 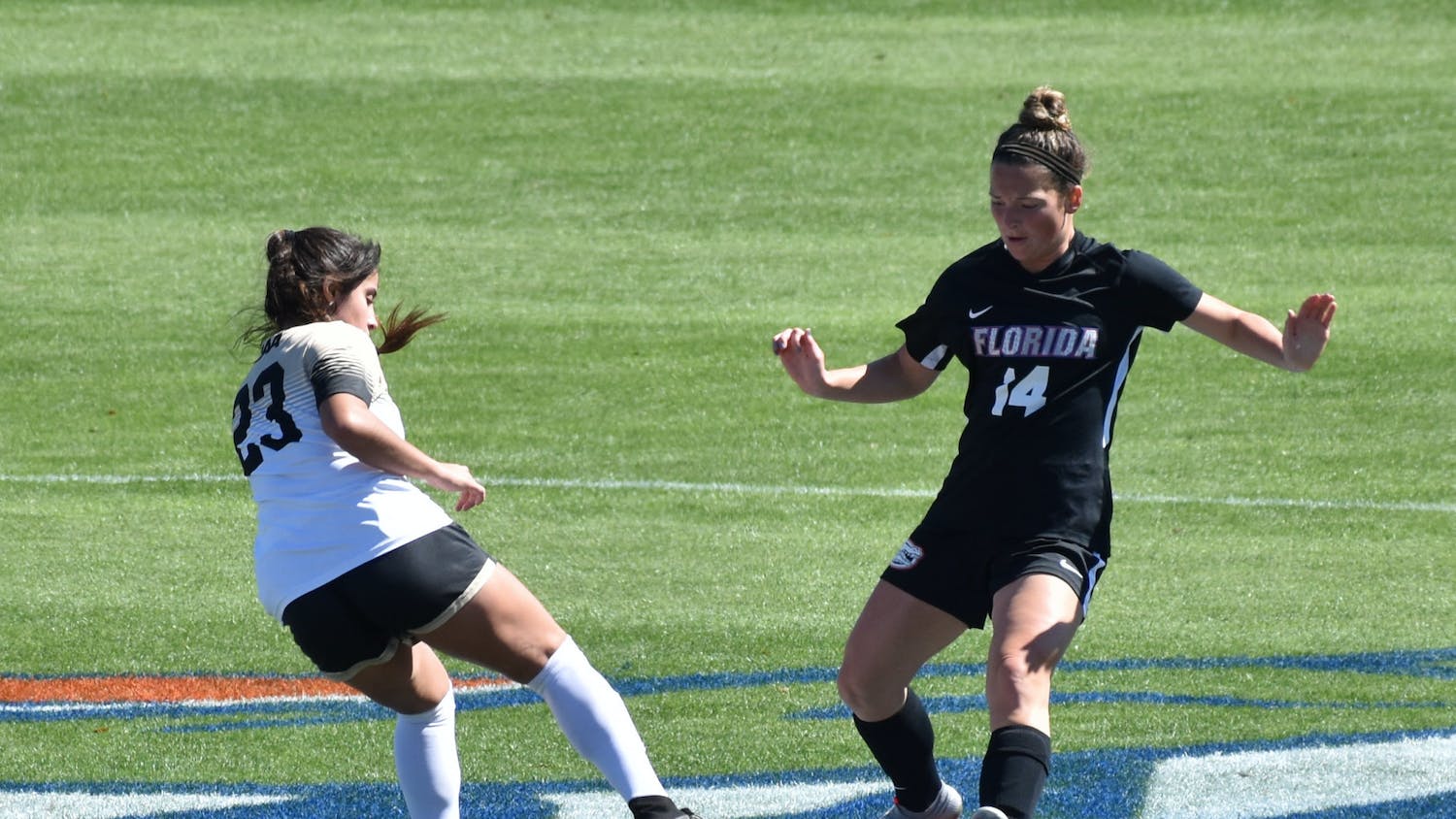