Julius Irving anxiously waited for a jury with only one Black woman on it to decide his fate. After more than a year and nine months awaiting trial, he would either be freed or be sentenced to life in prison.

Before the jury’s decision, he called his three daughters, Jhodi, Kamea and Takara, to tell them he loved them.

“Daddy will be coming home in a little while,” he told them. But at the time, he didn’t know if it was true.

As the jury entered the courtroom on Thursday evening, Irving arose from his seat to hear that he was found not guilty of attempted first-degree murder.

“I felt, like, alive for the first time in my life,” Irving said.

Irving was charged with attempted murder in 2019 after police said he stabbed a man multiple times at a Krispy Kreme, located at 306 NW 13th St., following an argument with a co-worker.

As a 34-year-old Black man from Gainesville, Irving said he felt like he finally beat the criminal justice system — a system that he and many other Black men across America have been fighting since a young age.

“I couldn’t believe that,” Irving said. “I was just waiting for some curve ball to come in.”

Irving was arrested on March 27, 2019. During the argument, Irving said his co-worker Olivia Zavalza, who was 18 at the time, called him racial slurs after he told her she was doing her job incorrectly. Zavalza called her boyfriend, Anthony James Jr., who arrived, and a fight ensued between James Jr. and Irving. Irving said James Jr. took his phone before the fight resumed and Irving used a knife to defend himself.

“They painted a really one-sided picture,” he said. “That I was an angry, aggressive Black guy, and that most certainly wasn't the case.”

James Jr. had four stab wounds when police found him, and Irving had a 4 inch blade in his possession, according to the report.

During the trial, Irving’s attorneys argued James Jr. got on top of Irving during the fight outside Krispy Kreme and Irving used a knife to defend himself. The defense applied this to the state’s Stand Your Ground law, which means that a person who is attacked in a place where they have a right to be, such as their work, has the right to stand their ground and “meet force with force.”

However, State prosecution told the court a different story. Prosecutors argued Irving was the aggressor, and he had premeditated, or “conscious” intent, to attempt to kill James Jr.

To declare a guilty verdict, the jury had to decide beyond reasonable doubt whether Irving intended to cause the death of James Jr., according to court records.

Court records show the court instructed the jurors to find Irving not guilty of attempted first-degree murder if it had any reasonable doubt Irving planned to kill James Jr. in the heat of the moment due to “adequate” provocation.

Systemic racism and disparity in the justice system

Irving was taken back by the verdict — many Black men in his situation often never hear the words “not guilty.”

One out of every three Black men today will be sentenced to prison, compared to one out of 17 white men, according to the National Association for the Advancement of Colored People (NAACP). In the same study, the NAACP found that Black people are 13.4% of the U.S. population but make up 22% of fatal police shootings. Within the last 40 years, Black people have made up 35% of those executed by the death penalty.

Nunn cited the Sarasota Herald Tribune’s Bias on the Bench article with data from Alachua County that showed Black people often face much longer prison sentences than white people. The article reported that across Florida, when a white and Black defendant are arrested and charged for the same offense, judges give the Black defendant a longer prison sentence in 60% of felony cases.

In October 2019, Irving said he met with a lawyer who advised him to take a 10-year prison plea. Irving told him “hell no,” because he said if he took that deal, he would always wonder what might have happened if he tried for his innocence.

Nunn said part of the problem with the criminal justice system in America is that the U.S. isn’t interested in prevention of criminal involvement but instead punitive measures that make people’s lives difficult.

“We believe that we deter people who engage in a crime because we're tough on crime,” he said. “But that ignores the fact that a lot of people get involved in criminal activity because they don't have the support systems in place to keep them from falling through the cracks.”

Irving’s first arrest was in 2005 — right after his 18th birthday — for possession of marijuana. Afterward, he was in and out of jail in Alachua County and in prison at New River Correctional facility in Raiford for various petty crimes. He said he was homeless for about 18 months and is currently houseless, but some of his family and friends chipped in for a hotel for him. Now, he said he advocates for social justice and is a community organizer.

Irving waited for his trial for more than a year and a half. He said his career and mental health were negatively impacted as he grew more anxious with each postponement.

Due to the COVID-19 pandemic, courts were suspended across the United States in March, and  The Eighth Judicial Circuit’s Chief Judge Mark Moseley suspended all in-person jury trials through the end of January. Moseley authorized jury trials to proceed again in Alachua County and Baker County the week of Feb. 8.

Since Irving’s canceled arraignment on May 22, 2019, 10 of his jury selections and trial status conferences were canceled and 21 were held. At first, he felt the cancelations were beneficial because people raised awareness of his case through protests, and it allowed him to share his side of the story.

But eventually the delays became overwhelming, he said.

Irving’s postponed trial worried his friends and family as well. Jhody Polk, Irving’s 36-year-old sister and founder of Legal Empowerment & Advocacy Hub (LEAH), said she tried to move on and pretend the looming trial wasn’t there. But it was difficult for her to watch Irving grapple with charges over the past year.

“It’s been hard,” Polk said. “Every time he would apply for a job, his employers would see pending murder charges.”

In hopes of influencing the jury, LEAH and Goddsville Dream Defenders organized a silent rally for Irving called “Self-Defense is Not a Crime!” outside the justice center last week. About 15 of Irving’s supporters demonstrated outside the building during his jury selection and trials Feb. 8, Feb. 9 and Feb. 11. Participants held up banners that read “Gainesville stands with Julius” and “You can’t say Julius without saying ‘us’.”

Irving’s mother, Hattie Irving, a 55-year-old city resident, said at the demonstration that the trial had taken a toll on Irving.

“Julius will prevail, and I’ve made peace with that,” Hattie said. “But I do know that being a person of color, I’m married to an unjust system, and so is Julius.”

Sharon Smith, a 57-year-old Winterhaven National Council organizer for Incarcerated and Formerly Incarcerated Women and Girls, went to the rally to support Jhody Polk, who is also a member of the organization.

Smith said what happened to Irving happens often, and it reminds her why she advocates for formerly incarcerated people.

Now that he’s been found not guilty, Irving said he is spending time with family and cherishing what he has. He plans on advocating for a better future for others who have been negatively affected by the criminal justice system.

“Everything that I was before, anything negative, any fears or apprehension, anything like that, anything negative that could hold a human being back from being its best self was left in that courtroom,” Irving said. “I walked out with a great appreciation of life.”

Despite his victory, Irving said his eyes were opened to the injustices and systemic racism that happens all the time in the criminal justice system. Systemic racism is not a myth, he said. 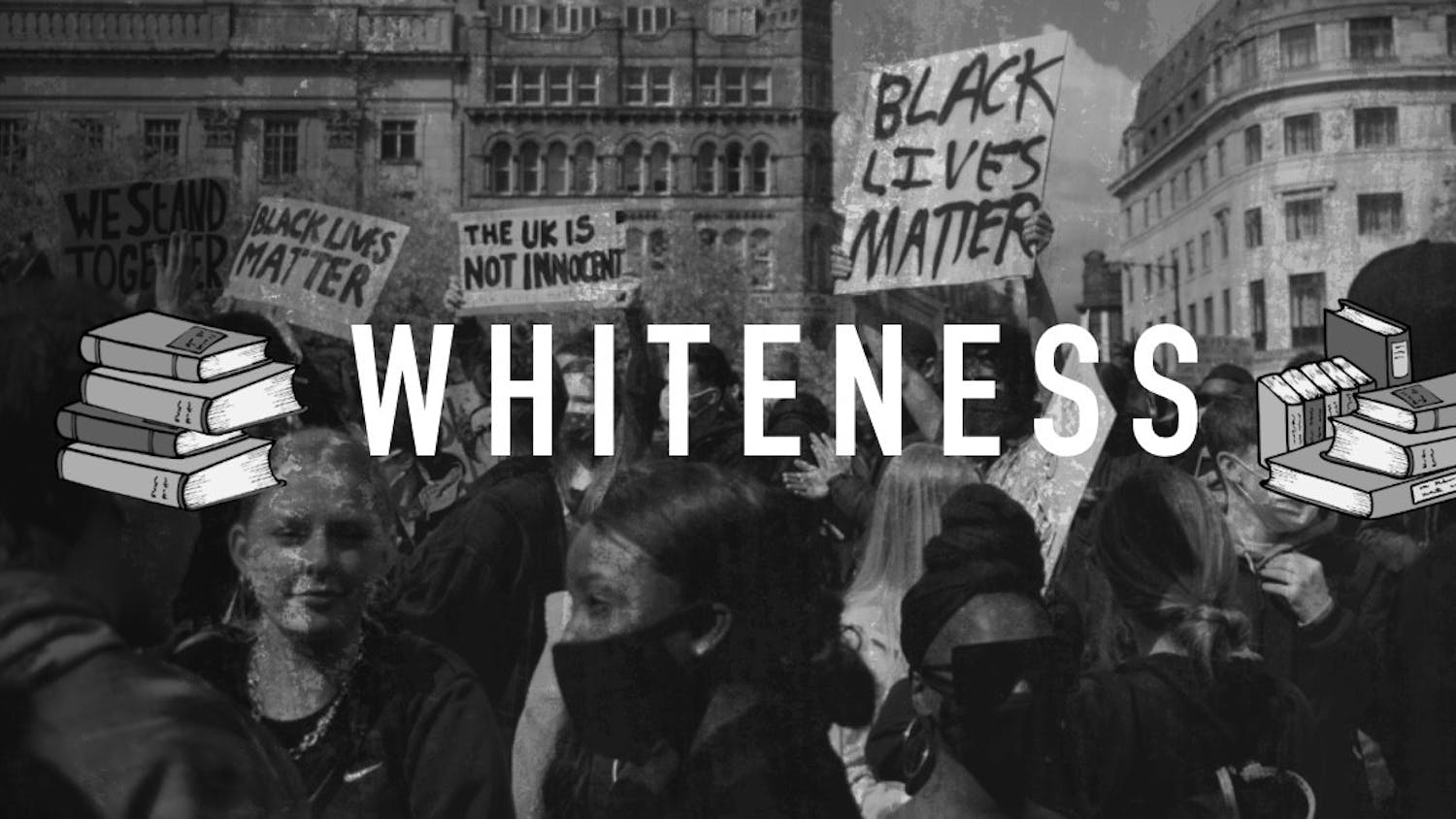 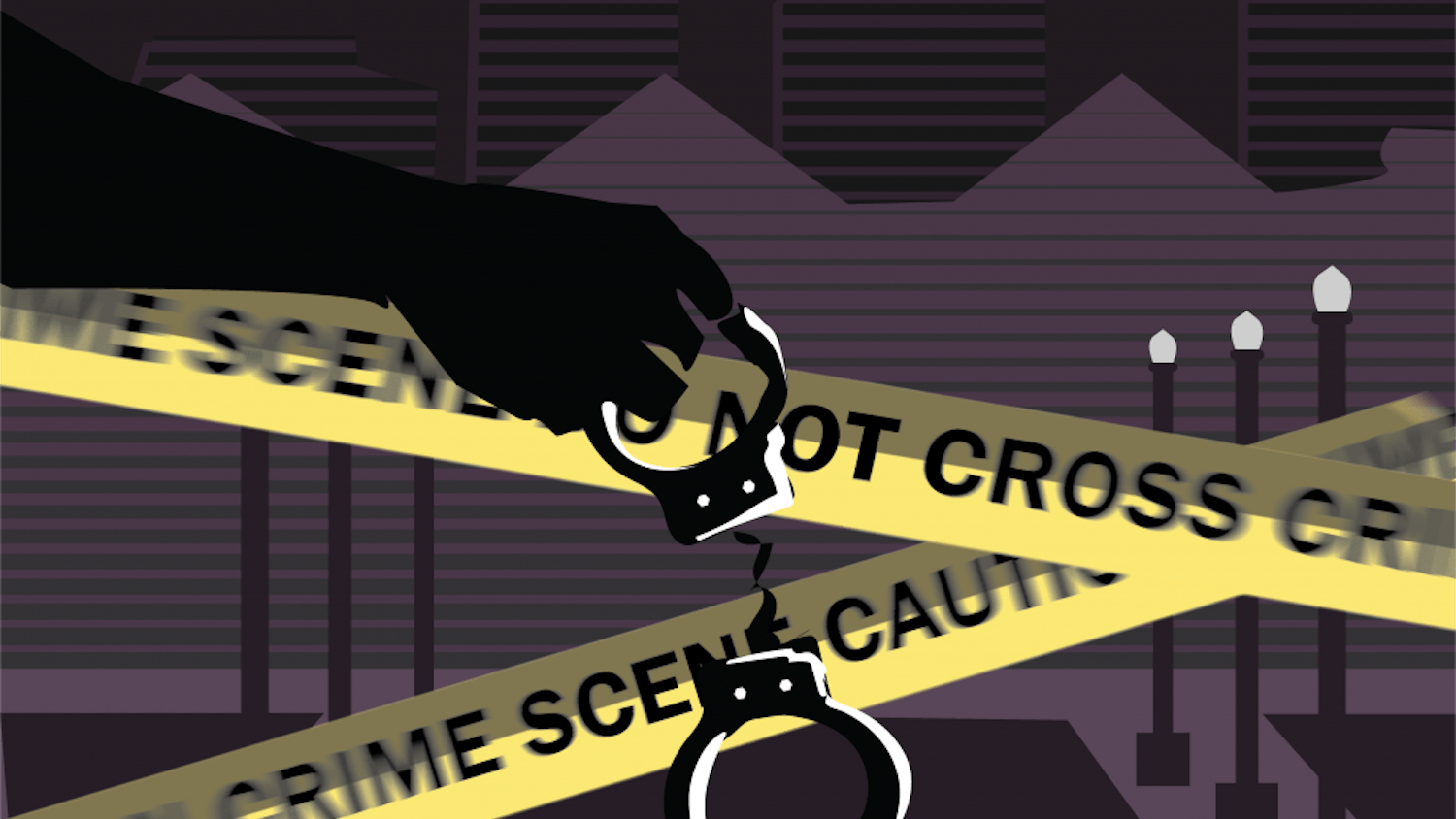