The operation, led by Gainesville Police Department, Alachua County Sheriff's Office and University Police Department, focused on the education of poor driving behavior, such as violations of pedestrian right of way in crosswalks and running red lights.

The demonstration involved officers driving up and down West University Avenue from 11:30 a.m. to 1 p.m., making a point to yield to pedestrians and drive under the speed limit. GPD Assistant Chief of Police Terrence Pierce led a portion of the event about safe and legal crossing at intersections.

The intersection of Northwest 19th Street and West University Avenue is an especially dangerous location, Pierce said. Despite the absence of a crosswalk, it is still legal to walk across the street there, and drivers often make the mistake of not yielding to pedestrians.

“When crossing at the intersection, you have to be completely alert,” Pierce said.

Prior to the demonstration, UF Vice President of Business Affairs Curtis Reynolds, Gainesville Mayor Lauren Poe, University Police Chief Linda Stump-Kurnick, GPD Chief Tony Jones and Pierce spoke to the public about the future of transportation policies under the leadership of Gainesville and UF officials.

Poe said he has elevated Vision Zero, a transportation policy that attempts to reduce the number of car crash deaths and injuries to zero, as a priority for Gainesville.

“We are finally coming to a place where the community is coming together in a unified voice to try to make sure there is not one more death on our roads,” Poe said.

“It’s unfortunate why we’re here today,” Stump-Kurnick said. “It saddens me to the bone that anyone is in danger as they are in or around our campus area.”

Kristen Young and Chris Furlow, members of the Gainesville Citizens for Active Transportation, an organization that’s been advocating street safety since 2015, said they expected the Florida Department of Transportation to show up at the event because FDOT owns West University Avenue.

“They are the organization that can ultimately make a long-term change,” Furlow said.

Enforcement is the last resort and drivers need to know the laws, Young said.

“But the road needs to change so that people can’t speed,” Young said.

However, Young and Furlow don’t believe the demonstration will make a lasting change. 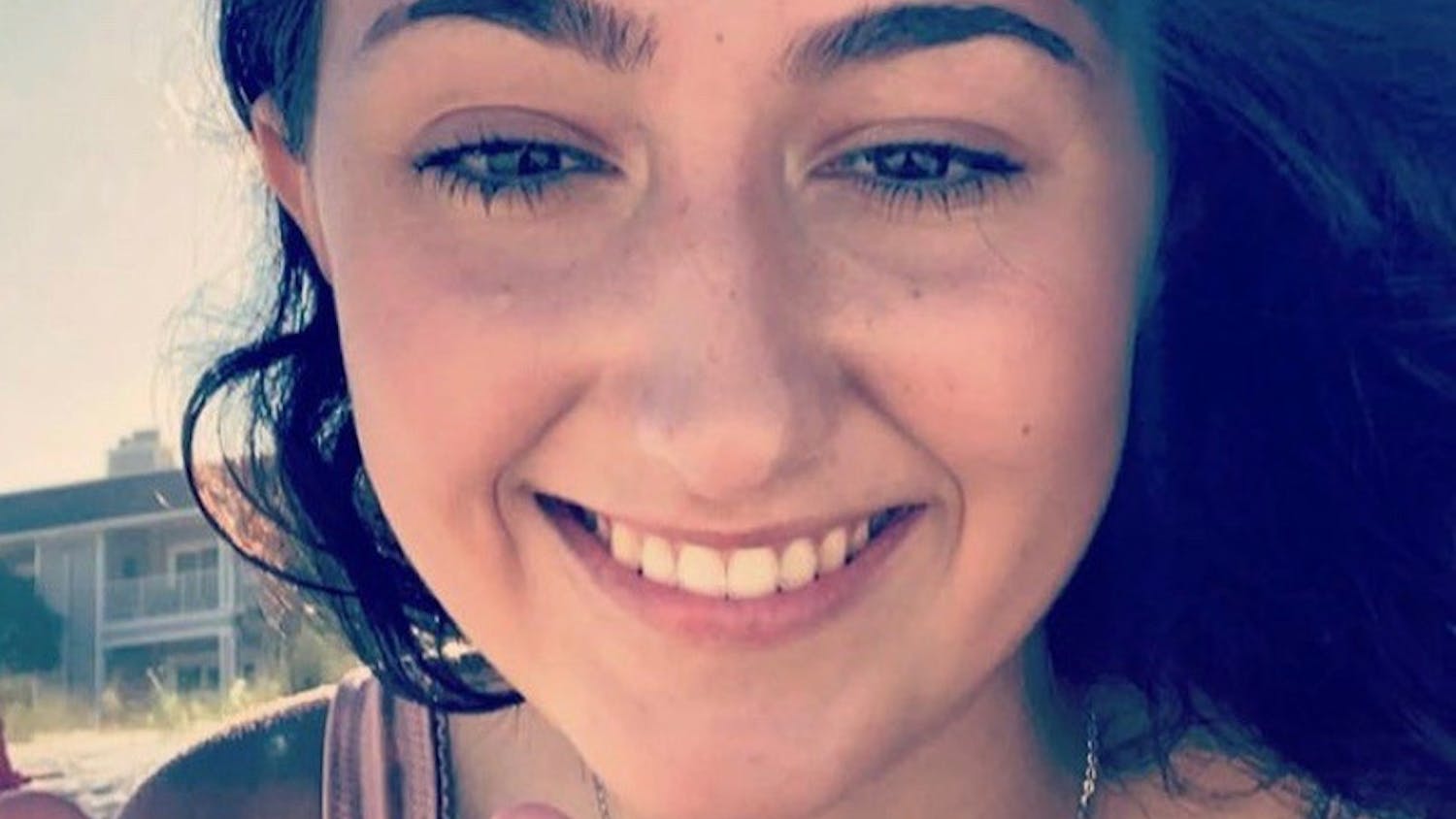