Commissioner Adrian Hayes-Santos’s order to move forward with the mandate ended at the Thursday meeting when no other commissioners voted in favor of it.

At the meeting, City Manager Lee Feldman said a mask mandate inside businesses without requirements in the greater Alachua County area would send mixed signals to residents and be difficult to enforce.

On Jan. 4, the commission approved the drafting of an emergency order to enforce mask-wearing inside businesses. The order would have required patrons to stay seated while eating and drinking in bars and clubs, similar to a Hillsborough County order from December.

At a previous commission meeting, Feldman was asked to discuss the effectiveness of Hillsborough’s order with Hillsborough County officials. He said Hillsborough's order has been difficult for the county to enforce.

The few businesses that Hillsborough County fined deemed this as “just the cost of doing business,” he said. The $150 fines there haven’t increased the effectiveness or the enforcement of Hillsborough’s mask mandate.

“They’re only seeking voluntary compliance through this,” he said.

Commissioner Harvey Ward agreed enforcement was a big roadblock to the order. He said he doesn’t want to make false promises of enforcement the city can’t fulfill.

Ward made a plea to college students packing bars: “If you know better, do better.”

He said he did not know what more the commission has the power to do to get bar patrons to wear masks.

“I have always hated — and this just makes it much worse —  to see people treat Gainesville like it's not real,” he said. “Like they’re here for college and everything surrounding them here just doesn’t matter. It just breaks my heart.”

Mayor Lauren Poe said he decided not to vote for the mandate because of a low positivity rate and data from the Alachua County Health Department that showed the virus spreading more in homes and retail spaces than in bars.

“This seems like we’re attacking the wrong problem,” Poe said.

He said creating restrictions on bars and clubs could jeopardize their cooperation with the Healthy Gainesville Initiative, a UF student-led mask marketing campaign funded by the city. The project was designed around these bars so a mask mandate might undo this work, he said.

Poe said an emergency order is not needed now, but if cases begin to rise in the next couple of weeks, the commission still has the option to resume discussions of stricter mask requirements. 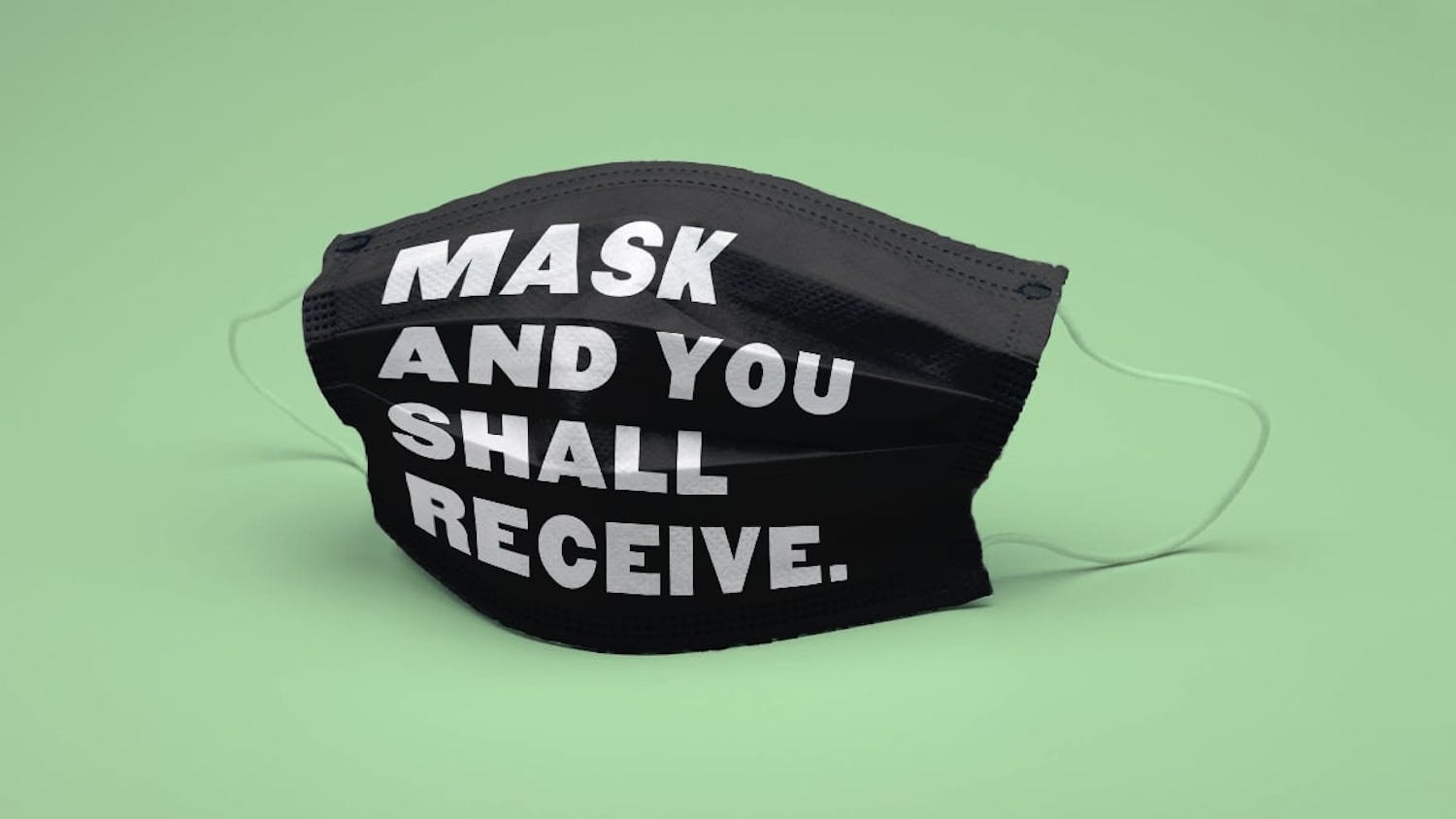 CDC’s new mask guidelines not yet mandated at Florida universities