The backline continues to impress since the spring season has kickstarted

For much of the game on Saturday, Florida defended their own goal. Its first shot of the game would not come until the third period when redshirt senior Parker Roberts blasted a shot which whisked just over the crossbar.

In what would likely be Becky Burleigh’s last match against a ranked opponent, Florida drew No.1 Florida State 0-0 Saturday in Gainesville.

Becky Burleigh made a single change to her starting eleven that went out against No. 18 USF last Saturday. Maddy Rhodes came in for Beatta Olsson and created a Maddy squared dynamic as the freshman led the line with senior Madison Alexander.

Before the match, any comparison indicated  a clear talent advantage for FSU. The Seminoles currently boast seven full-fledged internationals and seven players who competed for youth national teams. Florida only claims one international player: Deanne Rose.

The difference in pedigree glared from the opening whistle as the Seminoles controlled the game through their 4-1-4-1 formation. Both FSU center midfielders acted as free eights and pushed forward into space on either side.

In many games, having both players fill this role would create space for the opposition to exploit. Since the center of the pitch is typically where a game is decided, pushing your pair of center mids forward puts pressure on the opposition backline. In most teams where this system would be played, only one of the midfield pairing would have the freedom to roam and the other would operate as a box-to-box player.

But FSU is no regular team. U.S. international Jaelin Howell, who was just part of the She Believes Cup-winning roster, shielded her back four with all the ability one would expect from a newly minted international.

Centerback Shaye Seyffart continued to impress in her ability to distribute the ball. The junior transfer completed two progressive passes in the first period.

As FSU pressed the transfer bypassed this by playing a longball forward. She sprayed passes forward to Alexander twice. These longballs would be the best sign of creativity during the start of the match.

For the second week in a row, senior GK Suzi Espinoza kept a clean sheet. Saturday’s display became her best performance since 2019 as the redshirt senior produced three saves when the ball was headed toward her more often than not. At the final whistle, Florida was outshot by Florida State 14-2 and had four corners to the gator’s zero.

The team’s defensive shape improved during the spring season. In the fall, Florida didn‘t keep a single clean sheet in 10 games. The two shutouts in a row against a ranked opponent shows massive improvement.

Due to the nature of an exhibition match, the second and third periods saw a myriad of personnel and tactical changes from both sides. The adjustments shifted the game’s dynamic even though FSU controlled the game’s tempo.

Florida showed another strong defensive performance despite flaws on the attacking end. This area the Gators will look to build on to end the season.

Florida’s next match is March 11 at Donald R. Dizney Stadium as they host Georgia Southern at 6 p.m. 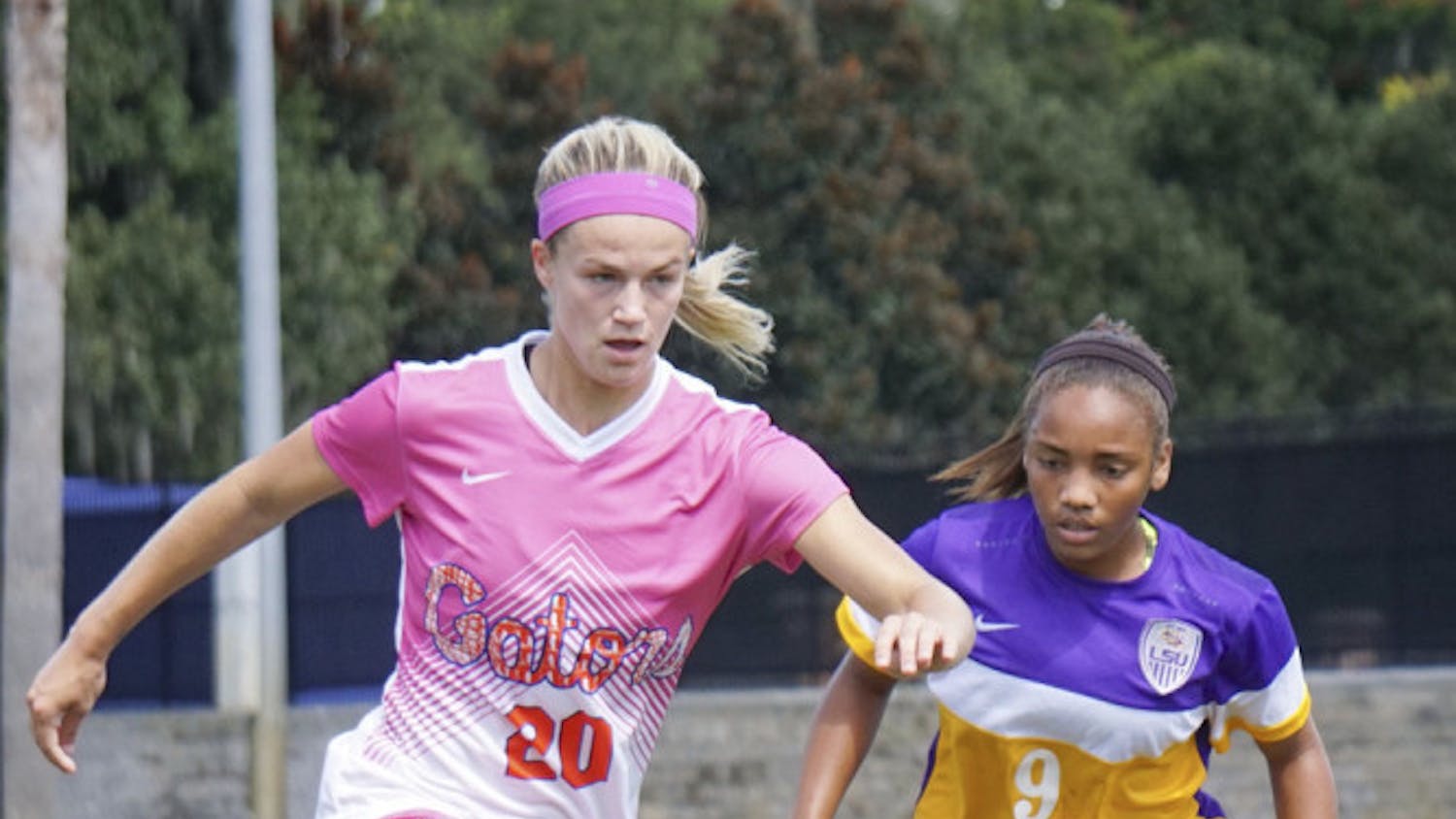