The restaurant sought community advice through Facebook amid setbacks

After nearly a year of pandemic-related setbacks, Sus Hi Eatstation finally sees a light at the end of the tunnel.

Founded in 2011 with its first location at the University of Central Florida, Sus Hi Eatstation is a customizable sushi roll, bowl and burrito concept restaurant. Now, Gainesville has two Sus Hi Eatstation locations: one at 3524 SW Archer Rd. and one near UF’s campus at 1404 W. University Ave. Unit 20.

According to Thomas Wang, expansion and public relations director at Sus Hi Eatsation, both Gainesville locations were ready for opening around Spring 2020. But when March came along and students moved back to their hometowns, the business had to postpone opening for seven months at one location and eight months at the other.

Wang added that because the two locations were not open in 2019, they had to pay rent for two unopened businesses that did not qualify for any government assistance.

“What used to be a huge bustling Gainesville, became stay at home, remote learning and leave it there, don't go out,” he said. “So the business really took a big hit, because we had all the staff trained, spent all the marketing dollars, bought a bunch of food and opened pretty much to, not a completely empty town, just a very quiet town compared to pre-COVID.”

Wang said in the beginning of Fall 2020, they were making less than the average profit a business should be making, which he indicated was in the range of $1,500 to $2,000 a day.

In a Facebook post made in January, Wang asked local communities for feedback and advice on how Sus Hi Eatstation can survive and recover from the loss they experienced.

Shelby Cotta, a 21-year-old UF advertising and visual art studies student, was one of the dozen people who provided feedback on Wang’s post.

Cotta said she first tried Sus Hi Eatstation at the beginning of the fall semester at the University location. She said the feedback on the post had to do with their orders.

“We had a huge order and placed it online, maybe about nine custom sushi rolls, so we weren’t sure what to expect,” she said. “The rolls were very good, but three of them were missing a lot of ingredients. We called the store after the fact, and they offered to refund the incorrect rolls.”

In addressing comments like these, Wang said he and his team did their very best to respond to each comment providing feedback and praises.

“I was really impressed with the way that they responded to my feedback on my Facebook comment, and the fact that they reached out to Facebook in the first place,” she said. “It’s clear that the issues they seem to have are just kinks that have to be worked out in a new business.”

Wang said one important thing to understand about Sus Hi Eatstation is that, although it is more affordable, it is not necessarily a fast food restaurant. He added that with at least 40 ingredients and a fully customizable menu, the expectation in wait time should not be the same as fast food restaurants.

“The food is made fresh to order,” he said. “There's a discrepancy nowadays I think where you have the Popeyes, the KFC, where you can just drive through the window and your chicken sandwich is preheated. And that instant gratification is so rewarding for students, but when you come in and you order a customizable bowl, burrito and an appetizer, all those are made from scratch. So we just have to be able to educate customers that this food takes a little bit extra time, especially if there's previous orders online.”

He said the University location captures an arcade-style experience, where tables have built-in gaming consoles and 32-inch TV setups. However, due to safety precautions and a majority of orders being to-go, few have been able to experience the quirks of the restaurant.

“We feel like college campuses are all about that experience,” he said. “People go out of their way to go to their favorite pub or favorite restaurant because it’s that environment. You're making memories, you're having fun, you look back at it, you're like, ‘Oh, my gosh, I can't believe I had that deep fried Cheetos, flaming hot burrito while playing Smash Brothers right at this cool restaurant that's right around the corner.’”

Cotta said the ability to customize everything is unique. She added that in her opinion, it is the best option for both good and budget-friendly sushi in Gainesville.

From an expansive menu to a memorable experience, Wang said he hopes new and returning customers see Sus Hi Eatstation as more than just a place to grab a bite.

“When you look at the bigger picture, there's just so much happening. There's a story, we have values, we all have vision names, we call our restaurants dojos, our customers ninjas, senseis, grandmasters, we have a whole theme. We're very interactive. We have sushi in ways that no other restaurant in the United States has. So that is what we're really trying to offer, but also at a price point that doesn’t break the bank.” 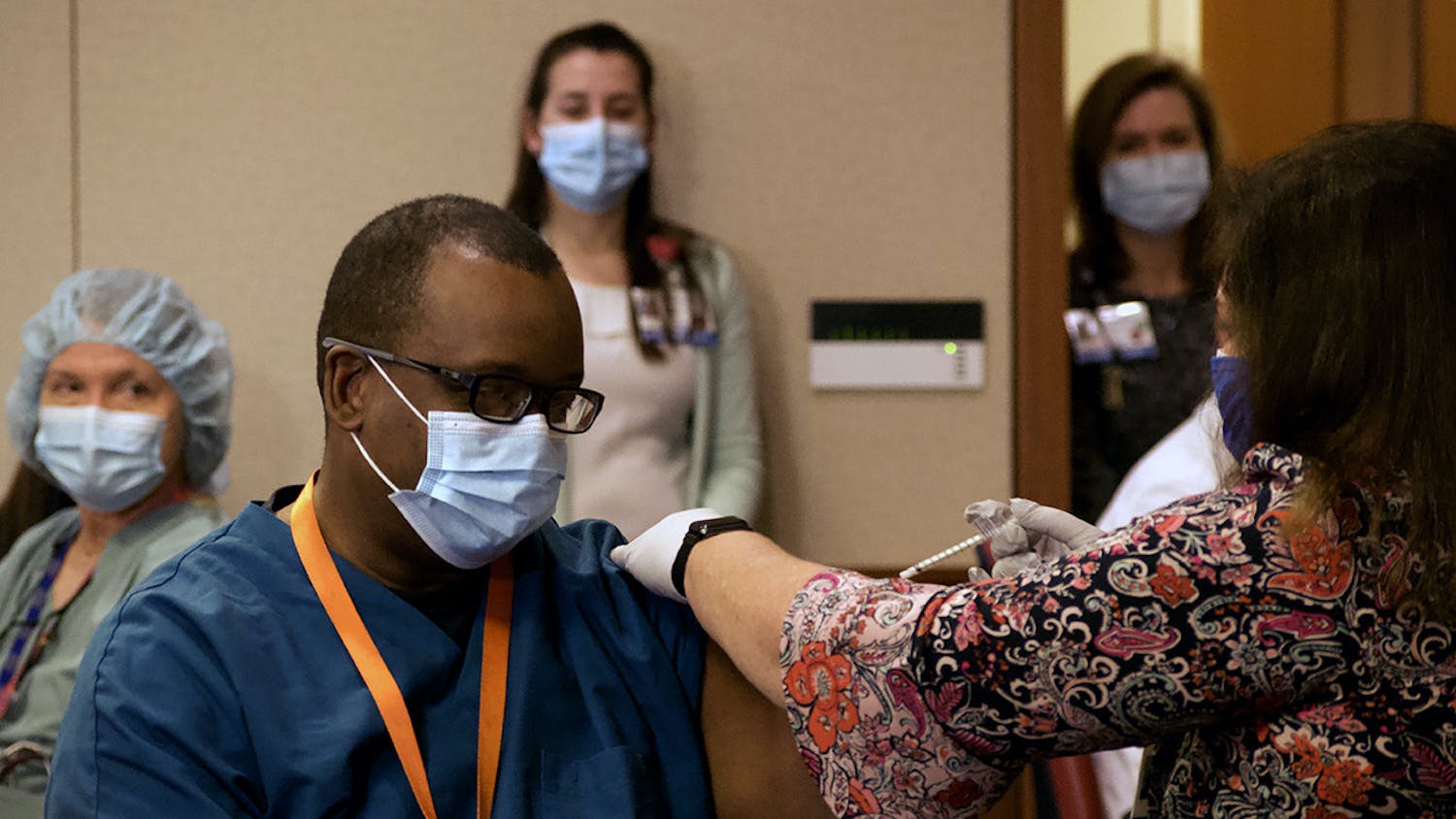 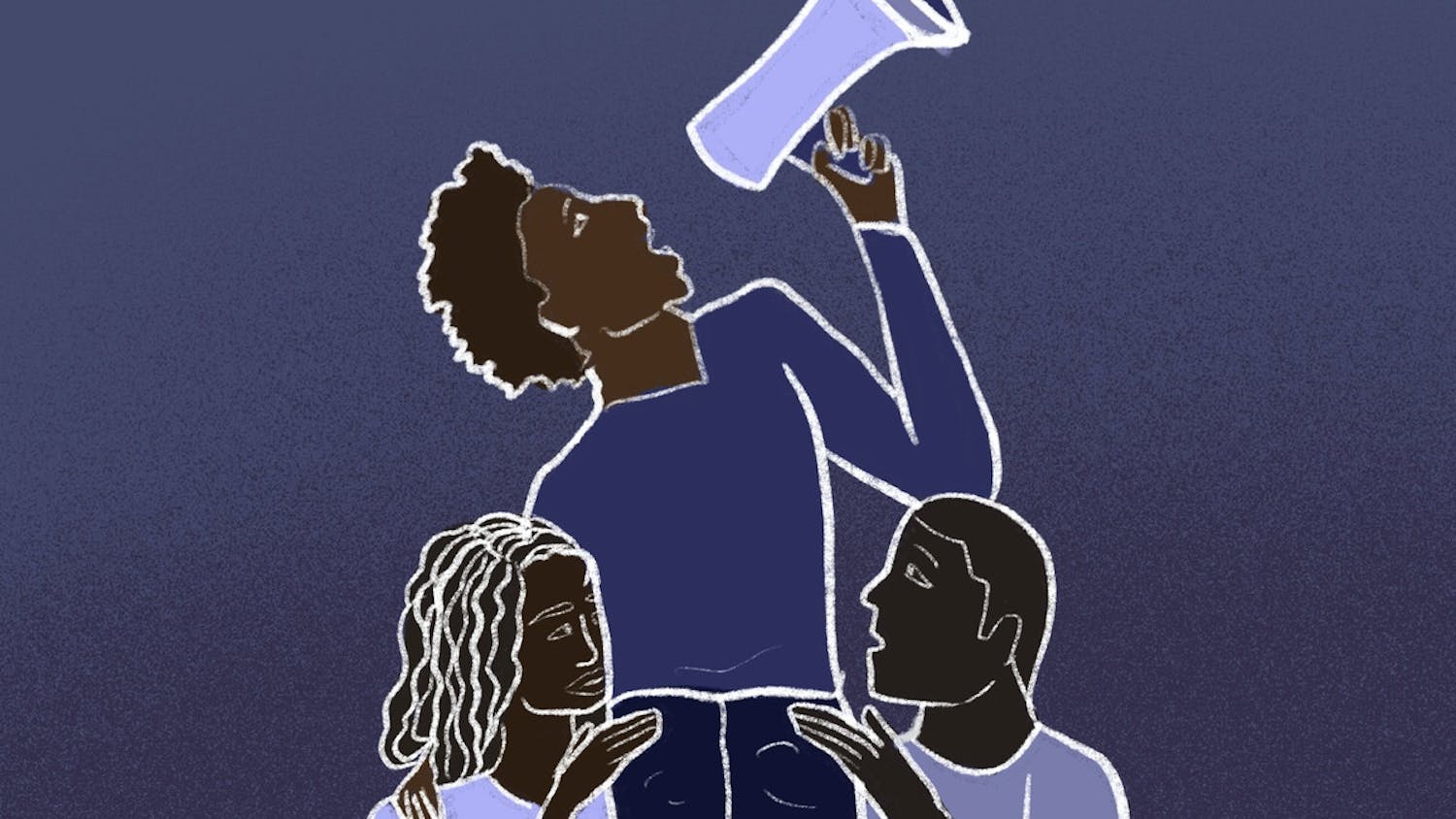