Competition will begin from Athens, Georgia, Friday morning and continue through Sunday

After a 16-day break, the Florida women’s golf team returns to the course Friday at the Liz Murphey Collegiate Classic in Athens, Georgia.

The Gators will take the course without two of their top players this week, as senior Addie Baggarly and sophomore Annabell Fuller will miss their second straight tournament due to injuries. Freshman Maisie Filler slides into the No. 1 spot for this tournament. The Palm Beach Gardens, Florida, native led UF at the Gamecock Intercollegiate. She shot 3-over-par and finished in a tie for 20th individually in Columbia, South Carolina.

Sophomore Marina Escobar serves as the No. 2 golfer in the Florida lineup. Escobar performed poorly at the Gamecock Intercollegiate but finished inside the top-15 at the Gators Invitational the week prior.

Junior Jenny Kim slots in as the No. 3 golfer in Athens. The Orlando native endured a mercurial spring so far. She tied for 15th at the Gators Invitational but finished outside the top-50 at the Gamecock Intercollegiate and the Moon Golf Invitational.

Seniors Lauren Waidner and Elin Esborn serve as the No. 4 and No. 5 golfers, to round out the Florida lineup. Waidner makes her first tournament appearance since the 2019-2020 season and her first team appearance since 2018-2019. The Fleming Island, Florida, native appeared as an individual twice in her junior season, which included a tie for 5th at the 2019 Pat Bradley Invitational.

Esborn appears in her third lineup of the spring. She is still finding her swing, however, as the Swede finished outside the top-50 in both the Gamecock Intercollegiate and the Moon Golf Invitational.

The shorthanded Gators will look to bring their best to Georgia. Including the 22nd-ranked Gators, there are nine teams ranked within the top-25 of the Golfstat rankings. No. 1 South Carolina, No. 4 LSU, No. 6 Ole Miss, No. 10 Southern California and No. 12 Auburn will all make the trip.

No. 13 Georgia hosts the Liz Murphey Collegiate Classic, which honors former UGA associate athletic director Liz Murphey. Golfers first competed in the event in 1973, and it became an annual tradition. The tournament takes place at the UGA Golf Course, a par-72 course that stretches for 6,302 yards.

Play will begin bright and early Friday morning. The Gators will go off from the first tee at 8:35 a.m. Life updates are available  at Golfstat.com throughout the tournament. 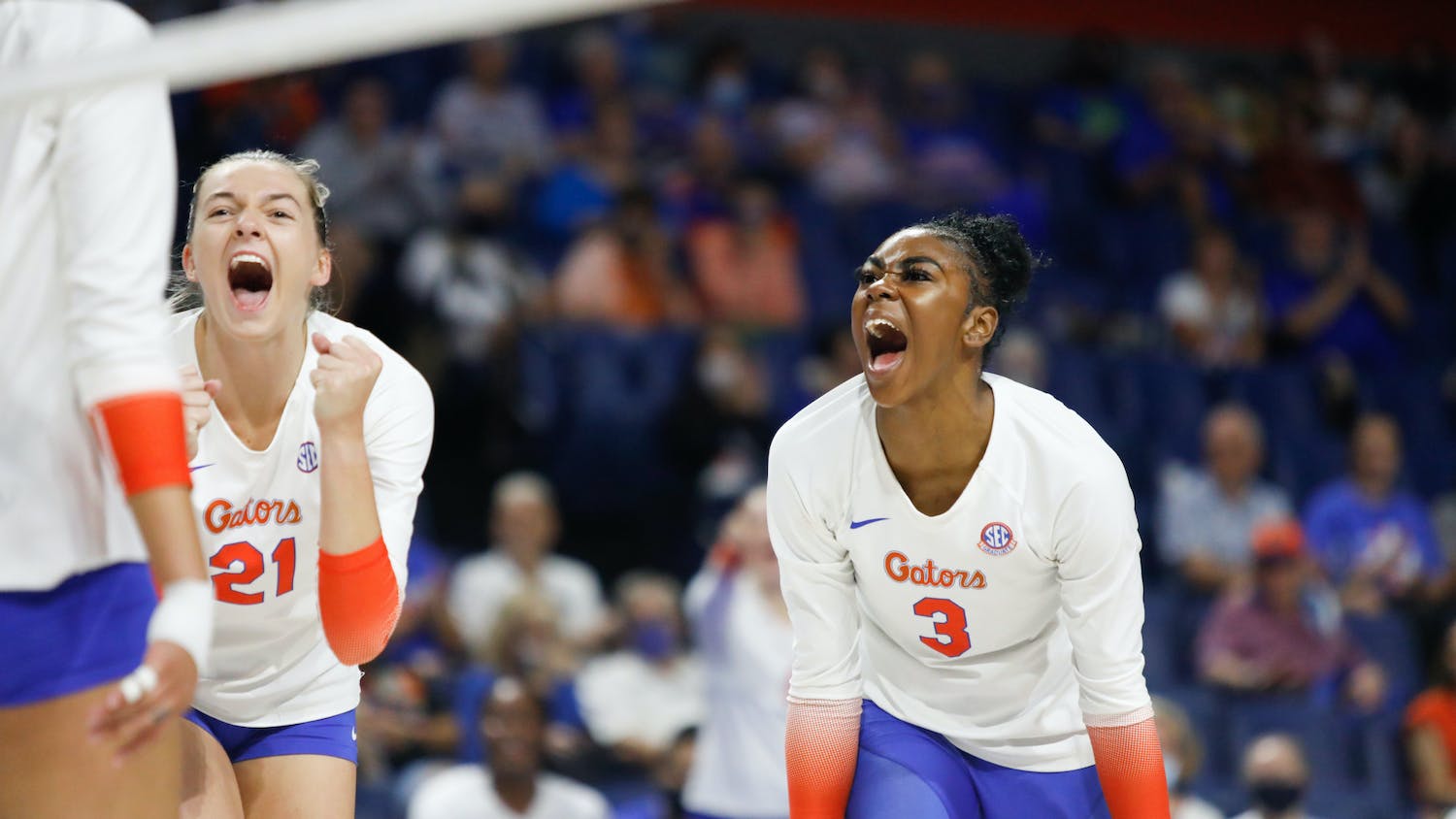 No. 22 Florida travels to Athens to face Bulldogs