No. 15 Florida bounced back Thursday night with a 4-1 win over No. 3 Ole Miss

Up 2-1 in the bottom of the eighth with a runner aboard, Florida left fielder Jacob Young hacked at the first pitch from Ole Miss right-hander Josh Mallitz. Young drove a breaking ball into the right-center gap that turned into a RBI triple and extended the Gators’ lead to 3-1.

“He kind of just hung a slider, and I tried to stay inside of it and it ended up working out,” Young said.

After South Carolina swept UF on the road last weekend, No. 15 Florida bounced back with a 4-1 win over No. 3 Ole Miss on a chilly Thursday night at Florida Ballpark.

Junior right-hander Marco Aleman made his first career start for Florida and threw four innings without surrendering an earned run. Prior to Thursday, Aleman hadn’t lasted more than three frames in any contest this season.

O’Sullivan said he decided to give Aleman the nod on the way back from South Carolina.

“It worked out really well,” O’Sullivan said. “This thing was not a knee-jerk reaction, and I’m not going to make it a bigger story than it is.”

In the top of the fifth, right-hander Tommy Mace took the hill in Aleman’s relief. In his first relief appearance this season, Mace delivered five shutout innings en route to picking up his first save. The 6-foot-6-inch Tampa native struck out seven batters and allowed just one hit and two walks.

O’Sullivan’s plan to rely on Aleman and Franco without the bullpen’s support went accordingly.

“They went out and pitched great tonight,” he said.

The Gators hopped out to an early 1-0 advantage after a pair of first-inning doubles. Young led off with a two-bagger before Hickey belted a RBI double into the left-center gap.

The Rebels answered in the top of the third after a leadoff single led to a sacrifice fly to tie the game. Aleman wasn’t charged with an earned run because a passed ball allowed the tying run in scoring position.

Center fielder Jud Fabian’s strikeout struggles continued as the sophomore racked up a pair of swinging strikeouts. Fabian struck out in 42 of his 100 at-bats this season.

Florida will return to the diamond Friday in search of a series-clinching victory. First pitch will fly at 6:30 p.m. and air on SEC Network+. 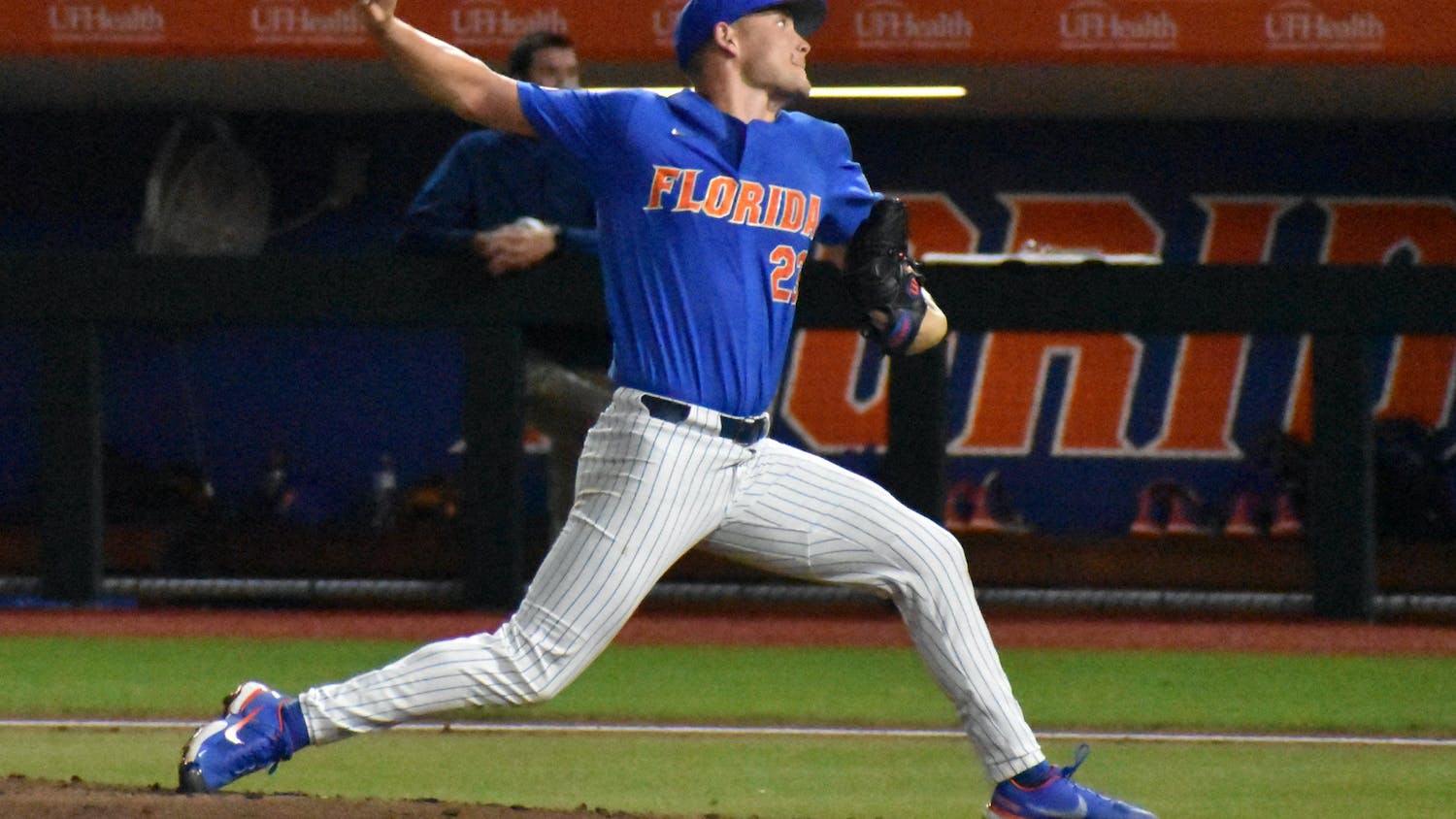 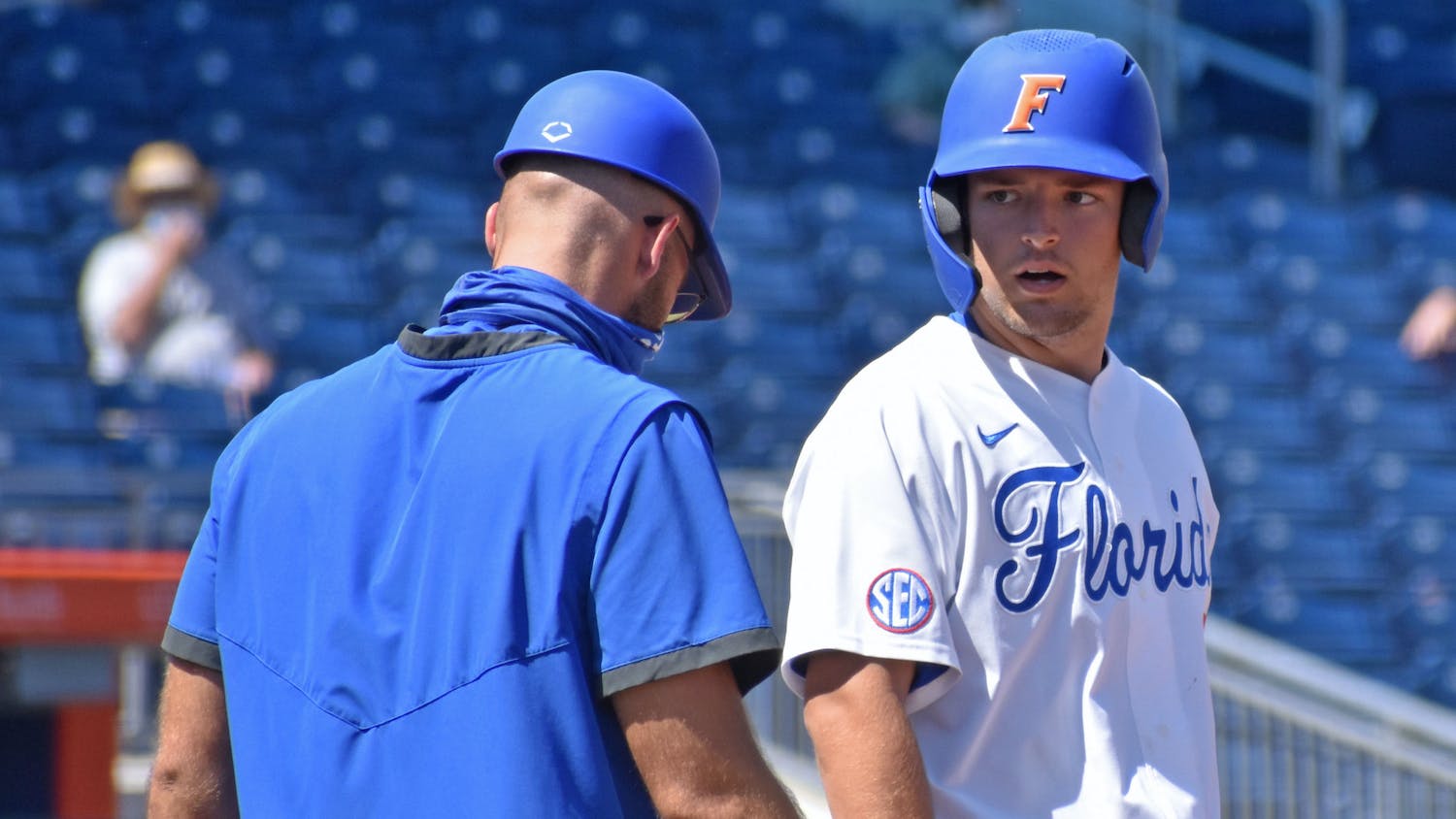 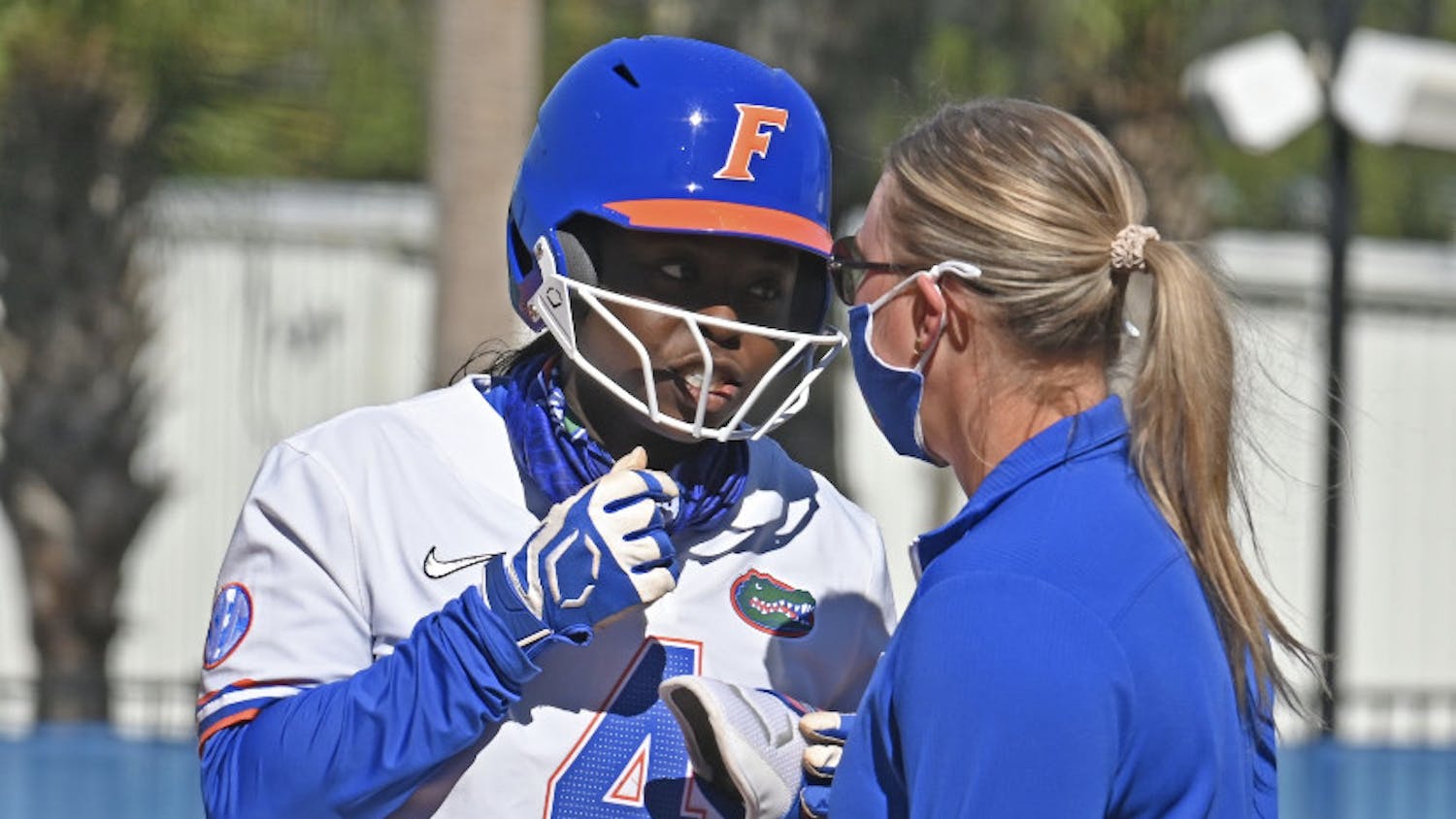