Audrey Cheves stored her life on an SD card.

Photos of butterflies and flowers mixed in with important family moments — records of her memories as seen through the lens of her Canon. In her bag, she’d carry up to three camera lenses.

Shortly before her death, she took about 500 pictures at her sister’s dance recital, her father Billy Cheves said.

On June 5, Audrey Cheves and her mother, Melissa Cheves, were hit by a car on Northwest 39th Avenue while driving out of the Publix parking lot. Audrey Cheves was pronounced dead at the scene. She was 18 years old.

“She was our rock,” her father said.

A candlelight vigil was held in her remembrance June 12, a week after her death, at the intersection of Northwest 13th Street and Northwest 39th Avenue. Melissa Cheves is still in intensive care and has gone in and out of consciousness, according to WCJB.

Audrey Cheves was born June 3, 2003, and raised in Waldo, Florida. She planned to study business and marketing at Santa Fe College this summer, Billy Cheves said.

Following in her mother’s footsteps, she started twirling flags in either elementary or middle school, Billy Cheves said. In high school, Audrey Cheves was a part of the Gainesville High School Hurricane Marching Band and Guard.

She loved colorguard and took part in it until she had to have surgery on her knee, her father said. After starting with flags, she later transitioned to throwing more advanced tosses with rifles and sabres. Watching her perform alongside the rest of the band on the field is one of her father’s favorite memories of his daughter.

“Audrey Cheves we are so thankful for your days with us and will hold our families close tonight knowing you left yours too soon,” the post read.

She was known as “Peanut” by her mom’s friends, Billy Cheves said. She was given the nickname because of how much she liked boiled peanuts.

A single phone call from his daughter was always enough to brighten a bad day, Billy Cheves said. She never failed to make him laugh.

She was a godly girl, Cheyanne Faulk, 21, a close friend, said. Audrey Cheves loved gospel songs, quoted the Bible and asked people to give her their favorite verses, she said. The last Bible verse she gave Faulk was Psalm 23:4, describing how the presence of God comforts and guides those who are afraid. John 3:16 adorned her wall.

Because Audrey Cheves’ and Faulk’s fathers considered each other brothers, the two young women were raised as sisters, Faulk said.

“Wherever she went, she always told everybody ‘that’s my sister,’” Faulk said. “She always introduced my children as her niece and nephew.”

Audrey Cheves was like a rainbow — a bright, colorful bundle of joy, Faulk said. Even when she was going through a hard time, she was never without a smile on her face. It remained even when their family’s house burnt down and they lost everything, she said. She was always encouraging and happy. Above all, Audrey Cheves cherished spending time with her family, especially her 8-year-old sister, Chloe, Faulk said.

Like the flowers she photographed, Audrey Cheves brought light and happiness to those around her.

Faulk and Audrey Cheves would go to places like the mall, the park and Dunkin’ Donuts, where Cheves was sure to order a coffee with caramel in it.

“She was like a sister to me,” Rosalee said. “I just really miss her, honestly.”

Before Rosalee moved back to upstate New York, she spent time with Audrey Cheves at a youth party thrown for Rosalee last year. For Rosalee, the party was the last time they saw each other — where they all talked and hung out together, she said. 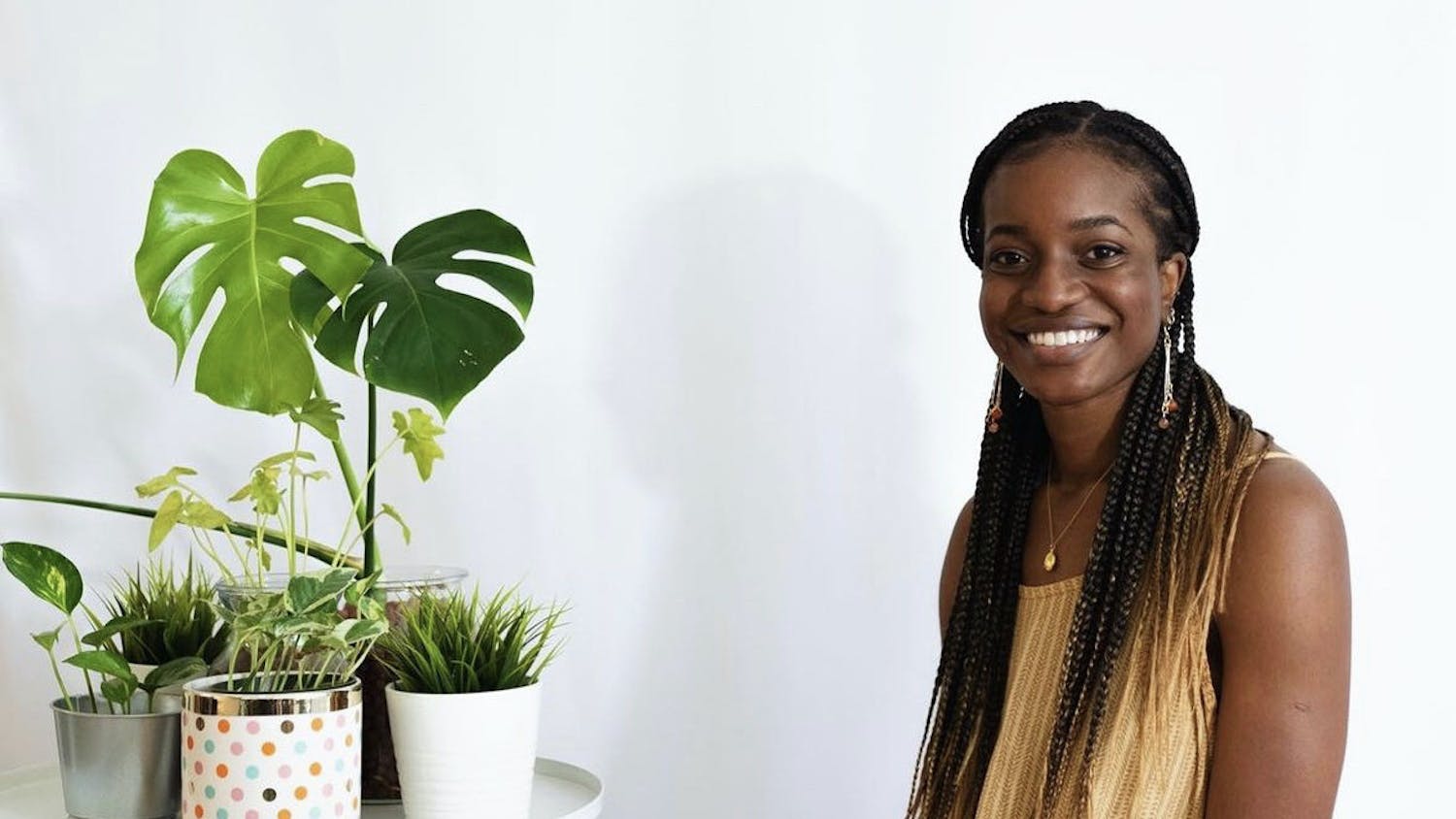