With insufficient senators present, Senate canceled or couldn’t meet quorum for the past three meetings

Senate completed its first meeting on the fourth week of Summer and passed code revisions to ensure weekly meetings are possible.

After calling an emergency meeting to fill the excessive number of vacant Senate seats, 60 Senators met Tuesday in person in the Reitz Union Grand Ballroom — completing not only Senate’s first meeting of the semester, but also its first successful in-person meeting since the COVID-19 outbreak.

The branch could not complete its first and third meetings of the semester due to an insufficient number of Senators present. The second meeting was canceled due to improper public notice. Senate President Franco Luis called for a joint meeting Sunday to interview and appoint new Senators to fill vacant seats.

“Due to the number of vacancies in the Student Senate, reaching quorum to approve vacancy replacements has become unattainable,” Senate President Franco Luis wrote in an email May 20. “We will interview and appoint replacements for vacant seats so that quorum will be attainable in the next meeting.”

Senate unanimously passed four bills Tuesday, including the Vacancy Replacement Reform Act, which changed the requirements to facilitate the process to fill open seats, meet quorum and complete weekly meetings in the future.

Sunday’s meeting followed Senate’s vacancy replacement codes. The codes state a joint meeting between the Replacement and Agenda committee and the Senate Executive committee shall be called to ensure quorum, or the number of Senators present required to proceed with a meeting, is attainable.

There are two types of open seats in Senate: permanent and replacement seats.

Replacement Senators are temporarily appointed to serve during the Summer semester, while the permanent Senator is out or not taking Summer course credits. Following the start of the semester, there was an insufficient number of Summer replacement senators appointed — resulting in the high number of vacancies.

Permanent senator seats are normally elected through either Fall and Spring elections or appointed by the Replacement and Agenda committee, which is responsible for making recommendations to the Senate after interviewing interested candidates.

During the meeting, 16 out of the 28 candidates were approved into permanent and replacement seats. The committee also approved eight Senators who had been recommended in previous R&A meetings but never officialized.

As a result, 24 new Senators were approved into the chamber by the end of the meeting — totaling 73 Senate seats filled out of the 100 available. Fifty-one Senators must be present to meet quorum and complete a Senate meeting.

The Senate also unanimously approved the Student Government Accountability Act, which gives the executive branch authority over Senate funding and constituency through a new agency called the SG Accountability Agency.

Two other resolutions were also passed in the chamber, one commemorating the life of Justice Joseph Woodrow Hatchett and the other of Ralph Turlington, both of whom died since the start of the Summer semester.

Once candidates are approved by R&A committee members, recommendations are then heard in the following Senate meeting, in which Senators vote to confirm new members into open seats. However, with an excessive amount of vacancies, Senate had been unable to meet for the past three weeks and therefore could not hear R&A’s recommendations.

As quorum could not be reached in two meetings and another was canceled, new senators could not be approved to fill vacant seats — a situation that called for the joint meeting to appoint new Senators and make quorum attainable.

Judiciary Chair Noah Fineberg said the joint committee is an infrequently used tool because the process is not as democratic, as officials are appointed by committee members only.

He and Senate President Pro-Tempore Blake Robinson authored the Vacancy Replacement Reform Act as a future solution to a situation like this, in hopes there is no further need to appoint senators through a joint committee meeting.

COVID-19 Update: UF students in quarantine or isolation decreased by nearly half 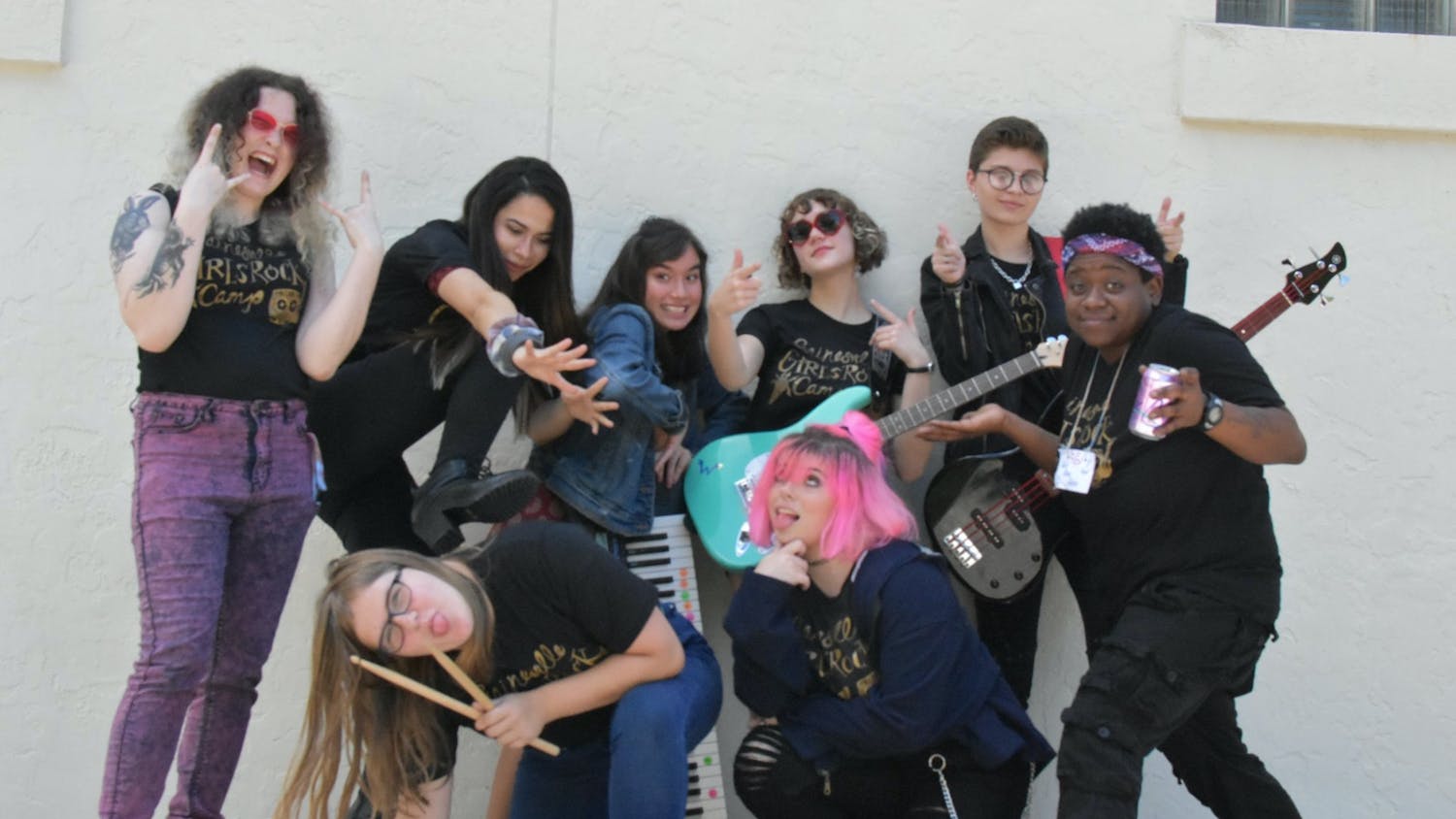