Skip to Content, Navigation, or Footer.
Donate Now
We inform. You decide.
Tuesday, August 16, 2022
SPORTS  |  OTHER SPORTS SWIM AND DIVE

The Gator reaches podium by 0.13 seconds for first Olympic medal

Smith stood on the Olympic podium with a bronze medal in his hand after he touched the wall third in the event’s final. He finished in 3 minutes, 43.94 seconds; 0.13 seconds ahead of Germany’s Henning Muhlleitner and Austria’s Felix Auboeck.

Smith started strong and spent much of the first 200 meters among the top three, but he began to fall behind as the race wore on. Auboeck and Muhlleitner pushed past Smith, but the rising Florida senior persevered to remain within striking distance as the final 50 meters began.

Smith pulled ahead of his opponents quickly in the final leg and kept his nose just in front as the race ended to nab a medal.

The Florida swimmer secured his spot in the finals with a sterling performance in his prelims Saturday morning. The Gator took third place in heat five with a 3:45.25 time, only .13 seconds ahead of USA swimmer Jake Mitchell to make the final race.

Smith’s Olympic journey isn’t over yet. He will race again in the 200-meter freestyle, which begins Sunday with the finals Monday. 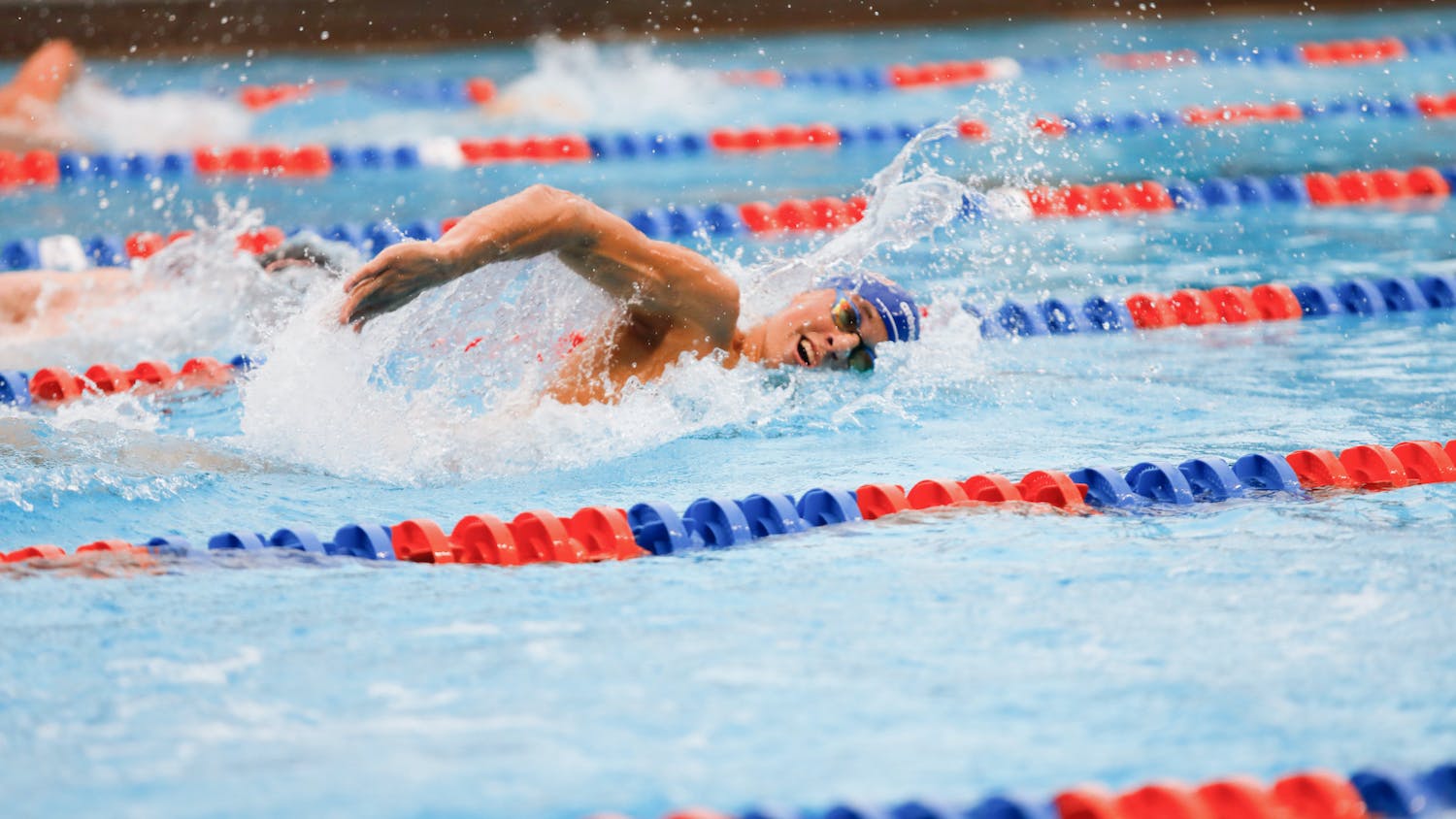