“Think globally, act locally” is a phrase repeated by climate activists and politicians alike. But to Quinn Zacharias, it’s more than a phrase — it’s a necessity.

Zacharias is the head counselor at SEEK, an environmental conference for Florida high school students held from June 28 to July 1. While the conference moves yearly between cities in Florida, this year it was held in Gainesville. SEEK stands for Save the Earth’s Environment through Knowledge, and the program aims to expose high school students to careers within environmental science.

“We need to understand how the environment works in order to protect it,” Zacharias said.

SEEK is sponsored by the Florida Federation of Garden Clubs, an organization for garden and landscape enthusiasts that also promotes volunteer and philanthropy work. The federation gives scholarships to 30 high school students from around the state.

Students entering grades 10-12 can apply to SEEK. At the program, participants can expect hands-on and field-based educational experiences, including guest speakers, observations at UF’s bat house and a trip to an energy research park. SEEK has been around for about 40 years. The program was canceled last year due to the COVID-19 pandemic.

Mary Whisler is the conference chairperson and said she became interested in protecting the environment because of Florida’s increasing population. A report from state analysts shows the state will grow by about 300,000 residents per year.

“If groups aren’t really focusing on making the state be sure that we grow in a responsible way, we’re going to end up with having just wall-to-wall people and losing all of the beauty of this state, and the environment collapsing,” Whisler said.

The conference began June 28 with a sunny hike at the Sweetwater Wetlands Preserve. It started out with a short walk through a dense wood, then the trail opened up into a wide dirt path.

The students and counselors, guided by David Kaplan, associate professor in UF’s department of environmental engineering sciences, made their way along the trail. Every so often, Kaplan stopped to point out an alligator, bird or unique plant.

“It’s a pretty boring thing to hear about water and hear about plants and hear about alligators,” Kaplan said. “But when you see an alligator right in front of your face, or an osprey cat, holding a giant fish that it had just snagged out of the water, you see that the ecosystem is this thing that functions kind of with or without you.”

Eventually, the group reached the spillway, the part of a dam that allows water to run over or around it. There, students were surprised by the amount of garbage that had been filtered out of the water before it poured back into the wetlands.

Then, they hiked back to the parking lot, sweaty but smiling.

Geeta Robinson, a high school student from Dunnellon, Florida, said the trip helped her understand the need to take care of the environment.

“It’s one of those things that people aren’t afraid to talk about but never actually do anything about,” Robinson said. “So coming to this camp is a way to highlight what we can do and how we can step in to help.”

Later in the week, students visited O’Lena State Park, watched the bats at the UF bat house and created their own research projects in a symposium.

“I just want to keep Florida a beautiful state, and without educating the next generation, we’ve lost,” Whisler said. “I think that your age group can do a tremendous amount on saving this whole state and our planet.”

Walter Harwood contributed to this report. 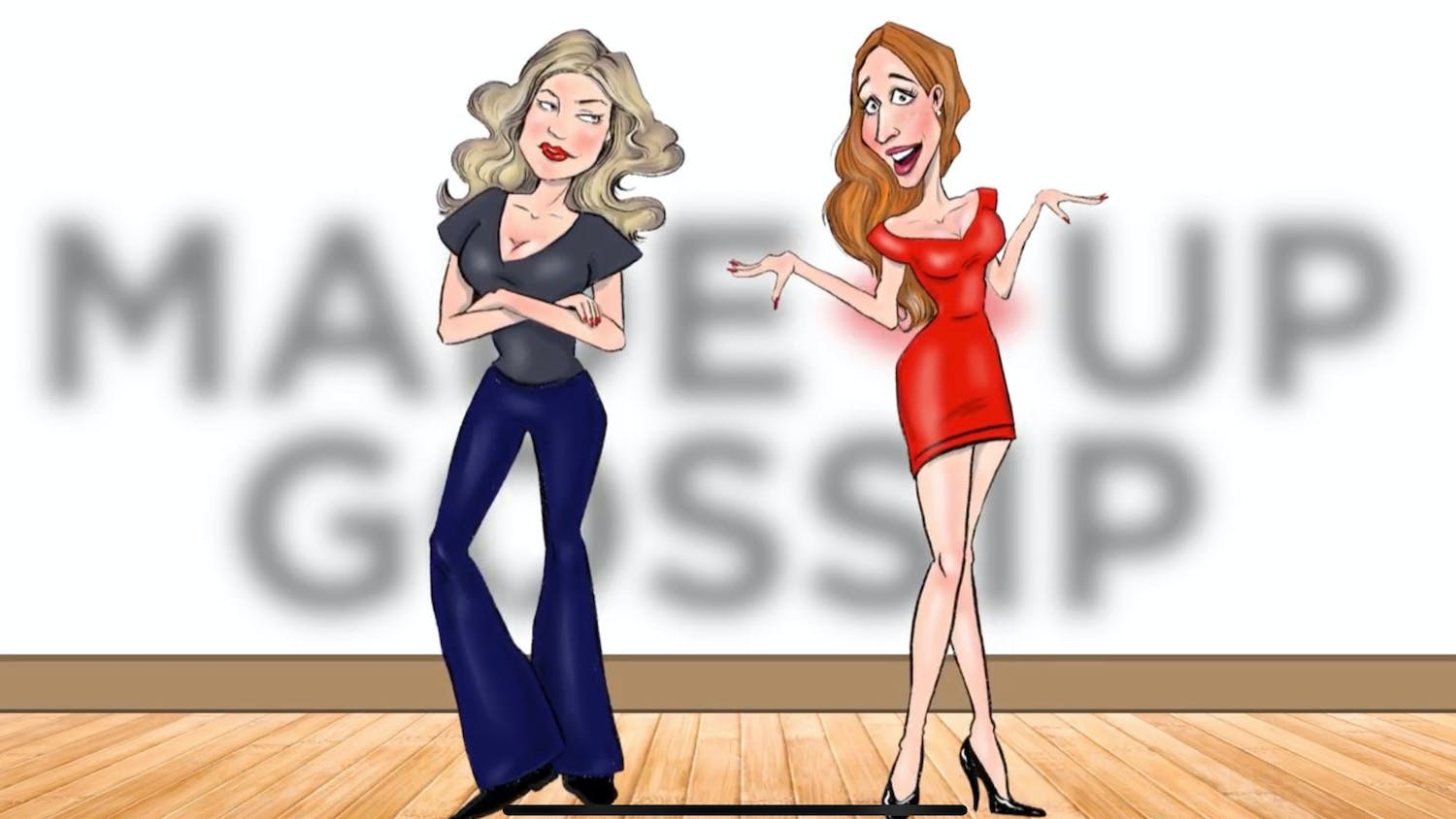 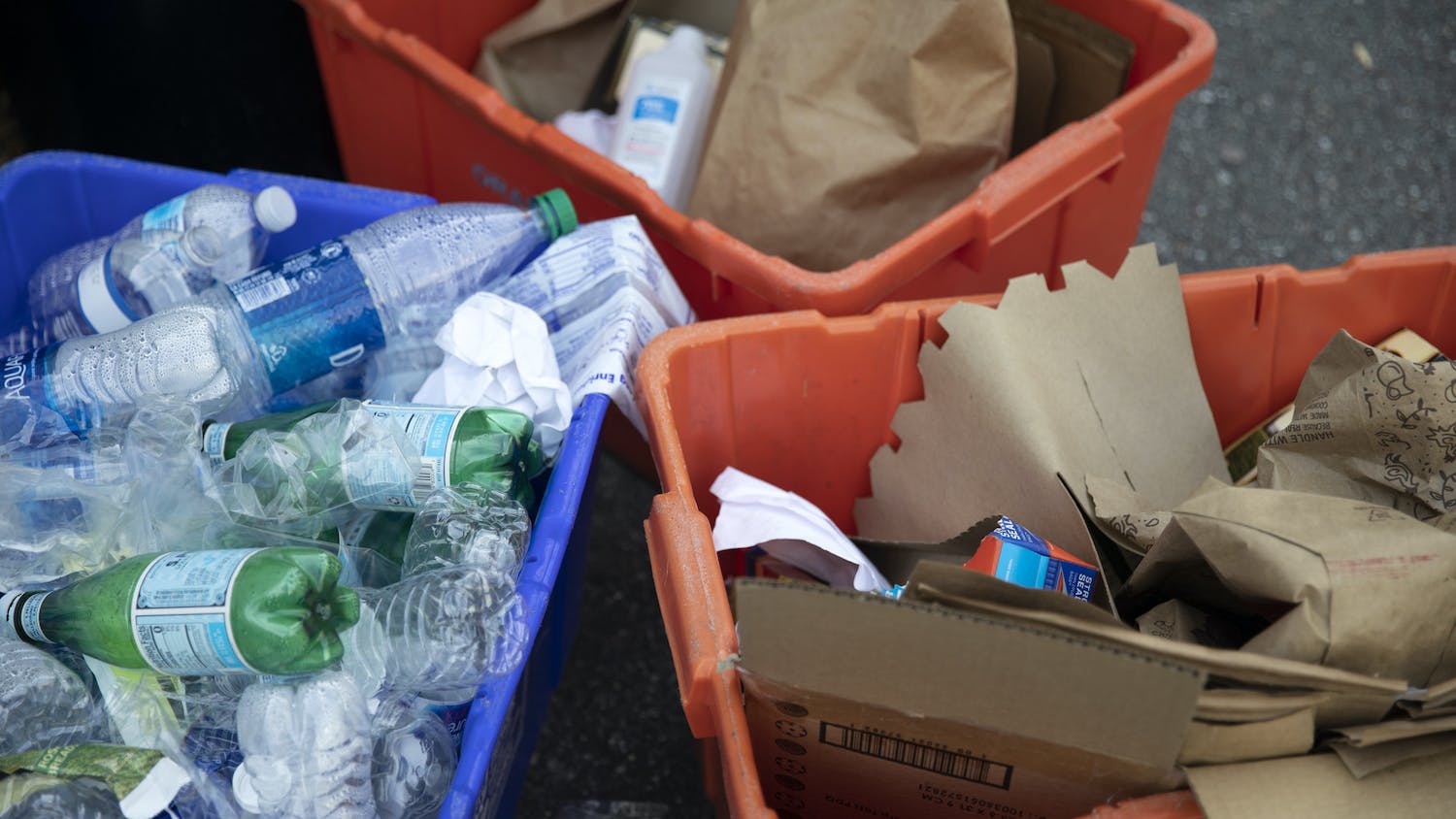