The lawsuit is a result of an ongoing battle between school districts and the state government over masking in schools. As Gov. Ron DeSantis attempts to dismantle any attempt by local districts to implement mask mandates in schools, some districts are fighting back. The results of the current stage of the masking saga could determine the future of COVID-19 regulations in schools for this academic year.

ACPS’ lawsuit was filed on Sept. 3 in conjunction with Broward and Orange counties against the Florida Department of Health.

The lawsuit states FDOH acted inappropriately by issuing the rule. It also states the department contradicted itself by calling for COVID-19 protections in schools, such as encouraging handwashing and ensuring that students who have tested positive for the virus stay home, while simultaneously allowing parents to prevent their children from wearing masks for any reason.

ACPS’s lawsuit confronting the state government comes after a similar lawsuit filed by parents on Aug. 6. Days after Desantis’ executive order in July, Alachua County went against state rules and instituted a mask mandate for the first weeks of this academic year.

In the parents’ suit, Judge John Cooper of Leon County ruled against the state government’s ability to prevent school districts from enacting mask mandates — setting a precedent for the new lawsuit filed by ACPS.

Carlee Simon, the ACPS superintendent, released a statement on Friday proclaiming that, although the school district was not involved in the parents’ lawsuit, Judge Cooper’s ruling is relevant to ACPS’ own fight against the state.

“Judge John Cooper’s written order confirms what we’ve said all along, which is that our mask mandate does not violate Florida law,” Simon wrote. “As Judge Cooper has written, ‘…the Parents’ Bill of Rights permits local school boards to enact policies relating to health care and education, including mask mandates.” 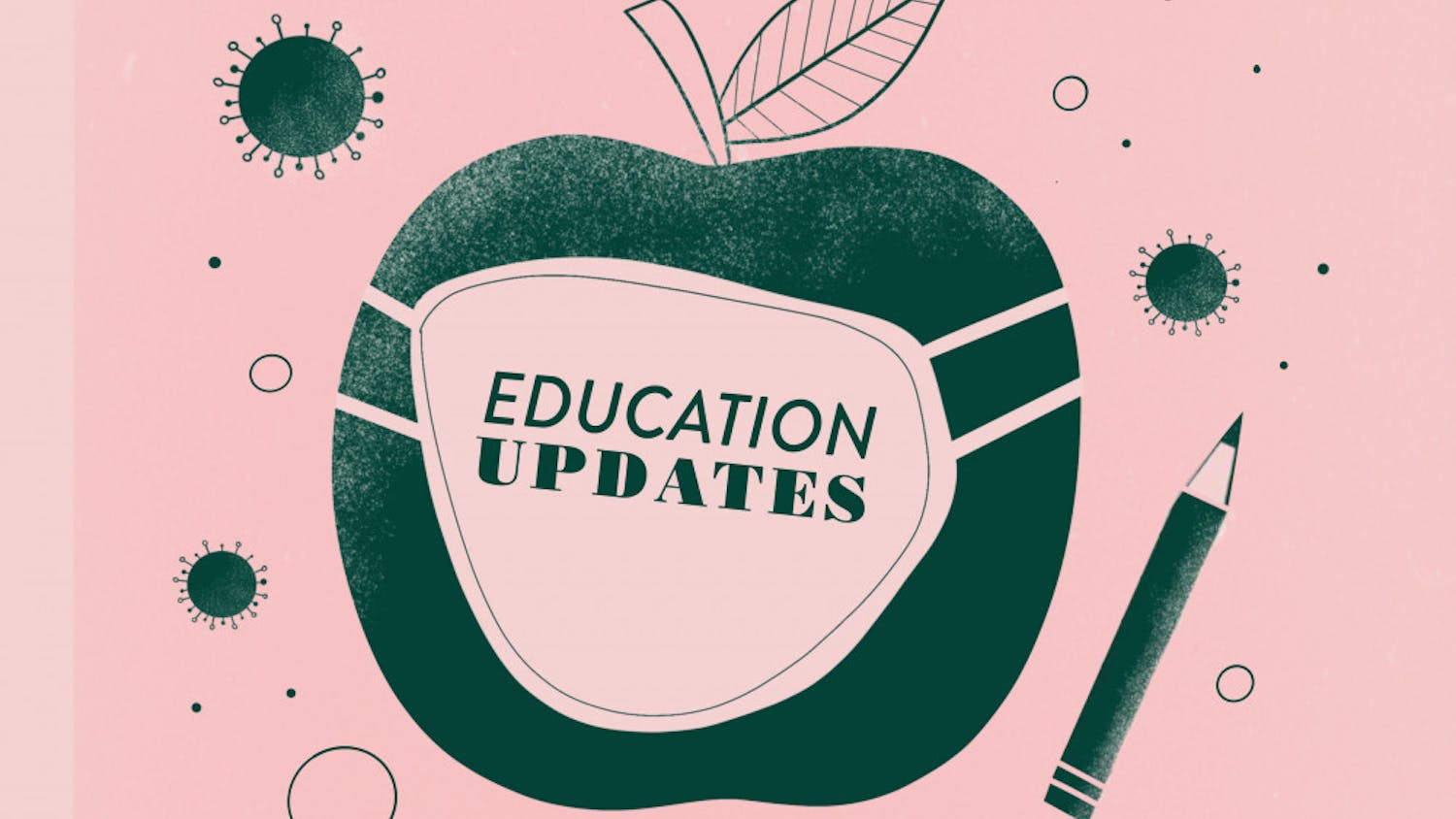