The Gators and Tigers traded blows throughout a tight first set. Florida took the opening frame 25-22, with 19 kills and a .298 hitting percentage. Outside hitter Thayer Hall dominated, notching seven kills and no errors during the first set.

LSU controlled the entire second set. The Tigers jumped out to a 6-1 lead, aided by a five-point run. Outside hitter Kylie Deberg paced her squad with six kills and sealed the set, 25-17, with a service ace.

They kept rolling during set three and took control of the match. LSU responded to everything the Gators threw its way. Florida lept to a 7-3 lead early, but a Tigers timeout and a kill from LSU right side Taylor Bannister reset the momentum inside Maravich Assembly Center.

With the score 9-5 in favor of the Gators, the Tigers laid down another five-point run, this time with a pair of kills from Bannister and outside hitter Sanaa Dotson each. The extended runs became common practice for LSU, as it strung together at least three consecutive points three more times during its 25-21 third set win, one set victory from a historic triumph.

The final set followed a similar trajectory to the third. When either the Gators or the Tigers seemed on the verge of breaking the set open, the other responded in a big way.

Once again, the deciding factor was Deberg. The graduate student laid down six more kills in the fourth, totaling a match-leading 21 for the day. LSU clinched the set and match with a strong block by Deberg and middle blocker Anita Anwisi.

Florida totaled 53 kills, 23 attack errors and a .170 hitting percentage on the match. Three Gators recorded double-doubles during the four-setter: Outside hitter T’ara Ceasar with 15 kills and 16 digs, setter Marlie Monserez with 39 assists and 23 digs and Hall with 13 kills and 10 digs.

Head coach Mary Wise and her team get almost a full week off before their next match. Texas A&M will take on Florida Oct. 16 inside the Stephen C. O’Connell Center. 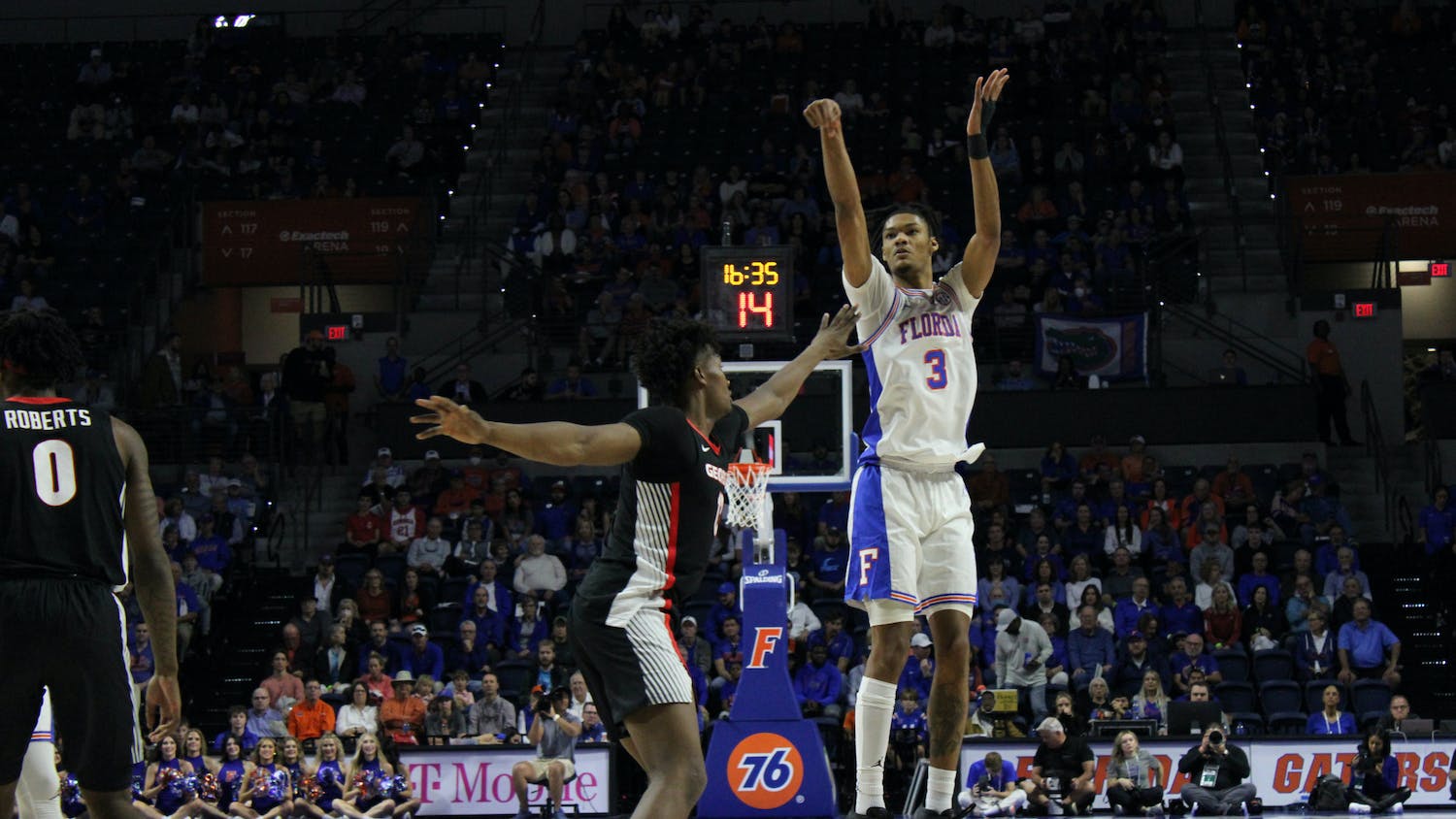