Skip to Content, Navigation, or Footer.
Donate Now
We inform. You decide.
Wednesday, December 01, 2021
Developing:
The latest news on UF’s barring of professors from testifying against the state
THE AVENUE  |  MOVIES AND TV

Tom Hardy and Woody Harrelson duke it out in a dumb, fun Marvel movie

“Venom” holds a special place in my heart. It stars one of my favorite marvel characters played by one of the best actors working today, Tom Hardy. Watching “Venom” for the first time with my high school friends brought me many inside jokes, and it was fun seeing the sexiest symbiote of all time.

“Venom: Let There Be Carnage” follows the protagonists, Eddie Brock (Hardy) and the sexiest symbiote, Venom (also Hardy), learning to live together — literally, in each other’s bodies.  As these pair of “losers” try to get Brock’s journalism career back while being superheroes, he interviews serial killer Cletus Kassidy (Woody Harrelson). Cassidy reveals his darkest secrets to Brock, which leads to his demise by the death penalty. Brock visits Kassidy hours before his execution, which leads to the serial killer biting and sucking the journalist’s blood out. Thus the antagonist and symbiote Carnage was born and escaped to rescue his long-time girlfriend, Shriek (Naomie Harris).

As of Oct. 13, the film brought in $141.4 million and received 61% on Rotten Tomatoes, along with an 84% audience score. Written by Tom Hardy and Kelly Marcel and directed by Andy Serkis, the sequel to the successful predecessor felt like a formulaic yet fun action movie.

Riz Ahmed plays a billionaire who created and operates the Life Foundation, responsible for bringing the symbiotes to Earth. Blinded by greed, Drake and Riot exist as one to prove that humans and an alien symbiote can coexist, showing how humans are parasites and failed the planet.

It wasn’t Ahmed’s fault, but the writing and direction for Drake weren’t there. His character had a decent amount of screen time, but it was filled with aloof character development and bleak motives.

This is perfectly illustrated when Brock gets captured by Drake’s henchman. In a lackluster and fast tone, he tells Brock his motives and asks Brock where Venom was.  Drake was maniacal, yet Brock and the audience weren’t scared until Riot emerged.

Riot’s sudden appearance intertwined with his booming voice saying, “WHERE IS HE?” scared Brock and the audience. Riot’s role could’ve also been added long before the end of the second act, as he posed a real threat.

Enter the sequel’s villains, Carnage and Cletus Kassidy. Both are scary in their own ways, but together, they pose as a terrifying force. Both kill people left and right, and they seek and create carnage around them.

A proper sequel exceeds expectations by having unexpected moments with a different perspective. However, both “Venom” and “Venom: Let There Be Carnage”  leave several plot holes unexplored. The sequel rarely addresses essential questions and leaves viewers confused. What happened to the other three symbiotes in the lab? Were they all destroyed? Where did Venom come from? How old is he? Why didn’t Eddie Brock get caught in both movies? Why does Kassidy love Shriek? When Venom left Eddie’s body in the sequel, why didn’t the movie address how many Venom killed?

Overall, Tom Hardy saved both movies from being a complete mess of a film. The chemistry with Venom and Brock’s journey provides an engaging, fun viewing experience.  Also, a final epic battle between Venom and Carnage packed a nice punch that left me slightly satisfied. 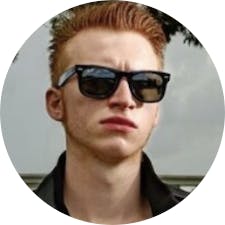 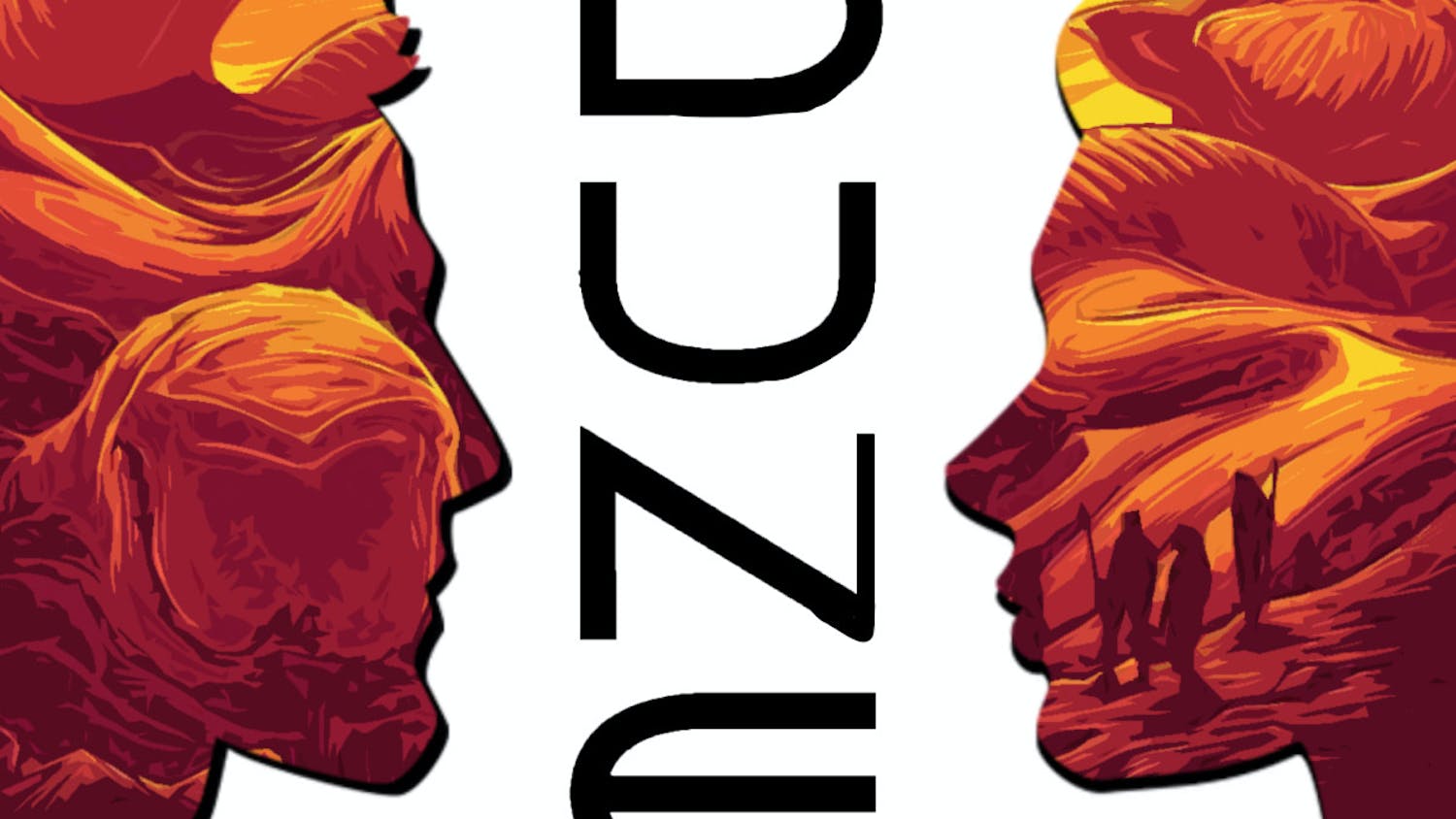