Skip to Content, Navigation, or Footer.
Donate Now
We inform. You decide.
Sunday, November 28, 2021
Developing:
The latest news on UF’s barring of professors from testifying against the state
SPORTS  |  FOOTBALL

The Florida-Georgia rivalry, which almost always promises the victor a spot in the Southeastern Conference Championship game, begins a brand-new decade of cocktails, tailgates and more cocktails this season.

To celebrate the occasion, let’s take a look back at the previous decade and examine what was an up-and-down 10 years for both teams.

The 2011 Florida-Georgia game was significant for both teams. The Gators began a new era under fresh head coach Will Muschamp. For Georgia, coach Mark Richt saw the chance to scamper off the hot seat and break a three-year losing streak to his neighbors from the south.

He did just that, as Georgia quarterback Aaron Murray threw for two touchdowns in a tight 24-20 victory in Muschamp’s debut effort at Florida

The game kickstarted a three-year winning streak for the ‘Dawgs, The next coming in thrilling fashion. Despite Florida entering the game as the No. 2 team in the nation in 2012, Florida quarterback Jeff Driskel threw two interceptions, a share of six turnovers the Gators suffered in the game. The final blunder was the most crucial of all, as Gators tight end Jordan Reed charged to the end zone late in the fourth quarter, a potential touchdown giving his team a chance to tie the game with a 2-point conversion. That score never came, as Georgia defender Jarvis Jones jarred the ball loose for his team to recover in the end zone. Game over, Bulldogs take another, 17-9. The loss ultimately kept Florida from advancing to the national championship.

The 2013 matchup offered significantly lower stakes than the previous year’s bout; Florida was well on its way to a 4-8 record, and Georgia was a middling 5-2 team in a weak SEC Eastern division. Star running back Todd Gurley led the way for the ‘Dawgs with 100 rushing yards, and Murray added 258 passing yards in a 23-20 victory.

In 2014, though, the Gators found a way to secure an upset. In Georgia’s first game in Jacksonville since Murray’s departure for the NFL, the No. 11 Bulldogs appeared unable to stop Florida running back Kelvin Taylor. He powered through UGA for nearly 200 yards and two touchdowns, even though Florida totaled just 27 passing yards, to lead UF to a 38-20 victory. Muschamp celebrated the win, not knowing that it would be his last chapter in the rivalry; he would be replaced by Jim McElwain the following year.

The McElwain era started with smooth sailing in Jacksonville, and Florida coasted to two suffocating victories over Georgia to extend its own winning streak to three.

Gators defensive back Vernon Hargreaves III and his unit put together a clinic in the first effort in 2015, Richt’s last time coaching the game. Generating four interceptions, Florida never let the ‘Dawgs breathe and allowed only 223 yards of total offense. Florida won 27-3 en route to an SEC Championship appearance, and Georgia returned to the rivalry the following year with a new head coach for the first time since 2001.

In head coach Kirby Smart’s first game at the helm of the Bulldogs in Jacksonville, the Georgia alum did not see immediate success. The team dealt with the same offensive issues it experienced the year before, only scoring 10 points in a 24-10 Florida victory.

Smart’s second game, however, opened up the floodgates for the Bulldogs. Wielding a two-headed backfield of tailbacks Sony Michel and Nick Chubb, Georgia rushed for nearly 300 yards in a 42-7 walloping that sent McElwain packing; he left the Gators football program just days after the game. Georgia rode the momentum to a national championship appearance as Florida geared up for yet another coaching search.

The Gators found their guy in Dan Mullen, but they remained two years away from knocking off Smart and the ‘Dawgs.

In 2018, the UF offense fared better than the previous year and scored 17 points, but Georgia quarterback Jake Fromm sliced and diced his way through the Florida defense. His three touchdowns and 240 passing yards pushed Georgia to a 36-17 win, once again putting his team in the driver’s seat for a conference championship appearance in Atlanta.

Florida quarterback Kyle Trask saw the field for the first time against the team in red in 2019 and found some success, throwing for over 250 yards and two touchdowns. Still, his efforts remained futile as the Gators failed to overcome a 16-3 fourth quarter deficit. The team lost 24-17, but the scoreline continued trending in the right direction for Mullen.

Finally, in last year’s Florida-Georgia battle, Mullen got revenge and his first victory in the series. Trask torched Smart’s vaunted Georgia defense to the tune of four touchdown passes and 474 passing yards. Florida running back Malik Davis’’ wheel routes gave Georgia fits, as he totaled 100 receiving yards by the end of the day. Mullen delivered a statement 44-28 win, a score the Bulldogs will be eager to settle this fall.

That game wrapped up a rollercoaster decade for both sides of the rivalry. Georgia took the final lead over the ten years, 6-4, but if the trend of three-year winning streaks continues, Florida could be due to even the record over the next couple of years. Either way, the rivalry will continue being a staple of college football and a time-honored tradition in the South. 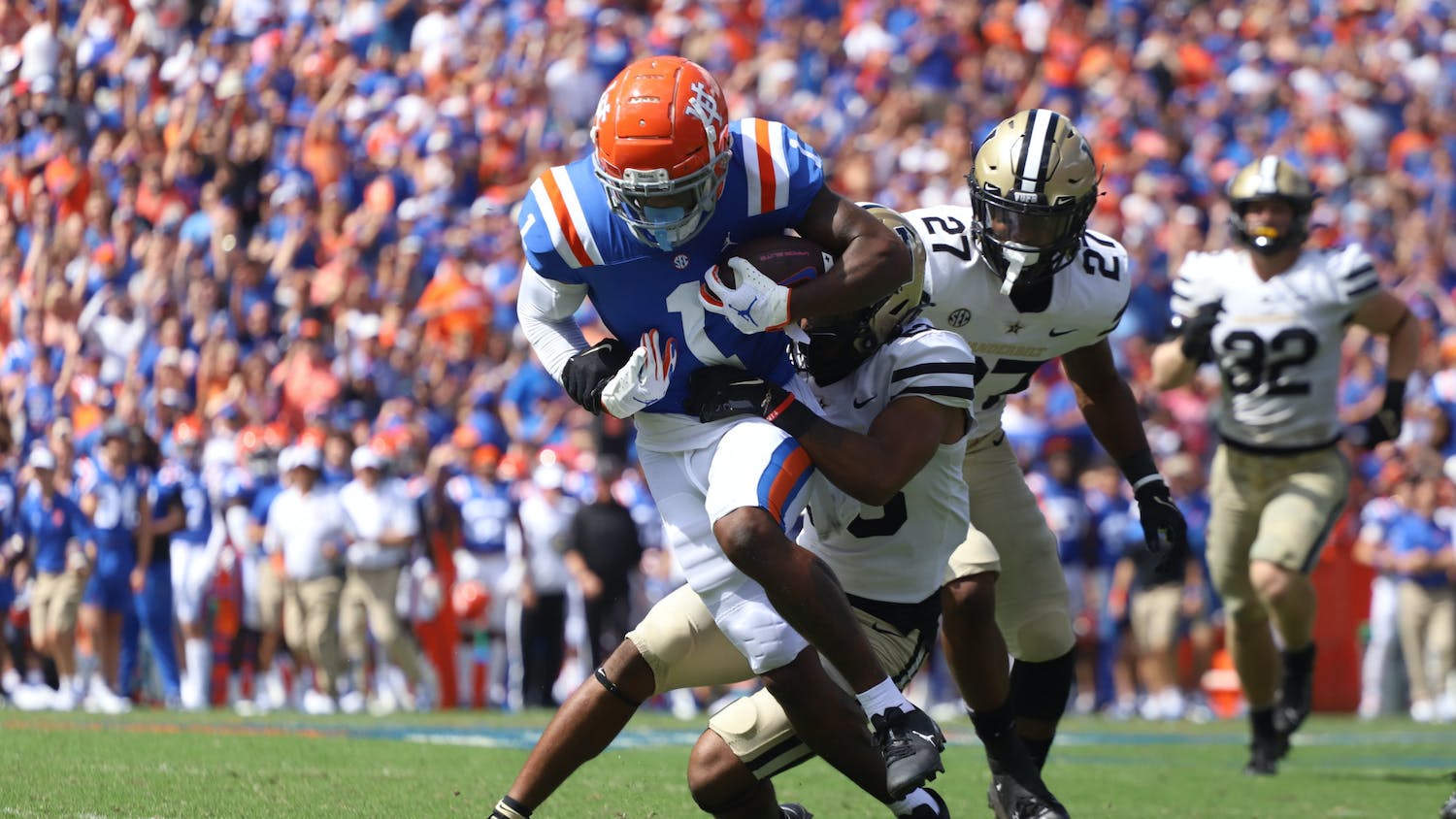