Walk into Kava Gator and you’ll see shelves of pastries lined up inside a display case, smell of sweet milk and coffee grounds and take a seat at a bar that gives you a view of downtown Gainesville.

Look a little closer at the chalkboard menu posted on the wall, and you’ll see that this is no ordinary coffee house. The business, which opened in September, has introduced Gainesville to a different kind of coffee shop.

Julia Brensel, the owner of Kava Gator, describes the business as a “coffee shop that turns into a botanical bar.”

What makes Kava Gator different from most coffee shops is that it serves kava, kratom, blue lotus and other botanical substances with sedative effects in their teas and coffees.

Kava has been used for thousands of years in Polynesia, while kratom has been used in Southeast Asia. It recently came to the United States and is especially popular in South Florida.

Brensel describes kava as “nature’s Xanax.” It is sold in health food shops and is often taken as a way to treat anxiety.

Both kava and kratom are legal and can be used as an alternative to pharmaceutical medications.

At Kava Gator, people can reap the benefits of these substances while enjoying it with different flavors or in beverages they already love, like kava infused cold-brewed coffee.

The kava, kratom and other botanical substances are brewed by Brensel’s personal brewer.From there, Brensel and her staff add other teas and flavorings to create different drinks.

Brensel wanted to bring the business to Gainesville for people who are interested in incorporating botanical substances like kava into their lifestyle.As someone who doesn’t drink alcohol often, she wanted to find an alternative to an alcoholic bar where people could sit, have a good time and relax in an area steeped with the scent of tea leaves instead of the stench of beer.

From this idea, Kava Gator was founded.

“We haven’t even been open for two months but the response has been overwhelmingly positive,” Brensel said. “There’s a lot of people who appreciate my vision.”

Brensel, who has a degree in restaurant and hotel management, has been heavily involved within the wellness industry. Before founding Kava Gator, she was a personal trainer. After traveling throughout Europe and spending lots of time in different bars, she decided to start one of her own.

Brensel describes Kava Gator’s atmosphere as a fusion of the European chic style she was inspired by with the music and ambience of South Beach Miami, which has been one of the more popular spots for kava in the U.S.

Kava Gator isn’t the only kava bar in downtown Gainesville. Mai Kai Kava Bar, which has been in Gainesville for a few years, is another tea and coffee bar that sells kava and kratom.

But Brensel doesn’t see it as an issue.

“This competition is a good thing,” Brensel said. “The more places like this that exist, the more the public knows about it. If we’re the only ones, then the whole burden of educating the public is just on my shoulders.”

Unlike coffee, which most people already know about, Brensel said kava and kratom are things that people need to be introduced to and educated on.

Brensel tries to have extensive conversations about the benefits of the botanical substances she sells, which takes time.

She said having Mai Kai Kava Bar around the corner is a positive thing.

Heather Casey, one of the owners of Mai Kai Kava Bar, expresses similar attitudes. For Casey, all kava bars have a uniqueness to them.

“Our business has not been affected at all. We have a huge following. We have some amazing regulars and products and we set the bar high,” Casey said. “We look at it in a positive way that brings more awareness to kava and kratom.”

Brensel said that while some things might be similar, Kava Gator’s brewing techniques are different from the ones used at Mai Kai Kava Bar.

Kava Gator also differentiates itself from its neighbors by selling pastries and baked goods from local Gainesville vendors like Luke’s New York Bagels and Uppercrust Bakery.

It also has the unique atmosphere of the fusion of European and Floridian cultures that many people are drawn to.

Bresnel has more plans for Kava Gator, and although the business has only been open for two months, customers have discovered the new business and become regulars.

With plans to renovate and make Kava Gator’s outside sitting area cozier and more modern, Brensel hopes to draw in more customers as time goes on.

As  Kava Gator looks to gradually establish themselves as a kava bar and coffee shop, Gainesville can increasingly become more involved in exploring the benefits of kava, kratom and other botanical substances. 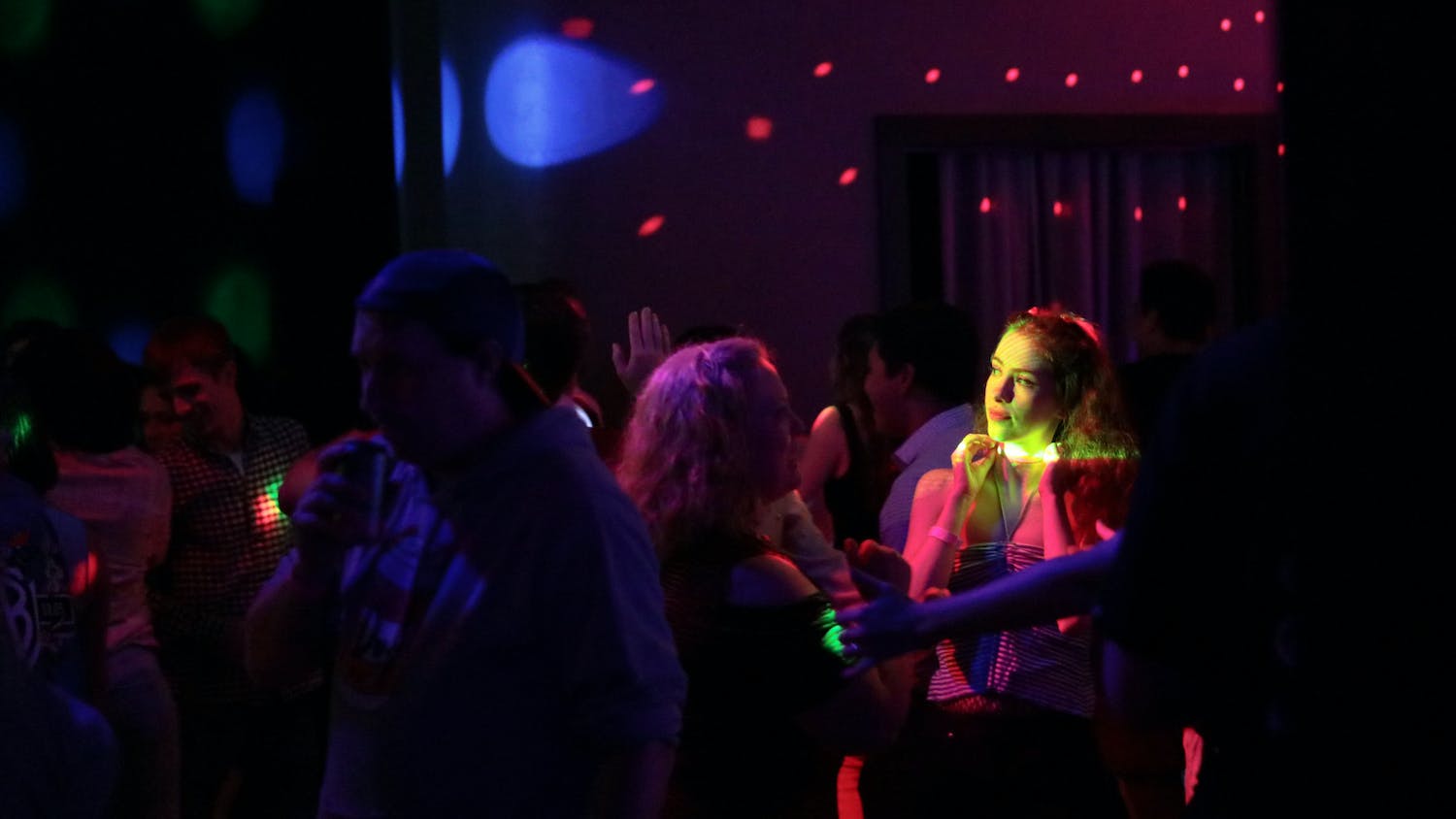