Niels Lane was a nationally ranked fencer in middle school

Niels Lane lunges his sword toward his opponent. The sounds of piercing clashes and shuffling feet reverberate around the hall.

A duel of steel, skill and sweat begins.

Parry. Parry. Thrust. Recover. An amalgamation of a slow, methodical chess match and a violent, expressive dance unfolds. The opponents swing and stab.

Lane, a sophomore shooting guard on the Florida men’s basketball team, was a nationally ranked fencer in middle school but the sport fought with his growing passion for basketball.

Basketball was tied to Lane’s legacy. His parents, Rod and Kim, both played at Armstrong State, a former Division I program in Georgia.

“My parents are the ones that got me into basketball,” he said. “They're both so knowledgeable about the game. Sometimes you find them only talking about basketball.”

Despite basketball being a family affair, Lane gravitated toward the game on his own. His parents wanted him to explore it on his own, if he wished to do so.

But, by age 4, he got his first taste of the hardwood in Freehold, New Jersey, which he now believes made him a better basketball player. The state is a cultural hub for basketball, with players like Shaquille O’Neal, Dennis Rodman, Kyrie Irving, Karl-Anthony Towns and Bam Adebayo all hailing from the Garden State.

Lane was too young for his township’s basketball program, but a family friend ran a program in a nearby town that accepted younger children.

Before enrolling him, Lane’s parents debated the idea. Rod turned to his wife.

What if he tries basketball and doesn’t like it? Are you OK with that?

They decided they were OK with that. But Lane liked basketball. He became enamored with the sport.

Lane’s ability to muscle his way into the paint and score strengthened as he grew older. He prided himself on his defense and became a force on the court.

When Lane was in fourth grade, he played on a fifth-grade team at the national level. Eight of 11 children on the team now play Division I basketball.

However, Lane faced one of the biggest obstacles of his basketball career in eighth grade. Despite being in the starting lineup each year, he found himself suddenly cut from his Amateur Athletic Union team.

“It toughened me as a player and toughened my mental, so I feel like it was a challenge but also you learn from challenges,” Lane said.

The unsavory news didn’t deter Lane from athletics. As Lane’s days of dribbling a basketball abruptly ended, he shifted his focus to fencing.

By the beginning of age 13, Lane trained at Freehold Fencing Academy two to three times a week. He battled against top-ranked fencers from across the country at tournaments about every other month.

He had been introduced to the sport when he and his father visited the local YMCA to shoot hoops. Half of the gym was blocked off for a fencing tournament.

Nine-year-old Lane’s eyes were glued to the action. The Power Rangers immediately crossed his mind.

“Next day, I went back,” he said. “I tried it out for the first time, and I was just good at it. I had the right body type for it. Quick feet, long arms, legs. So it kinda came naturally to me.”

In four years, Lane proved how capable he was in the sport, but his fencing career came to an end when he enrolled at Roselle Catholic High School.

Lane made his way to the courts again his freshman year at Roselle Catholic. The school has produced high-caliber players, such as NBA legend Rick Barry and his ever-so-glorious underhanded free throw.

By the end of his senior year, Lane helped the team to a 22-7 record and established himself as a career 1,000-point scorer.

Team Final, Lane’s team, trailed Boo Williams at the Peach Jam, an AAU tournament that features the best high school players across the U.S. and Canada. The crowd’s heads followed the players as they darted across the court. Team Final got possession of the ball.

After a quick pass to Lane, he sprinted straight to the basket. He lept into the air, towering over a 7-foot-tall center, and his fingers hung off the room as the ball swished through the net.

The play shifted the team’s momentum and is still one of Lane’s favorite memories from his high school career.

But his flashy plays and strong regular season weren’t enough for Lane if Roselle Catholic didn’t win it all at the state championship game.

The Roselle Catholic Lions entered the playoffs starving for prey. They pounced on Morris Catholic in the first round 69-32 and defeated the Marist Royal Knights 57-47.

Lane shined in the state semi-final against Gill St. Bernard, claiming 15 points, four rebounds and five assists. All that stood in the Lions’ way from being crowned kings of the jungle were the Wildwood Catholic Crusaders.

A clash of two beasts — except it never happened.

The state championship game the two teams fought to reach was canceled due to the worsening COVID-19 pandemic. Years later, Lane still believes that if the game wasn’t canceled, the Lions would’ve won the championship.

Now, Lane looks forward to practices with his sights set on a new championship. During practices, and when he’s in charge of the aux, he plays an assortment of Drake, Gunna, R&B and jazz music. He enjoys their jam sessions during drills as long as teammate Phlandrous Fleming Jr. isn’t managing the music.

“He plays too much Polo G,” he quipped. “He likes Polo G a little too much, and I don’t mess with him like that.”

Lane’s connection to fencing may have ended at 13, but it taught him how to persevere. The sword led Lane back to basketball, a potential state championship, Florida and maybe — someday — his NBA dreams. 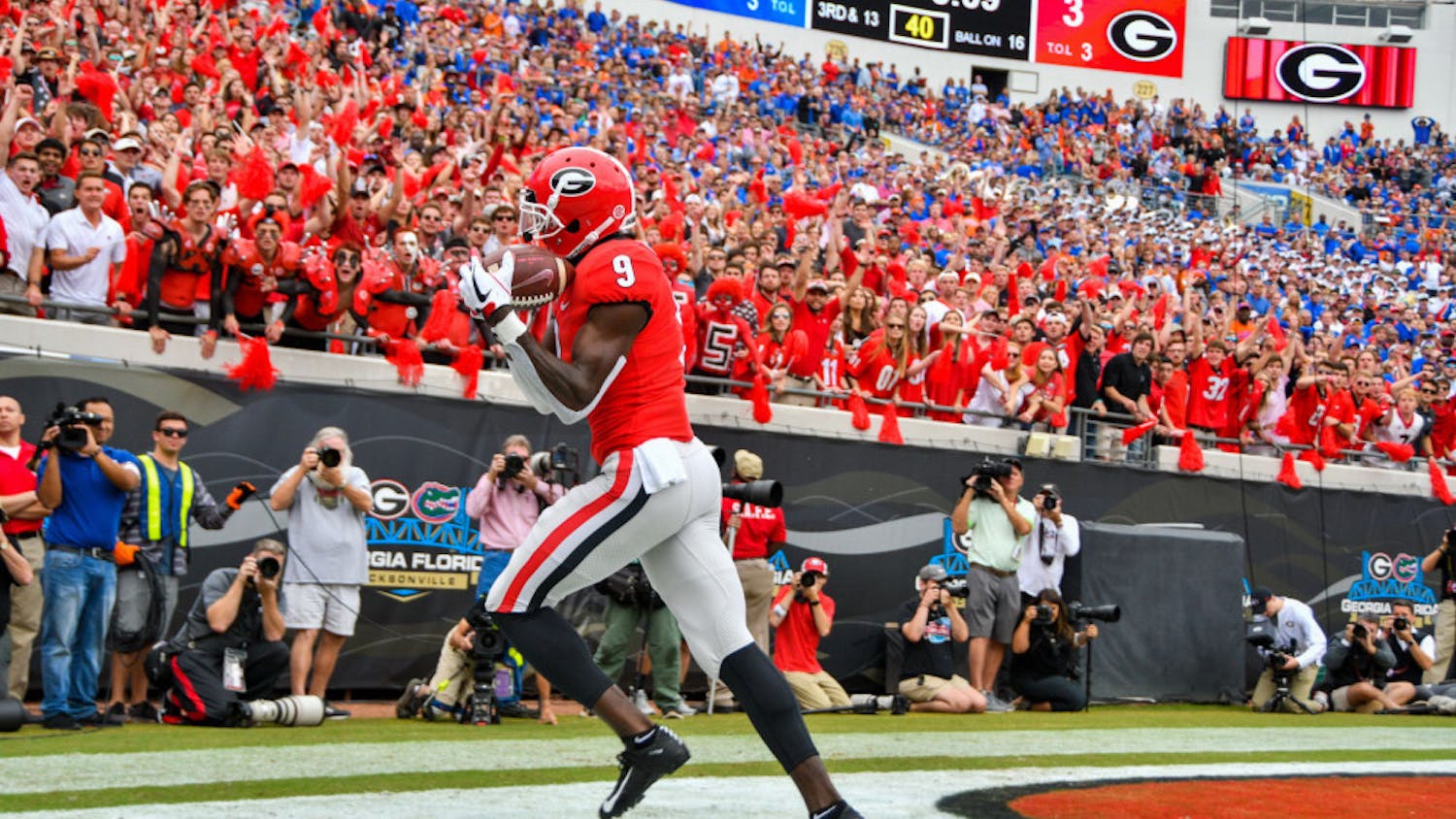