Terrell Bradley stood on the steps of city hall, his injuries from a Gainesville Police Department K-9 attack freshly bandaged.

He donned a black eye patch and a cast on one of his arms. The 30-year-old Gainesville resident lost an eye to a Gainesville Police Department K-9 after he fled from officers during a traffic stop July 10.

Bradley attended the police advisory council meeting at City Hall Wednesday alongside about 60 demonstrators. He did not offer public comment, but after all of the demonstrators left the hall’s basement, he took a pause outside.

Hours earlier, Monique Miles wiped away tears in front of City Hall as her mind took her back to July 19 — the day her daughter, D’halani Armstrong, died and police took Dovico Miles, her brother, to jail. Dovico Miles was taken into custody after defending himself during a deadly home invasion.

The 44-year old Gainesville resident faces charges for tampering with evidence and possessing a weapon as a convicted felon after his home was invaded July 19. His niece died before he shot at one of the invaders as he fled his home, according to Miles’ arrest report.

Monique Miles believes GPD saw nothing but a convicted felon when they arrested her brother, causing them to overlook the details of the incident. She said police searched the home and ruined many of her family’s belongings.

Miles is many things, his sister said, but a felon is no longer who he is today.

Miles’ criminal history dates back to the 1990s with convictions of theft, battery, weapon and drug possession. Police booked him in the Alachua County Jail July 19 on a bond of $150,000.

His release is a pressing matter, Monique Miles said. Had he not taken action, she believes she and her son may not have survived the event.

She said her brother and other convicted felons should be able to legally own and operate a firearm for self-defense.

Rickylah Manuel, a 21-year-old Gainesville resident, attended the rally because she felt Miles’ actions were justified during the home invasion.

“It’s not like he broke into somebody’s house and tried to steal from them,” Manuel said. “He was protecting his family.”

In the wake of such frequent violence, she said it’s important to not allow cases like this to slide.

“We need to stop all the violence,” she said. “People shouldn’t be losing their lives to nonsense.”

Miles and Bradley serve as new symbols of a reinvigorated movement for police accountability in Gainesville.

One by one, speakers, including relatives of both Bradley and Miles, expressed their dissatisfaction with the police department’s relationship with Gainesville’s Black community.

“Gainesville is a racist town,” he said. “Stupid racist.”

The Bradley incident sparked community action: a protest July 17 and a people’s investigation July 23. Family members and residents alike pressured the police to make the facts of Bradley’s encounter with law enforcement known.

Andrew Milman, the officer who initiated Bradley’s traffic stop, found a gun, ammunition and marijuana in Bradley’s car after Bradley struck him to escape, according to the affidavit. The K-9 later found and attacked Bradley in nearby bushes. The affidavit did not mention Bradley’s injuries from the K-9 apprehension, but the dog was temporarily suspended, police chief Lonnie Scott announced July 22. Scott did not mention any repercussions for the K-9’s handler.

Scott expressed regret for Bradley’s loss of an eye during the K-9 encounter and said police would carefully review video of the incident. The crowd demanded the footage be released, but Scott said he could not comment on the specifics of Bradley’s or Miles’ cases because they are both still under investigation.

Scott announced an extension of GPD’s investigation into the Bradley incident July 22, which could last up to 90 days.

Danielle Chanzes, a co-organizer of the protest, said the community needs to demand change.

“The police aren’t going to start treating communities right just because we ask them nicely,” Chanzes said. “If they’re not treating us right, we need to let them know who is in charge.” 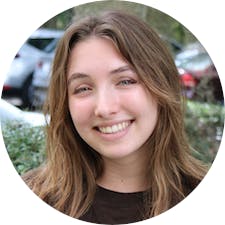 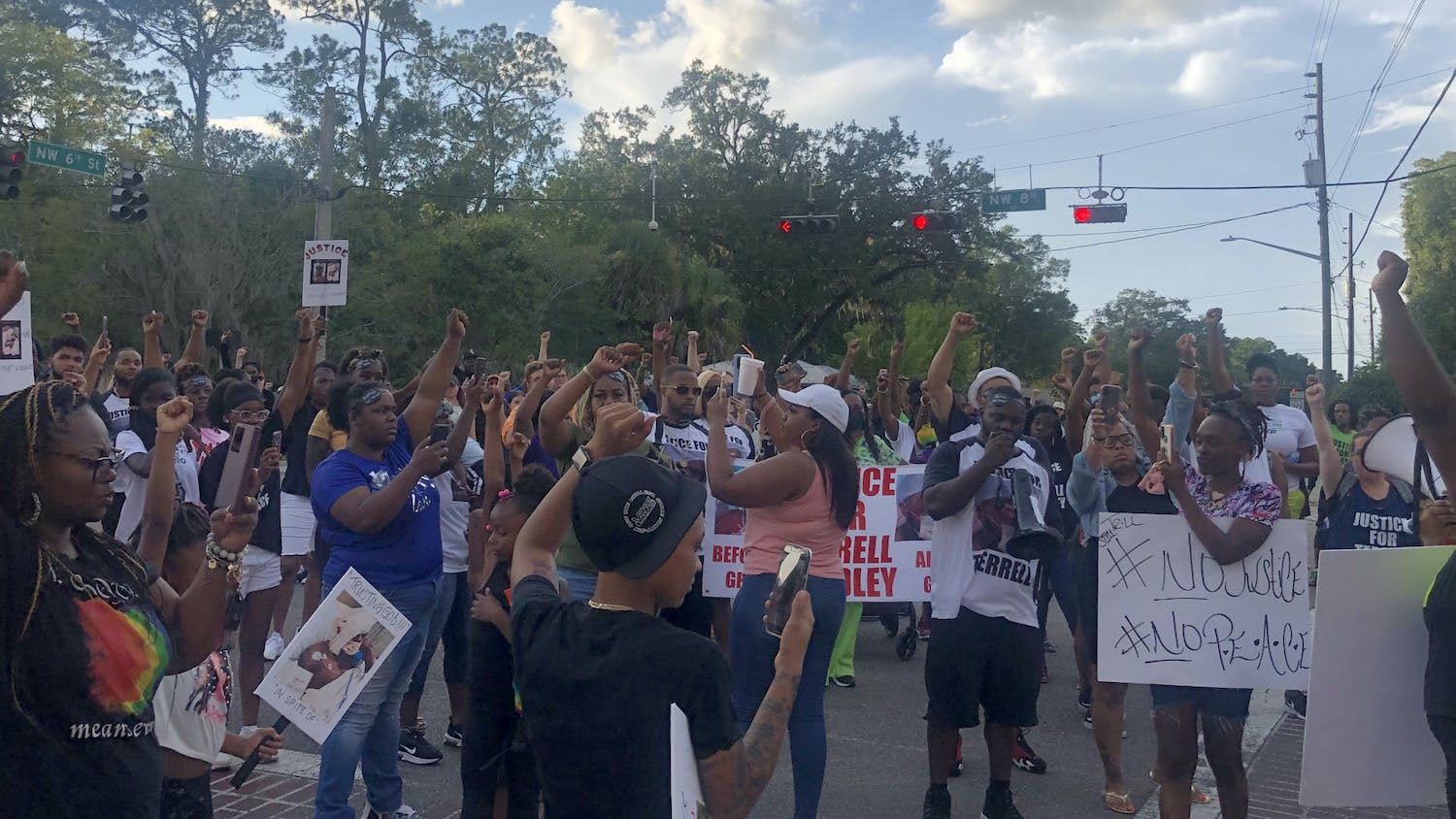