A driver in a minivan struck and killed a woman and her dog Thursday evening, according to the Gainesville Police Department.

GPD received a report around 7:39 p.m. of an accident on Northwest 53rd Ave. before and arrived five minutes later.

The older woman was trying to cross the street when the driver, going westbound, hit them, GPD spokesperson David Chudzik said.

Afterward, the man stopped and remained at the crash, where he was checked for injuries.

The road is closed for the investigation, which is expected to continue into Thursday night. 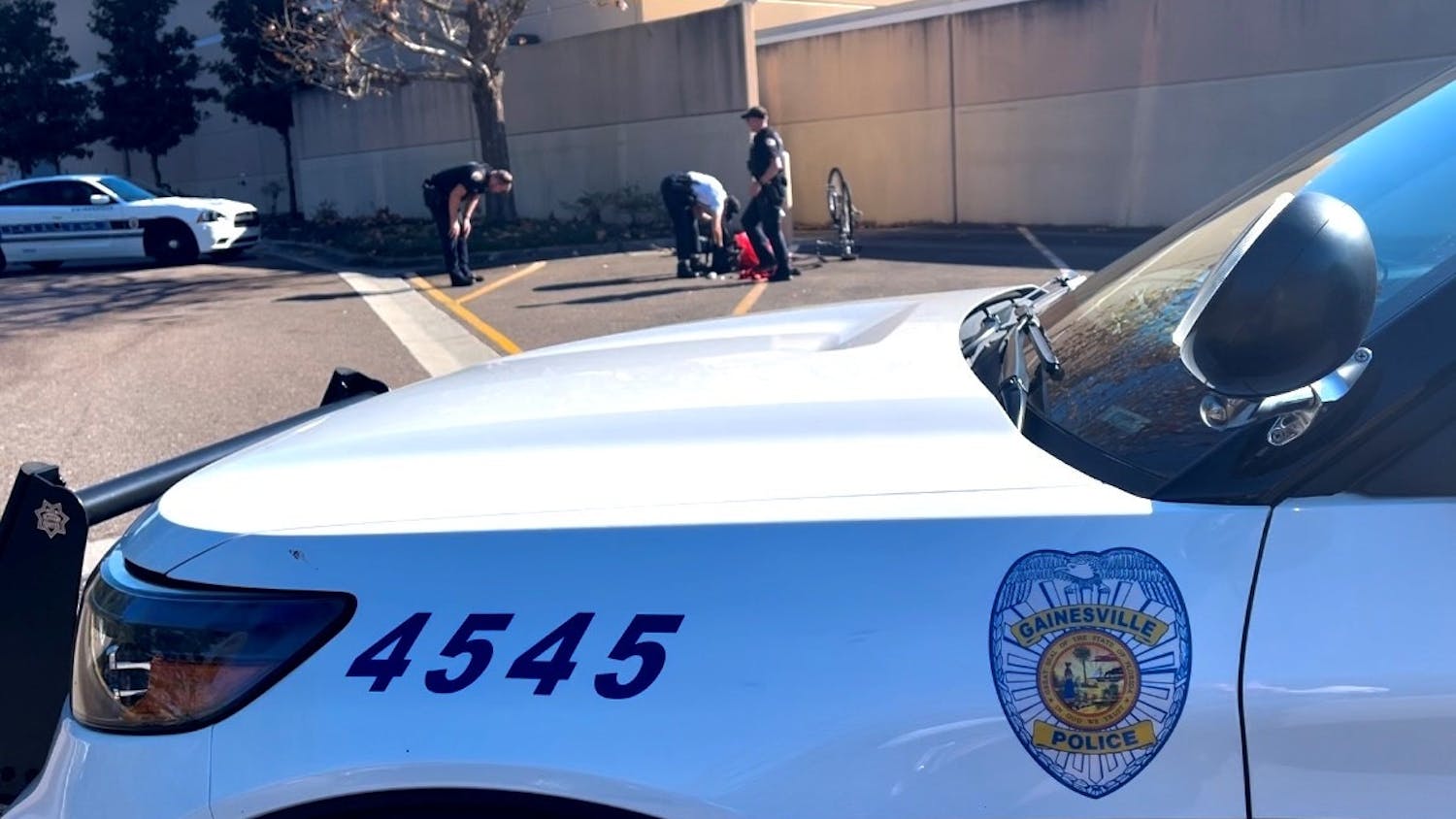 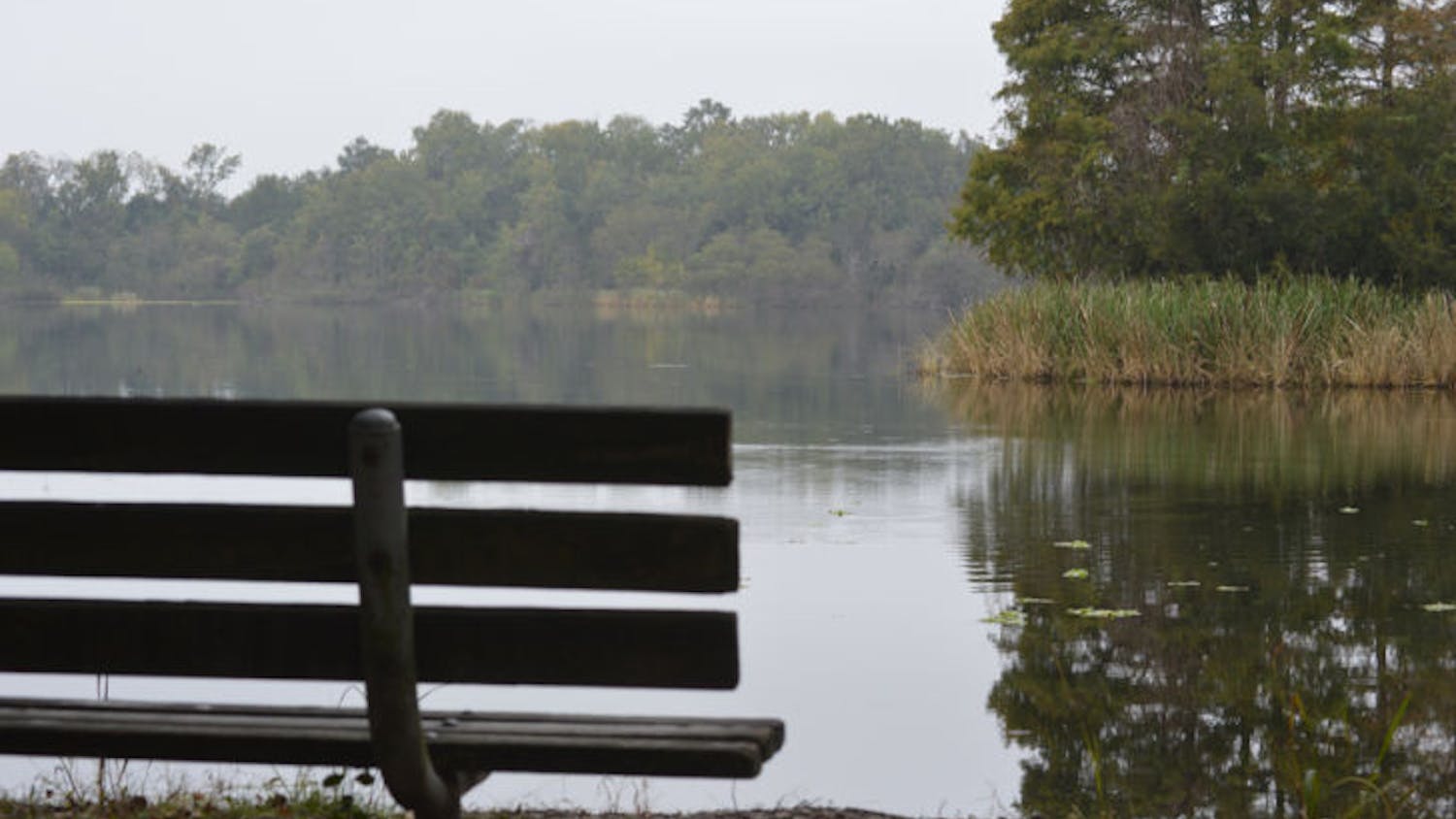