Bouncers aren't the only ones dealing with fake or borrowed IDs.

Regional Transit System and UF's RecSports employees are finding non-UF students are trying to cash in on the perks enjoyed by Gator 1 Card holders.

UF students pay the transportation access fee of $6.79 per credit hour in their tuition, but for non-students, a free bus ride is as simple as finding or stealing a Gator 1 Card.

However, offenders can face penalties ranging from being kicked off the bus, being stripped of the card or being issued a trespassing warning.

“The warning means: ‘Don’t come back to UF’s campus,’” Holcomb said. “If you come back again, you can be arrested.”

Chip Skinner, spokesman for Regional Transit System, said borrowed and fake Gator 1 Cards have been a problem in the past.

“We’ve seen it going on for quite a while — ever since we had passes on the bus,” Skinner said.

He estimated 75 percent of bus riders are UF students, faculty and staff, and nine of 23 bus routes to UF run strictly on campus.

Holcomb said counterfeit cards were not used as much for getting football tickets or for campus activities such as GatorNights because the events require the cards to be scanned. People scanning IDs often overlook the pictures on cards, so borrowed cards are easier to pass off in these situations.

Last semester, there were 22 instances of people using fake or borrowed cards to play, Broska said, usually for outdoor sports.

Broska said when a person is caught trying to use a borrowed card, that person and the card’s original owner are suspended indefinitely from intramural sports. Forty-four players were suspended last semester.

After the owner of the card is notified, the card is revoked from its holder and placed in a lockbox in his office, Broska said.

“If they want to play again, they’re going to have to set up a meeting with me, so we can work something out,” he said.

David Looney, assistant director of the business services division at UF, said it is more difficult for non-students to attain his or her own Gator 1 Card than borrowing a card, and it comes with higher stakes.

When applying for a Gator 1 Card, students must be able to produce a valid UF ID number along with another form of government-issued identification, Looney said.

He added if the applicant could not show valid identification after applying for a card, the case would be treated as identity theft, and a Gator 1 Central employee would then contact the University Police Department. 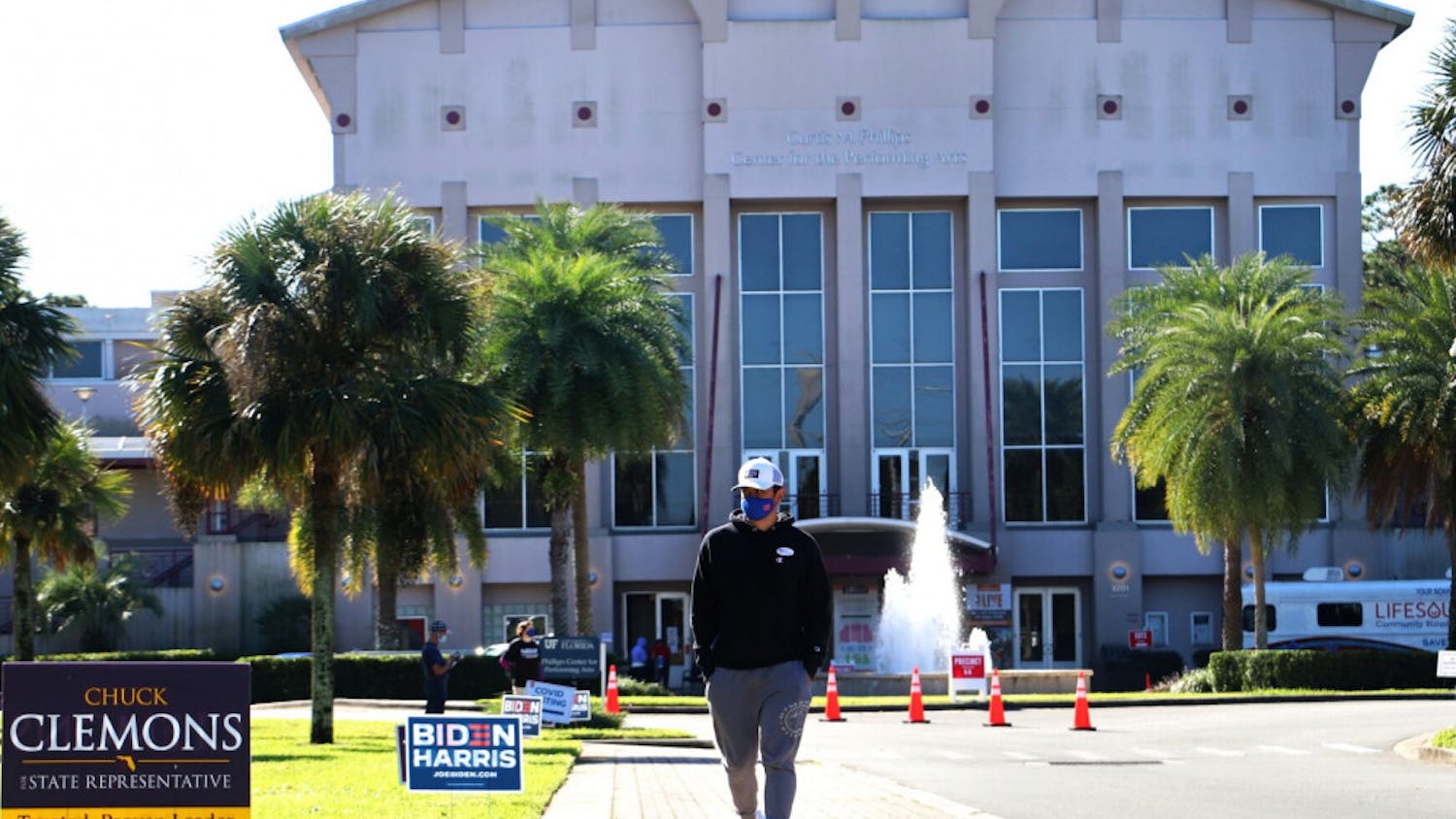 Election Day updates: Here's how voting is happening in Gainesville and Alachua County